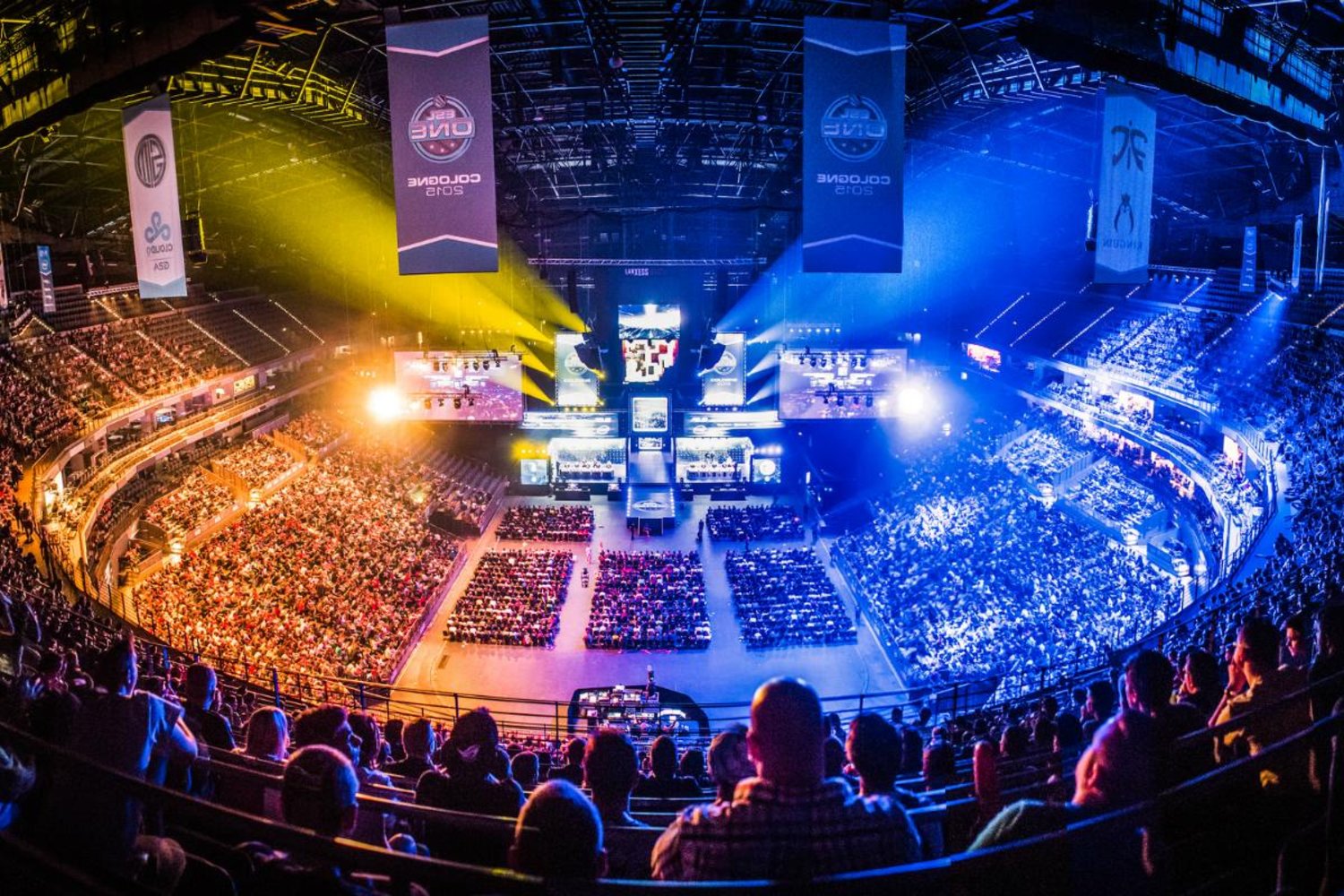 1xBit, a leading Australian sports betting platform has announced the launch of its fully upgraded platform.

The development team behind 1xBit have made various changes to the previous platform to make it more responsive and user-friendly. At the same time, they have also expanded the sports listing, along with attractive bonus options and promotions.

The improvements on 1xBit follow the increasing adoption of cryptocurrency based gaming platforms among the online gambling community. People are increasingly migrating from conventional online casinos and sportsbooks to take full advantage of the benefits offered by cryptocurrencies. 1xBit, committed to offering the best online betting experience has ensured that its platform meets the increasing demands of its user base. 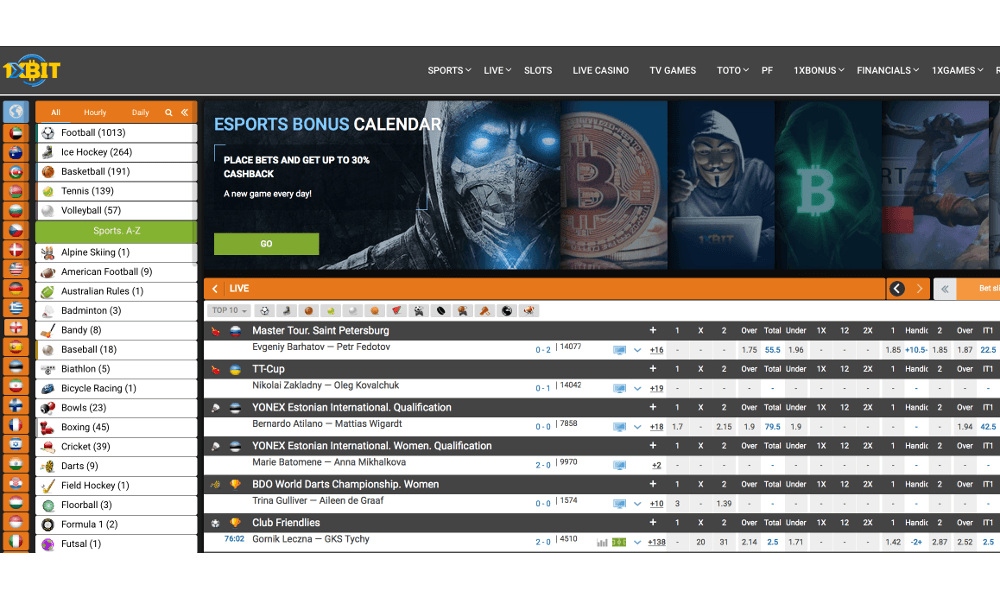 According to 1xBit’s press release, transactions executed while placing bets on the platform are now much smoother and faster. The upgrades have been implemented after conducting a series of tests on the older platform to understand its existing strengths and shortcomings. After thorough research, 1xBit has introduced a lot of new features while retaining few old ones. Overall, the platform is optimized to encourage and maintain user engagement for longer periods.

1xBit’s Bitcoin sportsbook already had an extensive list of favorite sports including the likes of football, basketball, ice hockey, tennis, and volleyball. The listing is now extended by adding many leagues from all possible countries, which is in addition to the existing odds for major and minor leagues in local and international markets.

One of our assets is our sports coverage, and we believe that expanding it will give 1xBIt a bigger lead over the other online sportsbooks […]. We also offer great odds. We are happy that we manage to combine these two elements and guarantee our players of amazing services.

Few functionalities retained from the older platform includes live sports betting and other online betting types. The new platform also has an extended list of eSports listing which is regularly updated.

1xBit is not just confined to sports betting. Players can also enjoy Bitcoin slots and casino games from some of the leading game developers like Endorphina, Playtech, NetEnt and more.  The live casino tables on 1xBit stand apart from other gaming platforms by allowing its players to choose between three different platforms instead of just two. The live casino tables available on the platform includes the ones from Lucky Streak, Evolution Gaming, and xPro Gaming.

The platform has gone overboard with bonuses and promotions. Recently 1xBit gave away a brand-new BMW X6 automobile to a lucky winner. Similar prizes are expected to be announced in the near future as well. The ongoing 1xBONUS offer is another bonus program that will continue to give away lots of prizes to the players.