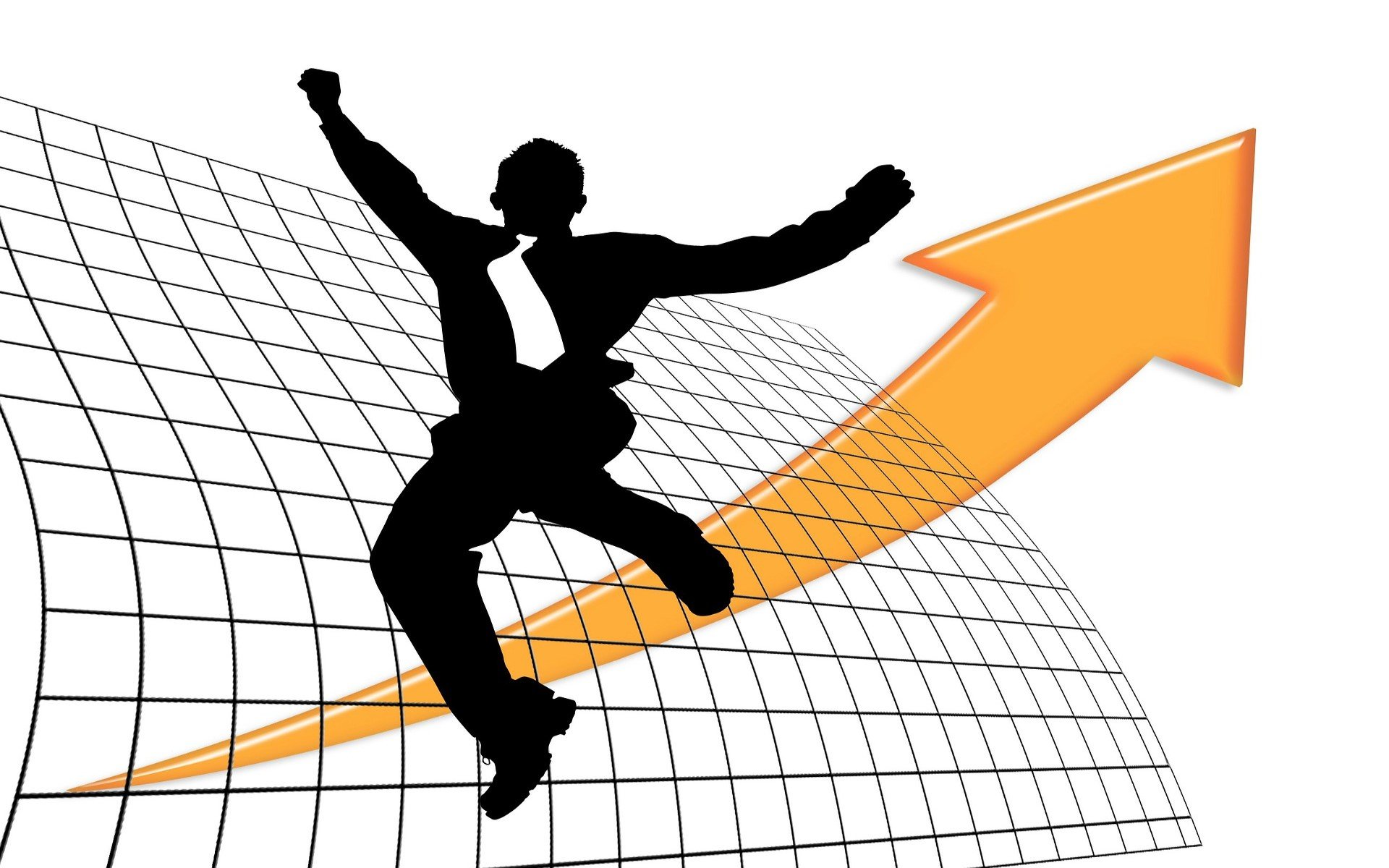 Investments in exchange-traded funds (ETFs) broke all records last year, boasting assets under management of $3.4 trillion USD. In this regard, a Bitcoin-based ETF managed by ARK Investment Management LLC became the best-performing ETF of 2017, delivering gains of over 87 percent. In parallel, more investment institutions are rushing petitions to the U.S. Securities and Exchange Commission (SEC) to launch Bitcoin-based ETFs.

Investing in Bitcoin and Disruptive Technologies Was Profitable in 2017

Fourth Industrial Revolution innovations such as Bitcoin, artificial intelligence, and driverless cars are becoming quite profitable to financial companies focusing on disruptive technologies.

This ETF concentrates its investments on industrial innovation, genomics, and Web x.0. As of the end of November 2017, ARK Innovation ETF owned 13.69 percent of Bitcoin Investment Trust.

Likewise, the company reports that the ARK Next Generation Internet ETF (ARKW), which also contains Bitcoin exposure, delivered similar spectacular returns of over 87 percent. In addition to cryptocurrencies, this ETF focuses on innovation and advancements in big data, cloud computing, Internet of Things (IoT), E-commerce, and digital media.

Bitcoin exposures in these two ETFs are indirectly held via positions in the publicly traded Grayscale Bitcoin Investment Trust.

Rush to Get SEC’s Approval for Bitcoin ETFs is Intensifying

ETF investments broke all records in 2017. According to CNBC, ETFs had inflows of $476 billion USD, while assets under management reached $3.4 trillion USD. Therefore, CNBC estimates, “investors will continue to pour money into low-cost index ETFs.”

The rollout of Cboe Bitcoin futures in December 2017 triggered investment companies to seek SEC approval to launch ETFs. Now, the rush to file Bitcoin ETFs is accelerating. For example, Direxion and GraniteShares recently joined the long list of those seeking SEC’s approval to trade Bitcoin-based ETFs.

According to Direxion’s filing, dated December 15, 2017, its Bitcoin ETF seeks “to provide total return that exceeds that of bitcoin futures contracts over a complete market cycle.” If approved, this ETF will be actively managed. And it would be listed and traded on the NYSE Arca, Inc. 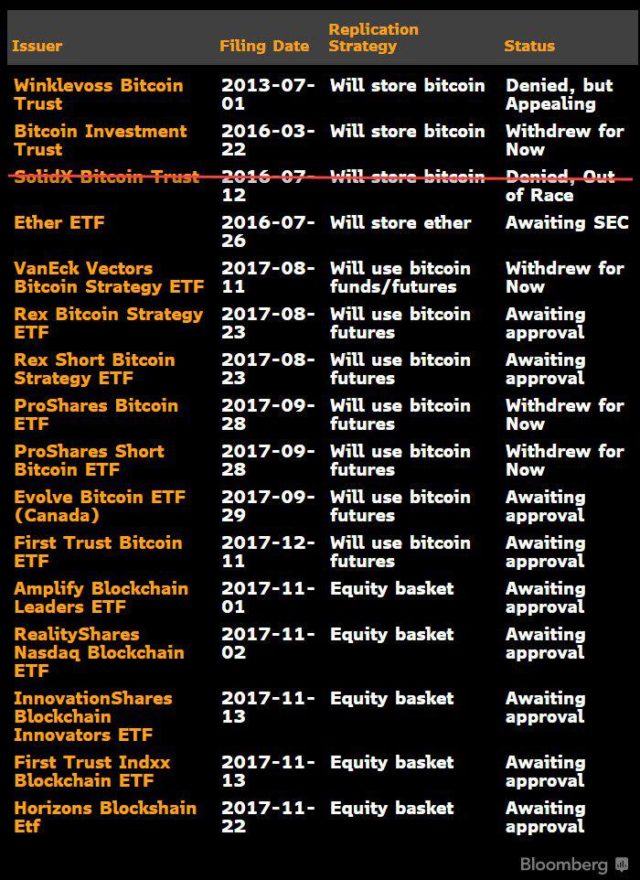 The list above shows that financial managers are betting on Bitcoin’s success. And, as a result of the outstanding 2017 returns delivered by ARK Investment’s Bitcoin-driven ETFs, Bitcoin will most likely continue to captivate fund managers with greater momentum.

What do you think about the potential impact of the SEC approval of Bitcoin-related ETFs? Let us know in the comments below.