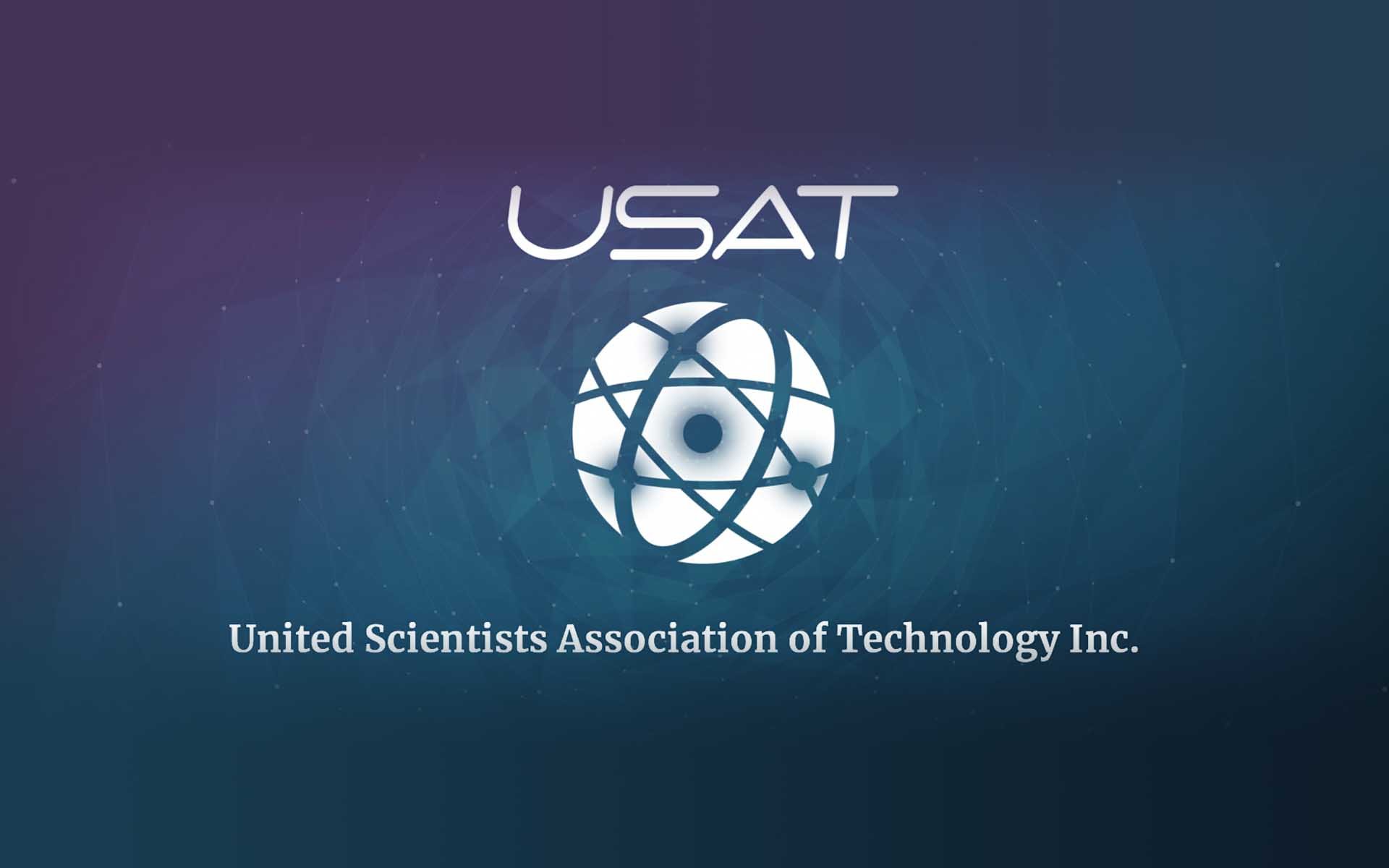 Celebrating the final weeks of its Pre-ICO, USAT Inc. is offering a very short-period promotion of 50% bonus on USAT token purchases before midnight 31st March 2018. Visit https://usat.io to take advantage of this great offer!

The Australia-based USAT Inc. allows inventors to patent their ideas for a small fee in USAT Tokens and then store their idea on a private blockchain, protecting the creator from IP theft. Then, if the IP holder wants to develop their idea through the USAT Inc. platform, the IP must pass rigorous scientific and commercial evaluations. USAT Inc. can offer new levels of IP Protection through this system. The projects are very carefully selected to address specific humanitarian and ecological problems, to help raise living standards.

USAT Inc. has created a special offer for investors in the Pre-ICO, which will help fund the main ICO.  During and after the ICO period, individuals, organizations, or governments wishing to buy any of the technologies developed by the platform must make at least part of their purchase in USAT Tokens, which generates demand for the tokens, thus increasing value on the secondary market. USAT Inc. is currently offering a 50% bonus rate of tokens purchased through their ICO from 26th March until midnight, March 31st, 2018.

All proceeds generated by the platform are reinvested into the platform itself to grow its capabilities and value. Revenue will also be put towards USAT Inc.’s humanitarian efforts to distribute its technologies to areas that have the greatest need. All of USAT Inc.’s records will be stored on a public blockchain so that the platform’s operations and finances are open and accountable to the public. USAT Inc. will also work with other humanitarian organizations to expand its network.

The flagship project for the USAT Inc. platform is currently being built in Australia: a patented renewable energy technology called Solar Wind. This technology provides the cheapest form of energy on the market and is completely green. USAT Inc. already has several buyers for the technology and is in talks with global markets.

The Solar Wind farm consists of a clear tube built along an incline with a turbine at the top. The air in the tube is heated by the sun (this process is sped up by a specially coated plate that runs the length of the tube and absorbs heat) and the rising hot air turns the turbine as it passes out of the top of the tube, generating power. Heat stores in the tube retain heat long after the sun has set, so the system can continue to generate power.

The Solar Wind system is modular, so it can be scaled for any power requirements, including large-scale industrial use. It can also be adapted to use heat generated by cryptocurrency mining operations to generate power to fuel the mine, allowing them to go off-grid.

USAT Inc.’s Pre-ICO is on now! The website currently lists the discount at 10%, but as part of our exclusive one week offer, we will match all token purchases with a 50% bonus, which will be credited to the buyer’s wallet. This offer extends from the 26th of March until midnight, March 31st. Visit https://usat.io to participate or to find out more!