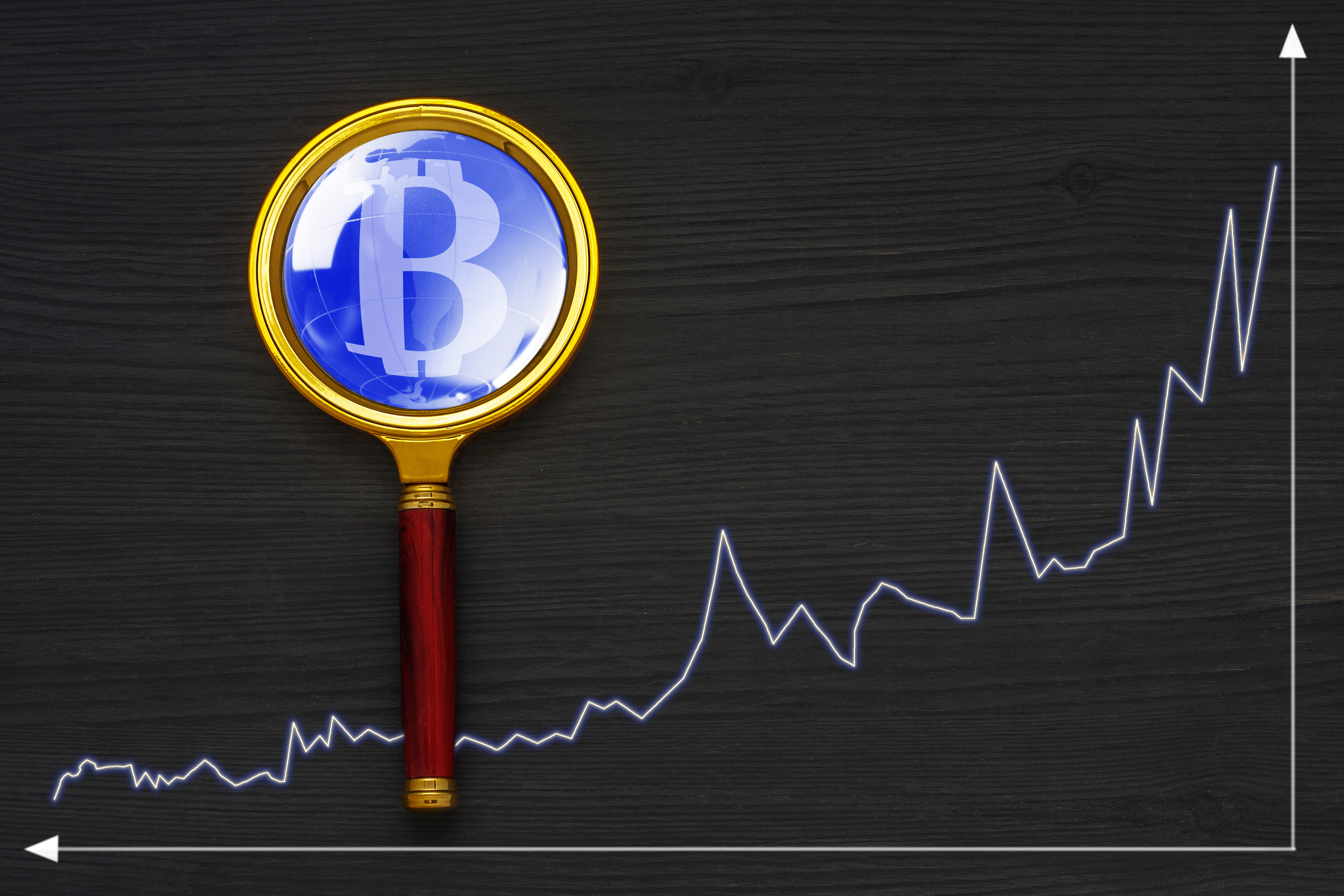 99Bitcoins gets to celebrate yet another major milestone. With bitcoin enjoying ever increasing popularity and growth, 99Bitcoins also saw a strong surge in readership throughout 2016.

99Bitcoins was established in January 2014 and has since emerged as a leader in the bitcoin community. The site offers a wide range of news and current event articles, tutorials, analysis and insights, opinion pieces, and other content. It is also frequently mentioned by leading magazines and websites, especially due to the popular Bitcoin Obituaries section. 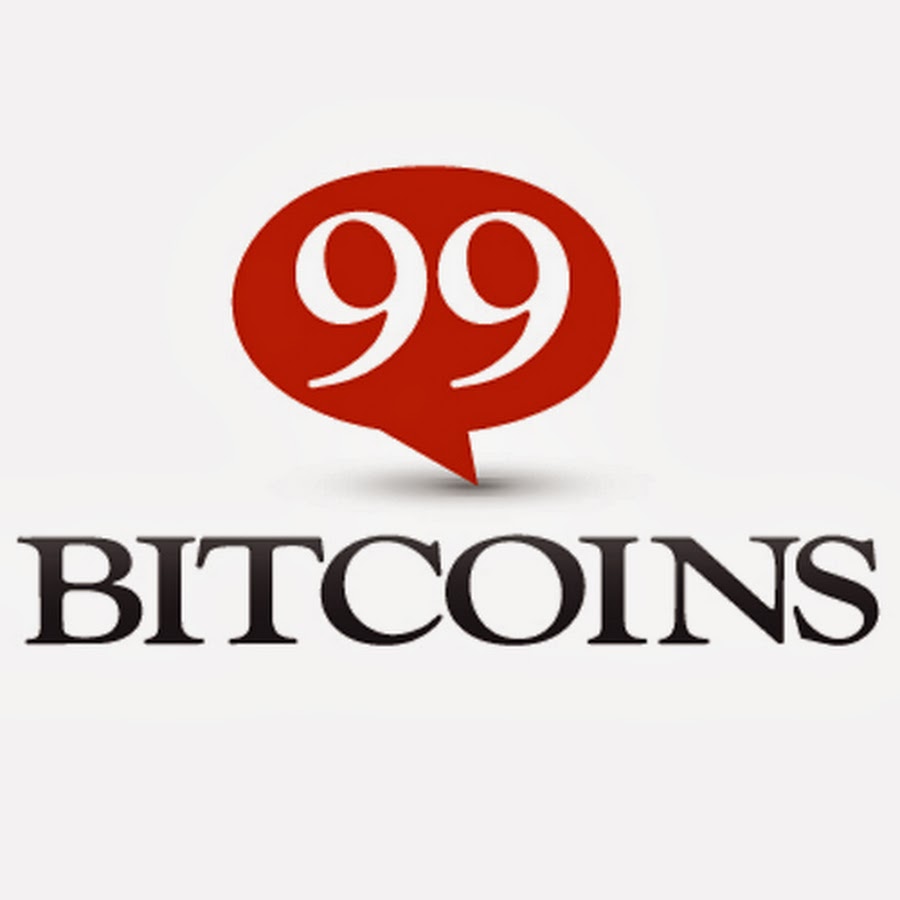 So what has spurred the site’s growth? Throughout the autumn bitcoin experienced a surge in price. This price surge seems to have corresponded with increased interest in the crypto-currency as investors in China, India, and other emerging markets have been looking to alternatives for traditional cash. Meanwhile, in the United States, Europe, and elsewhere, many people have been rattled by the election of Donald Trump, and have been searching out “safe havens.” To no surprise, bitcoin has emerged as a preferred safe haven asset.
As investors have been researching bitcoin, 99Bitcoins has emerged as a popular source for guides, reviews and insights. 99Bitcoins has also increased its profile as a respected authority. Throughout 2016 the site was mentioned in numerous prestigious publications and websites. Yahoo!, Newsweek, MSN, Gizmodo, Coindesk, and Seeking Alpha are just some of the many high profile sites that have referenced 99Bitcoins in recent months.
Unsurprisingly, the site enjoys strong readership among avid investors and technophiles. Males aged 25 to 34 also constituted the bulk of our audience. This reflects overall demographic trends among bitcoin investors.
The United States remained our biggest source of traffic, with 36.1% of readers coming from America. India also performed strongly, producing 5.1% of the readers, while the United Kingdom provided 3.93%.

The United States is expected to remain among the site’s biggest sources of traffic, but as awareness of bitcoin grows, diversification is anticipated. Bitcoin offers numerous advantages to people in emerging markets, which are more prone to market disruptions and dramatic currency swings. As such, emerging markets will likely continue to play an increasingly important role in the bitcoin community as a whole.