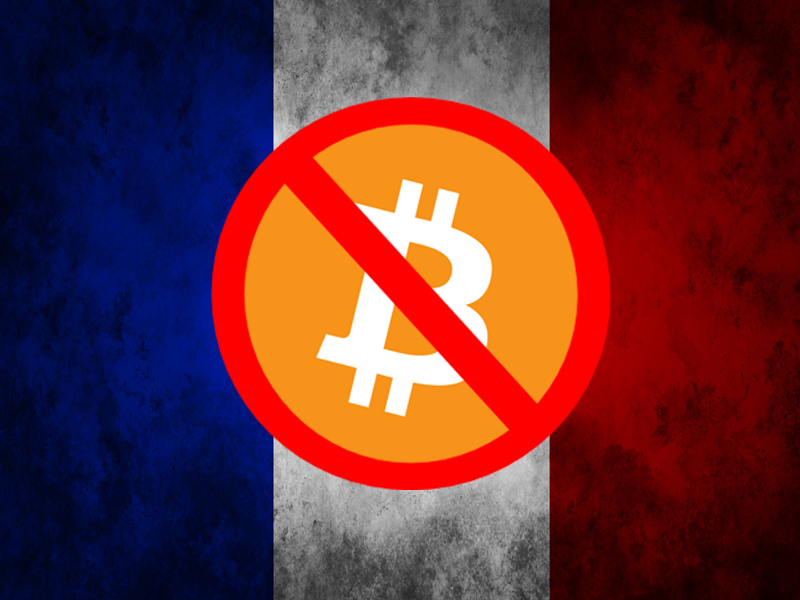 According to a French report from a blog operated by Bernard Debré the député of the National Assembly of France and a member of the of the Union for a Popular Movement in Paris, Debré wants to ban Bitcoin in the city. The bureaucrat recently found out from a survey he participated in that drugs can be bought with the cryptocurrency online with just a few clicks. 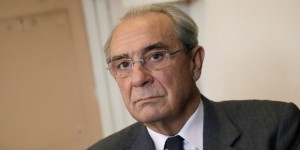 Bernard Debré, MP LR Paris who participated in this recent French-based survey is concerned drug trafficking via the Internet is growing exponentially. When asked by the Interior Minister Bernard Cazeneuve what he would do about the situation he said he would outright ban the cryptocurrency in Paris and shut down the La Maison du Bitcoin (“house of Bitcoin”) in Paris. La Maison du Bitcoin is a prominent Bitcoin-related advocacy house owned and operated by the hardware wallet company Ledger.

Debré also believes these online drug sites accessed through Tor over the hidden web need to be shut down and according to his blog most of these sites are “often hosted in the Netherlands,” the Parisian deputy said on the set of BFM TV. French politicians have often had a hard time with online activities such as encryption. As the years progressed and after the wake of the Paris attacks the region’s bureaucrats hardened their stance again concerning encryption techniques. Debré believes banning Bitcoin will end the illicit activity Parisians may be taking part in. The politician feels that La Maison du Bitcoin and those operating in the city should cease activities in regards to cryptocurrency operations.

When Bernard Cazeneuve asked to explain the Darknet procedure Debré said it is a “supermarket” where you can buy “everything”, listing both “Kalashnikovs, TNT, counterfeit money, organs graft “as cocaine. Bernard Debré is very opinionated about drug use and doesn’t seem to care that Bitcoin has no relationship to drugs other than people using the currency for purchases. If Bitcoin is banned worldwide people will still find ways to purchase illicit narcotics without cryptocurrency but Debré is quite stubborn with his opinions.

The Union for a Popular Movement member Bernard Debré is quite upset about the Darknet saying French politicians are not doing enough and Debré is calling for a parliamentary commission on the subject. It is doubtful the politician has enough sway to ban Bitcoin in Paris outright but scary bureaucrats can think so narrow-mindedly and try to put absurd policies such as banning cryptocurrencies in place.

What do you think about Bernard Debré wanting to ban Bitcoin and shut down the La Maison du Bitcoin? Let us know in the comments below.