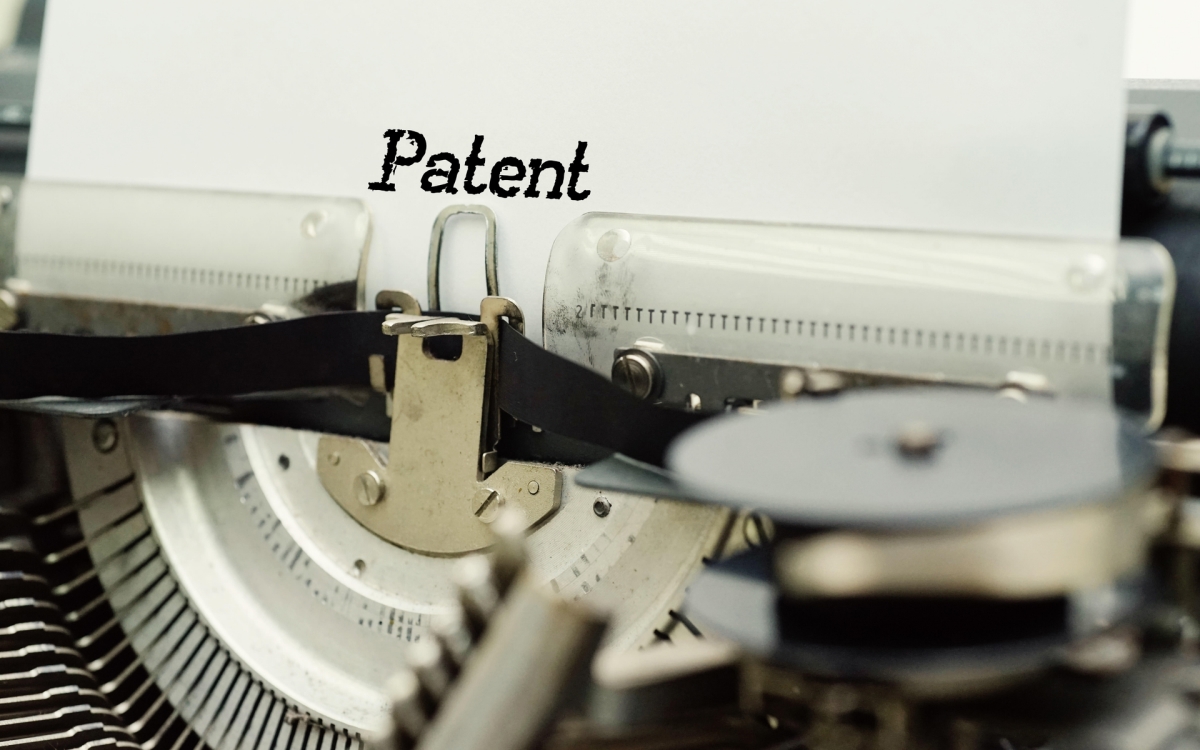 Blockstream CEO Adam Back has refuted claims by Swedish Pirate Party founder Rick Falkvinge that the company “has patents in SegWit.”

Falkvinge, who is a staunch supporter of bigger blocks proposed by rival scaling solution campaigners Bitcoin Unlimited, had earlier Monday released a dedicated post on his website arguing Blockstream’s SegWit support was for its own interests.

“Based on Blockstream’s behavior in the Bitcoin community, I have become absolutely certain that Segwit contains patents that Blockstream and/or their owners have planned to use offensively,” he wrote.

The post accuses Blockstream of “classic goalpost moving” and employing behavior that “only makes sense” under a patent battle. 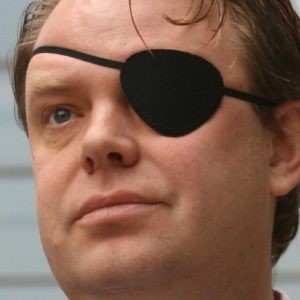 …Based on Blockstream’s behavior, I can say with dead certainty that I’ve seen this exact behavior many times in the past, and it’s always when somebody has a dual set of reasons – one for presentation and palate and another that drives the actual course of action. 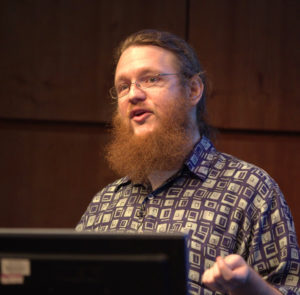 “As is the case for other major protocol features, the Bitcoin developers worked carefully to not create patent complications. Segwit was a large-scale collaboration across the community, which included people who work for Blockstream among its many contributors,” he continued.

Moreover, because the public disclosure of segwit was more than a year ago, we could not apply for patents now.

Maxwell reiterated that Falkvinge had previously made similar allegations, which he had addressed separately.

“In short, Rick Falkvinge’s allegations are entirely without merit and are supported by nothing more than pure speculation which had already been debunked,” he concluded.

A Clash Of Ideals?

Falkvinge meanwhile has remained bullish on Bitcoin publicly, telling RT in February he expected Bitcoin could take over up to 10% of the foreign exchange market.

In his post, however, a clear distinction is drawn between the classic Bitcoin ethos and that of Blockstream.

“The owners of Blockstream are the classic financial institutions […] that have everything to lose from cryptocurrency gaining ground,” he wrote.

The conclusion is unescapable (sic) here: Blockstream’s constant goalpost shifting has had the underlying goal to have Blockstream’s owners effectively own bitcoin through patent encumbrance.

What do you think about Rick Falkvinge’s claims about Blockstream? Let us know in the comments below!