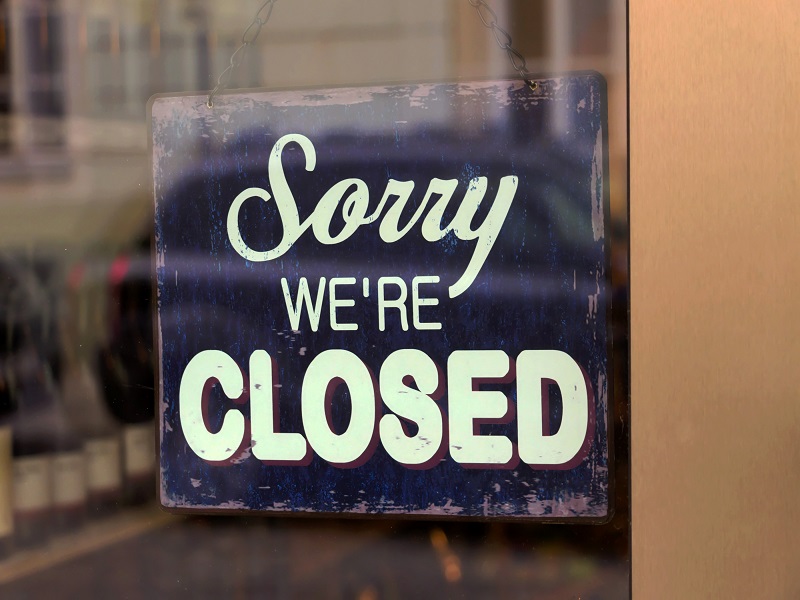 DopeCoin is up ten percent, Monero will shut down through January, and Ethereum Classic prepares for another hard fork. Want to catch up on your latest altcoin news? Read the stories below.

Also read: Altcoin Report: Europecoin Is Back in Action 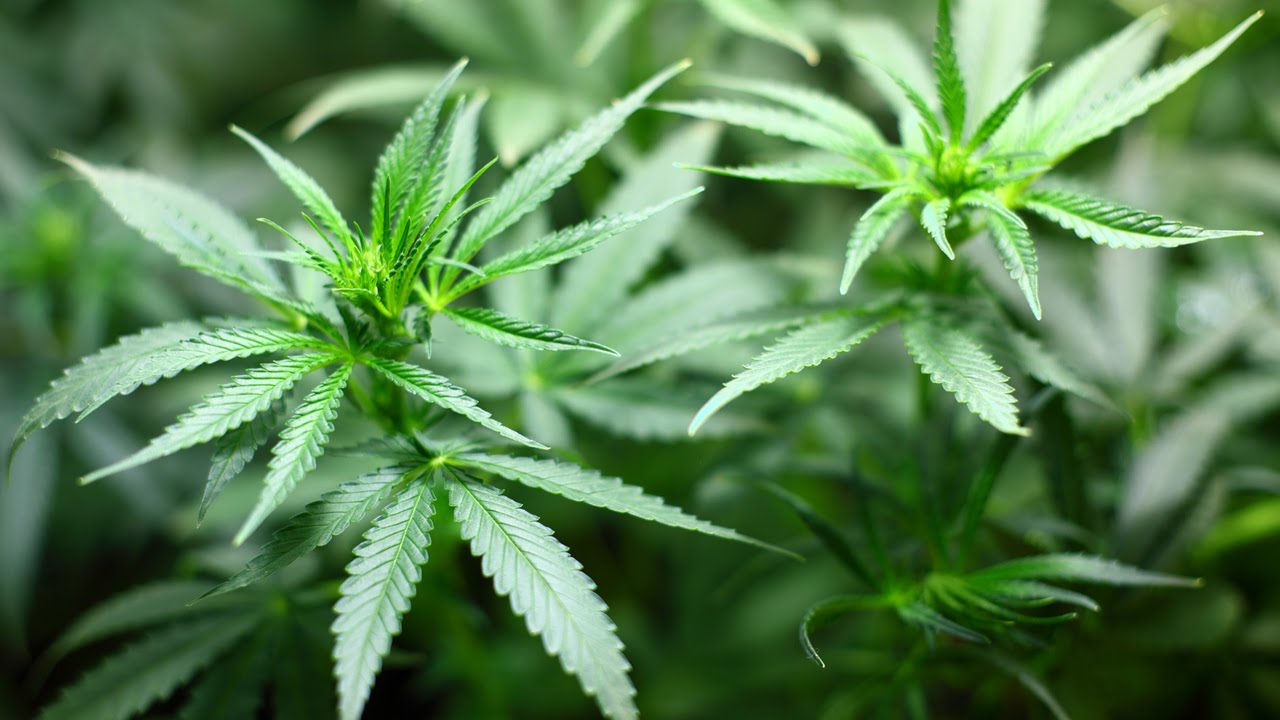 Potheads are smoking it up in celebration as DopeCoin spikes in price by nearly ten percent.

The currency rose to new peaks just before national elections and states’ forthcoming decisions regarding the legality of marijuana and whether it should be regulated in today’s markets.

The company is also releasing what’s known as DopeMarket, which will serve as an eBay-type platform for a multitude of cannabis products. A DopeCoin representative explained:

“As we’ve seen with a recent competitor’s crypto-coin spike in price on recent news of California legalization and Canada broadening their reach, I think there is a huge potential to find a value add of crypto and the marijuana industry.”

Monero is an altcoin often touted for its anonymity and privacy. The virtual coin has become particularly popular among drug-sellers and dark net users, but now it appears Monero Marketplace, a virtual seller’s haven that operates predominately through Monero, is shutting down until January of next year thanks to an apparent lack of interest.

“It seems there is no place for an exclusive XMR market right now. Not a single transaction since we launched – the risk and the cost running this type of market is not worth it at all.”

The company further stated that while they still have hope for Monero in the future, people need to use it if it’s going to move forward, and not just hold onto their coins to try and get rich quick:

“Before people start speculation that this is an exit scam, let’s be clear, here. Since we launched, we have not received a single deposit (vendor bond, purchase, etc.) which is the reason we took the decision to put it offline and continue to work on it and release a more complete version.”

Ethereum Classic is getting ready for another hard fork. Following a sustained DDoS attack, the platform has stated that there are “multiple patches” that need to be fixed as soon as possible.

The hard fork is slated to occur on October 25. In the meantime, two new versions of Ethereum (Classic 2.0.0 and Classic 3.0.0) have already been made available to users over the last two weeks.

Know of any altcoins that deserve a spot in our reports? Post your comments below!