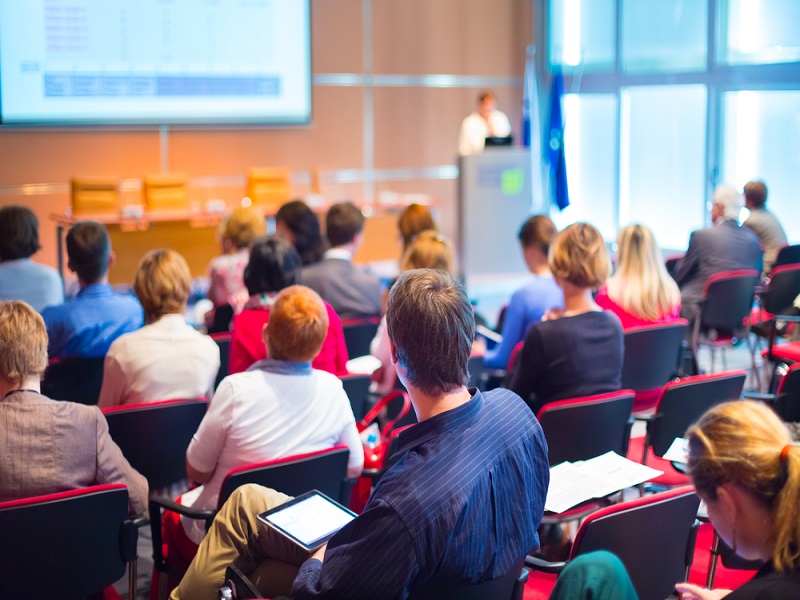 There is no denying our educational system will need to be turned upside it’s head if teachers want to cope with the growing demand of our society. Droning on about the same topics over the past thirty years has left a huge gap in the job market, especially where IT and finance are concerned. A Norwegian high school will be adding both gaming and esports on their timetable. Perhaps Bitcoin and blockchain will make an appearance on curriculums in the future as well?

Revamping The Educational System With Esports 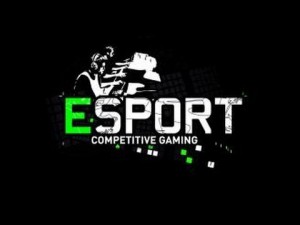 Many readers will remember the days when they attempted to play video games during their IT class in high school, as Word or Excel is not all that interesting once you get the hang of it. Playing those small games, like Minesweeper, when the teacher wasn’t looking, were always cause for great excitement.

But it looks like no one will have to rely on sneaky gaming anymore, at least, when one is attending the Games High School in Norway. This public high school, located in the city of Bergen, will be offering something entirely different to their students coming August. Rather than choosing one of the more traditional high school courses, students will be able to sign up for an esports curriculum.

As one would come to expect from such a class, esports will receive the same respect and allure as regular sports do. However, don’t be mistaken in thinking this course will be about just playing video games, even though ganking skills should be nurtured as well. Every student of this class will be subject to a 90-minute physical training optimized for the games in question.

A total of 30 students will be able to attend this esports class, and they will be split into two different groups of 15. One group will play the video games, while the other hand exercises. Only by training the reflexes, endurance, and strength, can players become better at esports. There is so much more to this sector than just playing games and getting paid for doing so.

So far, there has been no official decision made as to which games will be studied during this class. However, we do know two different games will be the focal point during the first year of the three-year program. Among the games under consideration are popular names such as Starcraft II, CS: GO, Dota 2, and League of Legends.

Adding Bitcoin and Blockchain To The Curriculum 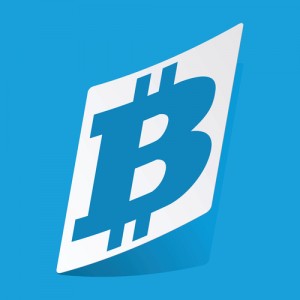 By adding Bitcoin and blockchain to the curriculum, educational institutions will be able to prepare future generations of workers for the evolved job market. Traditional sectors will need to get along with the system, and both Bitcoin and blockchain will be a major part of our future. Teaching the necessary skills at a young age is the way forward.

What are your thoughts on this decision by Games High School in Bergen? How will this idea play out in a few years from now? Let us know in the comments below!