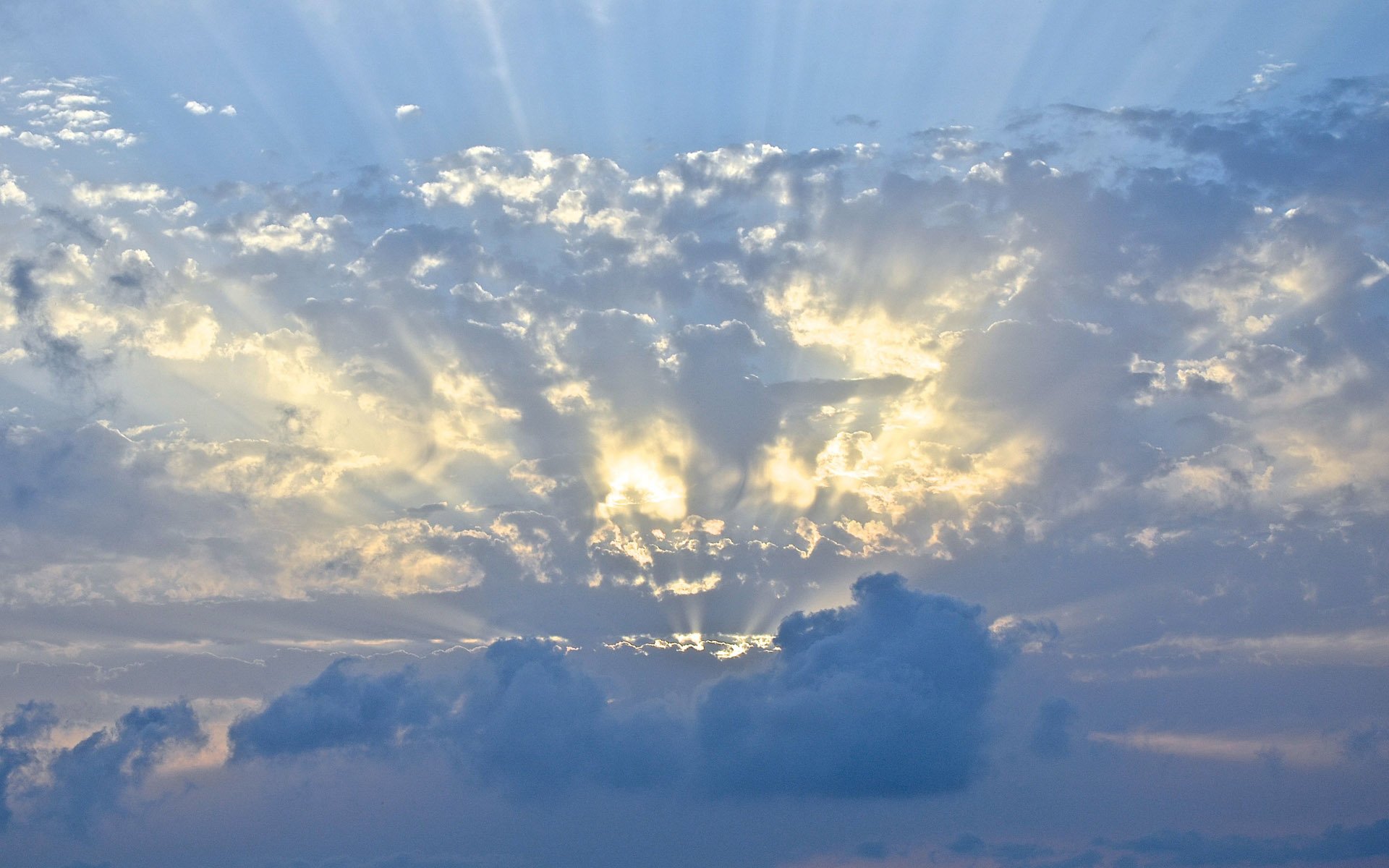 For new users of Bitcoin, SegWit may seem like a meaningless buzzword that does not hold any value. But, for those aware of what it is, it means so much more. SegWit is a relatively new improvement to the current Bitcoin network that hopes to solve or at least temporarily fix the cryptocurrency’s transaction fee and scaling problems.

SegWit is a soft fork change which is not intrusive or destructive for the Bitcoin network. SegWit decreases the byte size of virtual currency transactions, which helps to decrease transaction fees by a substantial amount. All of this is achieved while still increasing the transaction capacity of the network. This is undoubtedly an important scaling solution for Bitcoin.

SegWit is an important step in scaling the Bitcoin network. We are continuing to invest in our Bitcoin infrastructure and we will be working on implementing additional Bitcoin scalability improvements like transaction batching and improved UTXO management.

Bitcoin fees were all the talk just one month ago. The whole crypto community and some media companies were talking about the exponential increase in the virtual currency’s fees that was seen over the course of 2017. This was evidently not the best coverage that the cryptocurrency could have received, and this media onslaught was not helpful in boosting the worldwide sentiment for Bitcoin.

But now, this is beginning to change and turn for the better. More and more Bitcoin service providers have begun running SegWit addresses. What does this mean for the end consumer?

This increase in SegWit-integrated addresses has allowed for a large decrease in the fees for transactions. This large decrease, often ranging in the high 30-40 percentiles off normal transaction prices, is giving users a bit more peace of mind when sending the cryptocurrency around. 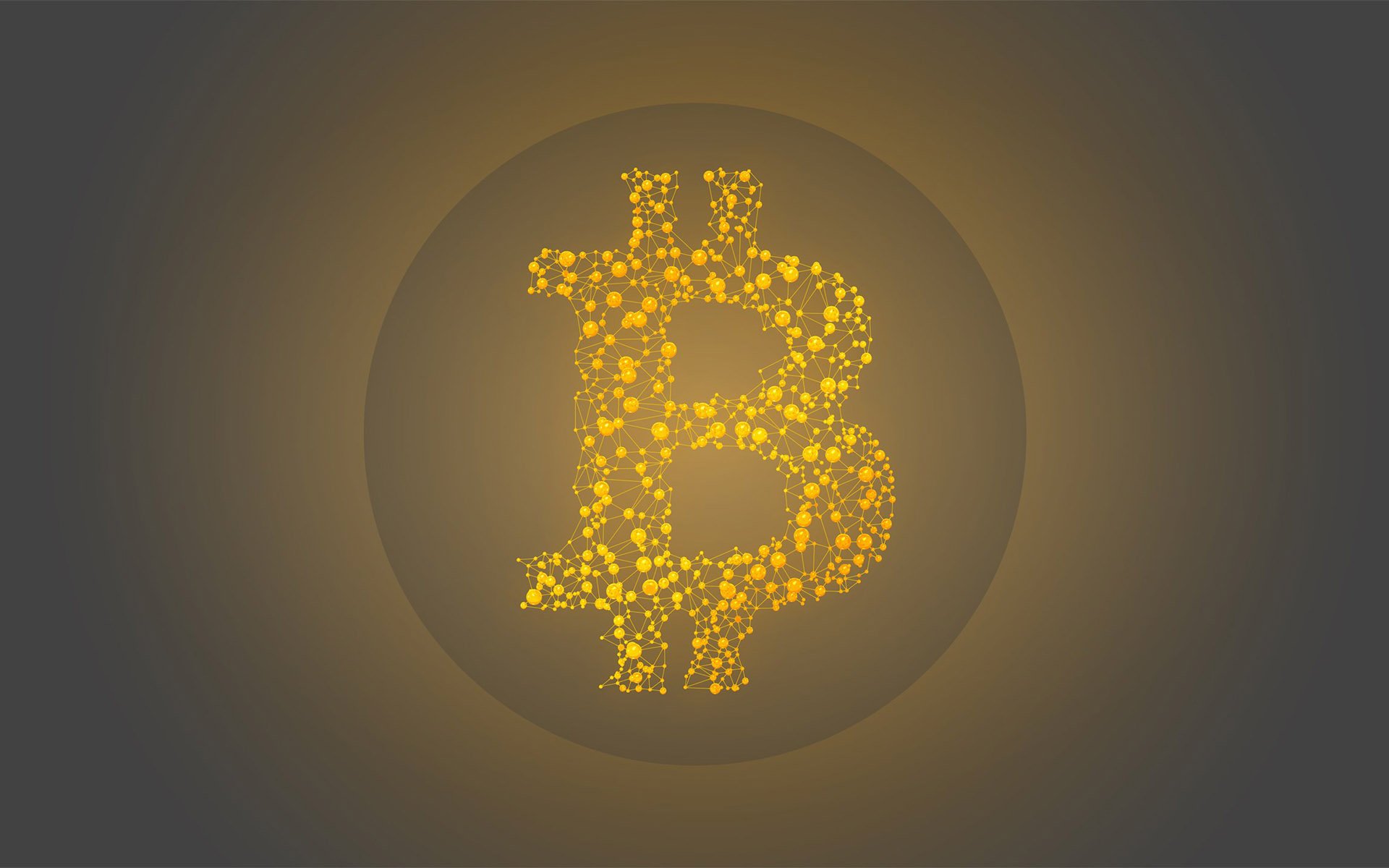 Over 30% of all Bitcoin transactions today are being pushed using the SegWit protocol. To give this a bit of context, exactly one month ago, only 15% of all transactions utilized SegWit. This amount of adoption by consumers and Bitcoin service providers has been unprecedented, with the world’s largest cryptocurrency exchanges, such as GDAX/Coinbase and Bitfinex, implementing SegWit into their exchange transaction services.

In a direct result to this, Bitfinex has dropped Bitcoin withdrawal fees by 25% and GDAX/Coinbase’s transfer fees have been decreased drastically. Additionally, Binance and Kraken, two other large exchanges, followed suit with large fee decreases to follow this trend. This is just the start of SegWit adoption in the Bitcoin space. SegWit use is set to be adopted by many other exchanges and Bitcoin service providers in the near future.

It is evident to see that Bitcoin, with all its upcoming improvements, has a promising future. High cost and unsustainable fees are, hopefully, a thing of the past. With the arrival of promising new technologies and changes to the Bitcoin blockchain, you should never have to deal with $50 transaction fees ever again.

What do you think the use of Bitcoin as a daily driver coin? Will scaling problems for Bitcoin be solved in the future?