Barclays Plc, a British multinational investment bank and financial services company headquartered in London, has a fairly long history of putting down Bitcoin. Now, the financial institution looks to be changing its tune as it begins gauging its clients’ interest in a potential cryptocurrency trading desk.

According to a report from Bloomberg, which spoke to individuals with inside knowledge on the matter, “Barclays has so far only done a preliminary assessment of demand and feasibility.”

Barclays itself stated on Monday that it currently has no definite plans to launch a cryptocurrency trading desk. Company spokesman Andrew Smith told Bloomberg in an email, however, that the investment bank is asking around. He wrote:

We constantly monitor developments in the digital currency space and will continue to have a dialog with our clients on their needs and intentions in this market.

Bloomberg‘s report also notes that, should Barclays decide to open a trading desk for Bitcoin and other cryptocurrencies, both investment bank boss Tim Throsby and Chief Executive Officer Jes Staley would most likely have to sign off on the venture — according to sources close to the matter.

Currently, no other investment bank in Europe has expressed interest in launching a cryptocurrency trading desk — a fact which may change as more and more institutional investors look to get involved in the burgeoning market. 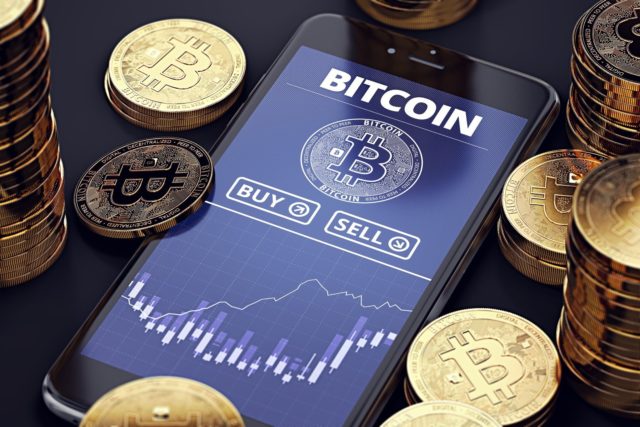 Barclays hasn’t been particularly bullish on Bitcoin in the past.

Earlier this month, analysts at Barclays likened Bitcoin to a viral disease that has now been treated. Economists at the bank explained:

We developed a theoretical model of an asset price with a pool of speculative investors and compared it with actual bitcoin price behavior to see what it might imply for the future dynamics. […]

The model has clear parallels with compartmental models of the spread of an infectious disease in epidemiology.

Opening a trading desk for cryptocurrency would all but eradicate that comparison — unless the bank plans on spreading financial disease among its clients.

What do you think of Barclays potentially opening a trading desk for Bitcoin and other cryptocurrencies? Do you think it’s only a matter of time before widespread institutional investment is commonplace? Let us know in the comments below!