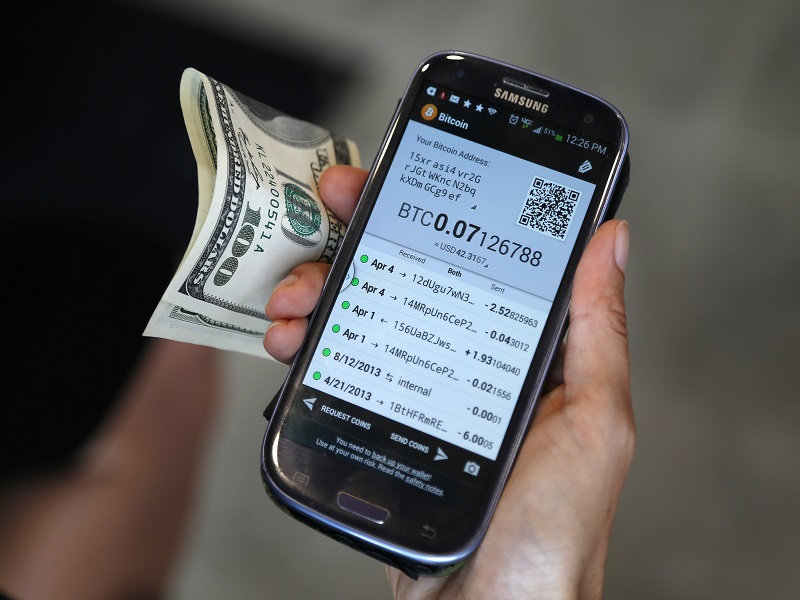 Recently, EasyBit announced the installation of 6 Bitcoin ATMs in 4 states across the US. The company expressed confidence in the future success of these machines, even dismissing news that “money mules” had used Bitcoin ATMs to launder money as a service to other criminals.

The money mule accusations  are the latest in a long and growing list of alleged crimes that have been facilitated by Bitcoin and other digital currencies. Since the mainstream discovery of the Silk Road marketplace, mainstream media and anti-Bitcoin pundits have tried to connect Bitcoin use to drug trafficking, kidnapping, terrorism financing and myriad other crimes.

EasyBit, however, doesn’t seem phased by these claims, continuing their business of installing Bitcoin ATMs in new locations, hoping to stimulate a bitcoin economy in new markets.

Bitcoinist got the chance to ask Michael Dupree, founder and CEO of EasyBit, a few questions about his company and what he thinks about recent developments in the Bitcoin and finance worlds.

Bitcoin ATM Industry Evolving and Growing With the Bitcoin Market

Why did you choose these 6 locations? Do these places have established bitcoin markets, or are you looking to create new markets in these areas? 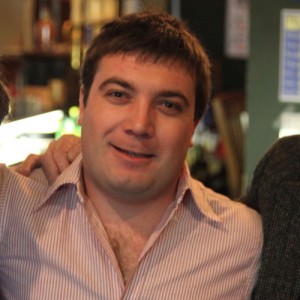 We are always looking to expand our marketplaces and provide Bitcoin ATMs services to a larger number of customers. Currently we are contemplating a growing market that, even though it is growing fast, is still quite new so most of the locations are “under development.”

What do you think about the news regarding “money mules” using bitcoin ATMs to launder stolen money? Is it going to hurt the reputation of bitcoin ATMs or Bitcoin in general?

Criminal activities related with Bitcoin are almost as old as Bitcoin itself, same thing we can say about credit cards, cash or any other type of exchange. They are good in general, and do not undermine the benefits that the technology provides to the society.

In Easybit we follow a strict procedure of Know Your Customer (KYC) and Anti Money Laundry (AML) as well as all government regulations, and we are also constantly working on improving the processes in order to avoid any illegal use of the ATMs.

Are there any precautions bitcoin ATM manufacturers and administrators can take to prevent money laundering?

Having a good compliance process that can identify your customers properly, for example through the use of systems like Blockscore and SSN, as well as working closely with the Office of Foreign Assets Control (OFAC) is the best way to dissuade any kind of unwanted use of the ATMs.

You mentioned that the installation of a bitcoin ATM seems to be followed by increased adoption in the area. Can you elaborate on that? Do you have any data to back that up? 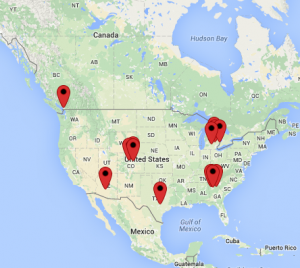 A map of EasyBit’s Bitcoin ATM locations in the US

Even though Bitcoin was created 7 years ago, it is a completely new technology if we compare it to around 60 years of credit cards and more than 200 years of paper currency, so it is understandable that it is not yet widely known. It is estimated that only 1 in 5000 people in the world know or have heard about it, which means that curiosity is obviously a major factor when speaking about adoption.

When we put an ATM in a bar or a restaurant, a lot of people that may have never heard about cryptocurrencies suddenly find out that they can have their money stored in their phones, so they give it a try.

After that, many of our new customers realize the other benefits of using bitcoins and become regular users.

We haven’t heard much about bitcoin ATMs lately, what is your argument for their continued relevance or usefulness, especially when people can use services like LocalBitcoins?

LocalBitcoins is an excellent service but it is more susceptible to scams than using an ATM. Also some customers feels more comfortable using the machines for cash transactions.

What’s going to happen to bitcoin ATMs if these visions of a “cashless society” come true?

Thank you, Michael, for taking the time to chat with us. Bitcoinist will continue following the Bitcoin ATM industry and will report on how they react and adapt to further changes in the bitcoin economy.

Do you think Bitcoin ATMs still serve a purpose? Let us know in the comments below.