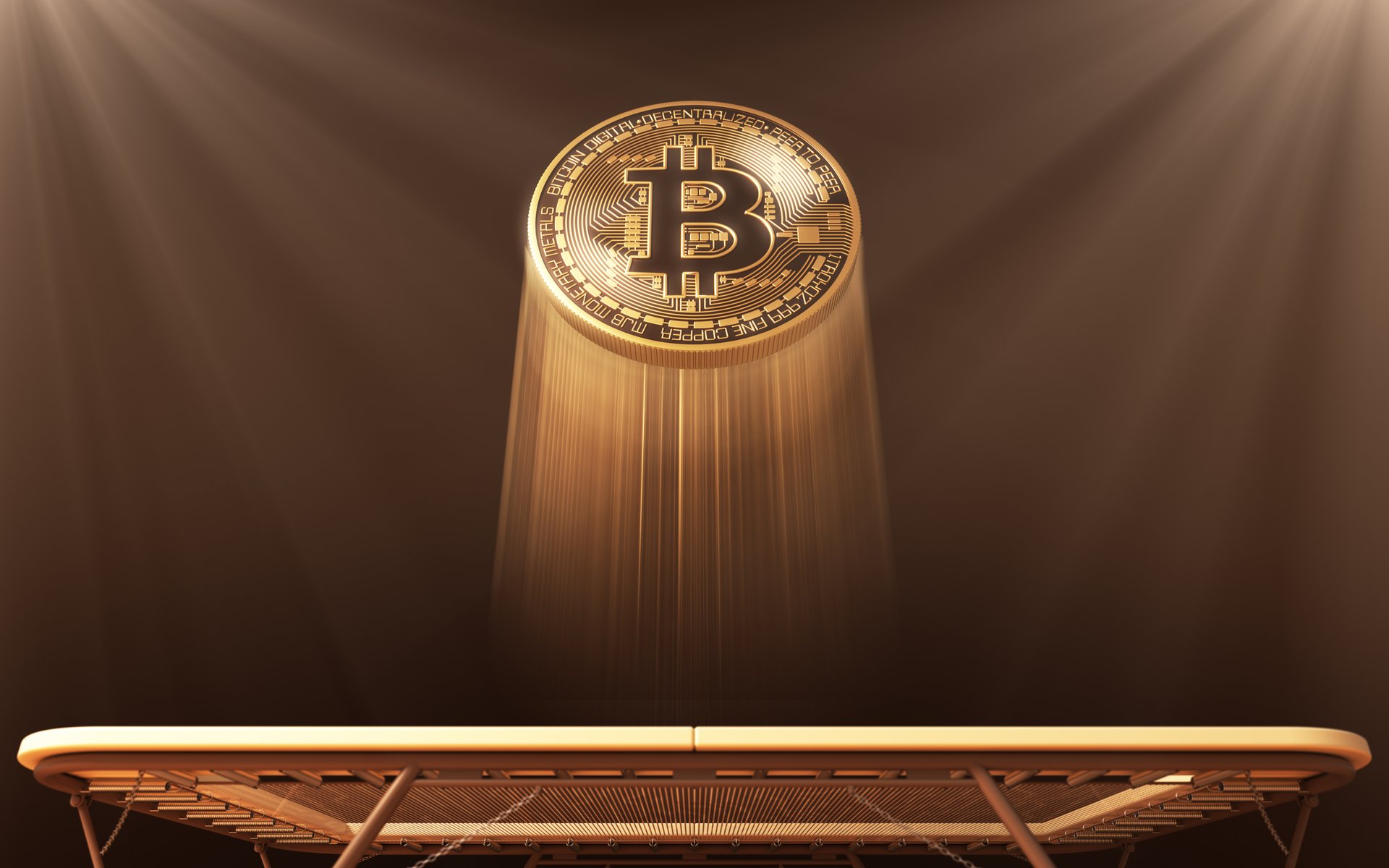 Bitcoin May Bounce from $3k to $50k This Year, Says BitMEX Co-founder

BitMEX co-founder Arthur Hayes has once again reiterated his prediction that the price of Bitcoin will reach $50,000 by the end of the year — but maybe not before exploring lows around $3,000.

‘One Positive Regulatory Decision Away’

Arthur Hayes, co-founder of cryptocurrency trading platform BitMEX, has doubled down on his year-end prediction for bitcoin late last week, telling CNBC’s “Fast Money” that the market leader will hit $50,000 before the year is through — but maybe not before exploring prices as low as $3,000. He stated:

Hayes made the same prediction in May 2018, when he also stated:

It’s my job to make predictions. Whether they’re right or wrong, it doesn’t matter to me.

While making bold year-end predictions is all well and good for media attention and hype, some may find such a high figure comical — given the undeniable fact that the first and foremost cryptocurrency has been in the throes of a brutal and bearish downtrend for the entirety of 2018.

From a short-term perspective, it is clear that Bitcoin has a lot of work to do if it simply wants to reach $10,000 — let alone break it and push towards all-time highs at twice that level. With half the year already gone, reaching $50,000 may potentially require the inflation of another absurd bubble.

Still, Hayes — whose exchange has a large stake in the cryptocurrency trading market — noted:

We’ve done these kind of moves before […] Now that we have more visibility, more people talking about [bitcoin], the time between an aggressive bear market and an aggressive bull market, I think, is going to shorten.

More conservative predictors of Bitcoin’s year-end price would likely advise caution when making investments based off of such arbitrary predictions. Before we can start talking about $50,000, it may be wise to first find buyers above $7000.

What do you think about Arthur Hayes’ prediction that Bitcoin will reach $50k by the end of the year? Let us know your year-end predictions in the comments below!