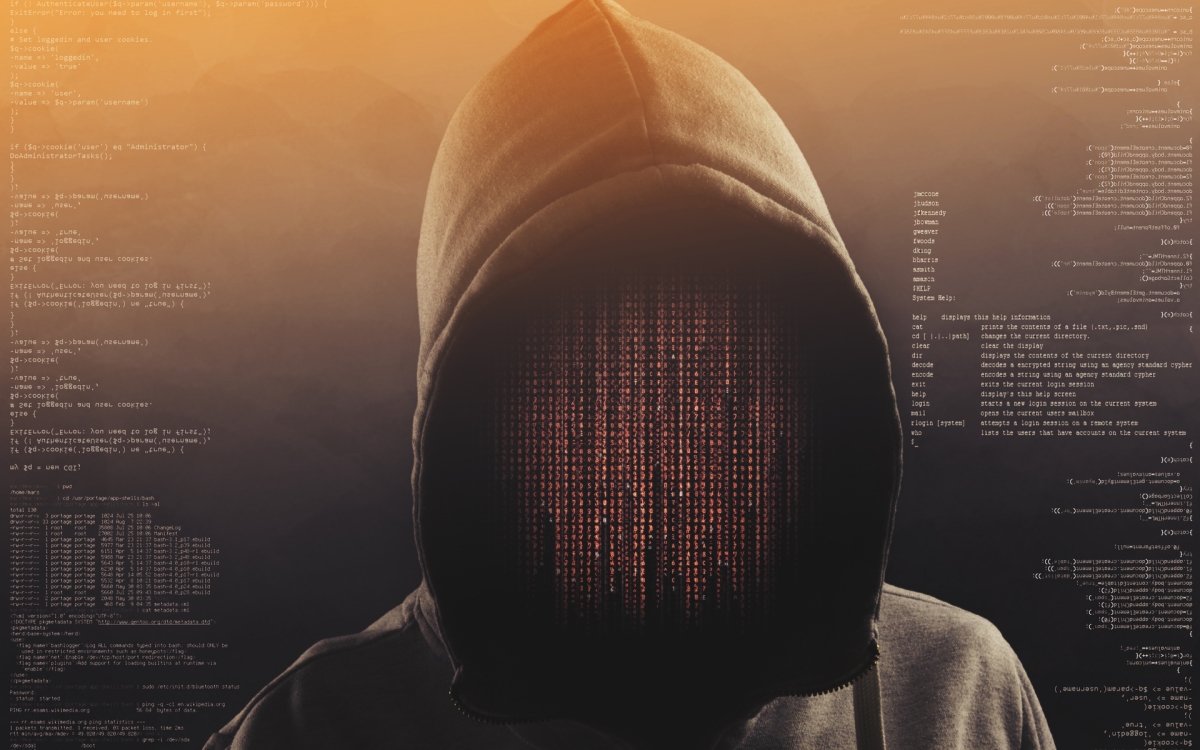 A digital publishing solutions startup has created a new use for Bitcoin bounties, which turns cyber criminals on themselves and can flag media piracy in 45 seconds.

Operating with digital content from ebooks to video and audio, UK-based Custos Media Technologies aims to prevent copyright infringement and piracy of ebooks by embedding bitcoins in digital media content.

In so doing, Custos is hoping to stamp out fraud while providing a better alternative to the industry than the options currently used, specifically so-called “hard digital rights management” (DRM) and watermarking. 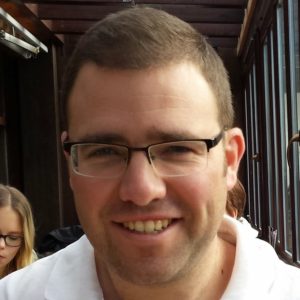 “We saw an opportunity to develop a solution that avoids the downsides of hard-DRM while providing a more robust detection mechanism and powerful deterrent to piracy than standard watermarking or social DRM,” Ryan Morison, CEO of Custos’ parent company Erudition Digital, told industry publication The Bookseller.

Dedicated schemes for bounty hunters to catch criminals are slowly surfacing, but operate mainly in technical circles. As Bitcoin bounties tend only to come to the attention of the public when demanded by hackers, their use as a criminal deterrent marks a novel shift.

Small sums of bitcoin are embedded in various products and can only be claimed once, no matter how often that product (that is, file) is copied or shared around.

Trials of the technology have flagged piracy on social networks within 45 seconds of release, which has led Morison to believe the concept has genuine value over industry standards.

Hard DRM, for example, requires lengthy sign-up and licensing processes for customers, which deter them from buying direct from publishers. The result is a lack of competition and high levels of piracy, especially on social networks and the darknet. 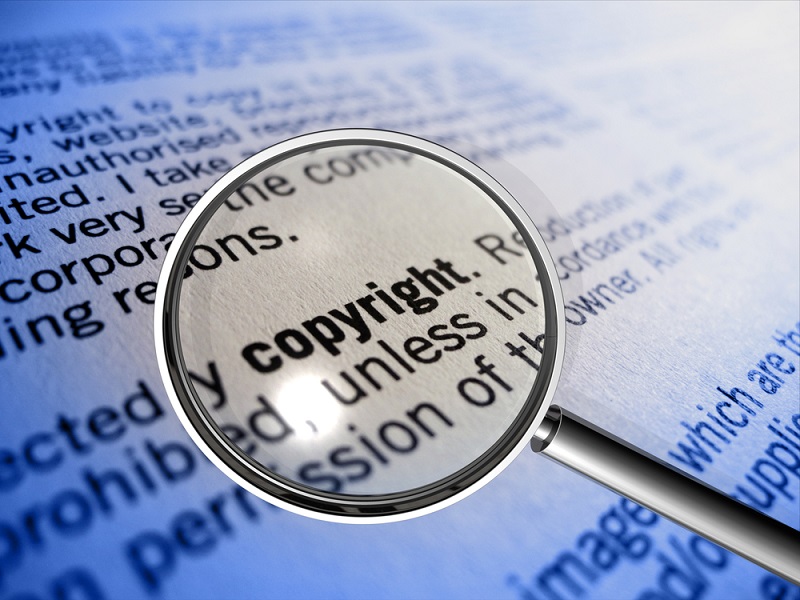 “Custos for eBooks provides publishers with an alternative to hard DRM which in turn makes selling through additional channels (including direct to customer) viable,” Morison continued.

This opens up many exciting possibilities for publishers with regards to how they market and sell their ebooks. It’s also better for readers, giving them the freedom to enjoy their purchases unencumbered on the devices and reading applications of their choice.

He added that tests had been successfully carried out analyzing closed networks, such as university intranets, and had even delivered results with emails. The first live commercial application of the technology is already available.

“Some publishers have already experimented with dropping DRM altogether but we’re hoping that our solution provides a more palatable option for many others who want to drop DRM but still require some form of protection against piracy,” Morison hopes.

What do you think about using Bitcoin to prevent piracy? Let us know in the comments below!