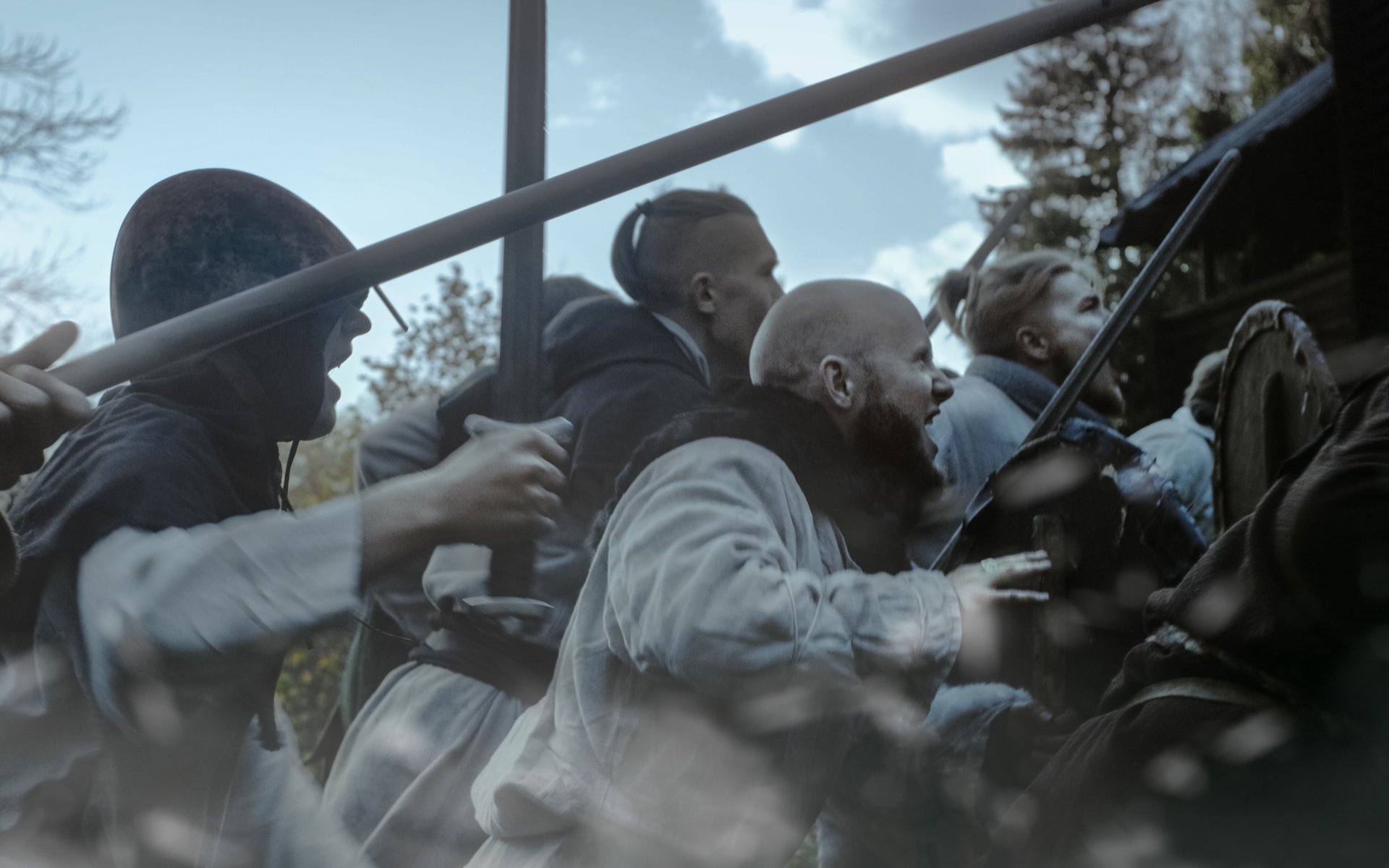 Bitcoin ‘Is Constantly Under Attack,’ Claims Give Bytes CEO

While some in the media are calling for Bitcoin’s imminent death, other experts believe that the market leader will easily survive the onslaught of ‘attacks’ it constantly receives while making a full recovery.

‘BTC is constantly under attack’

There’s a lot of negative sentiment surrounding Bitcoin [coin_price] at the moment.

The first and foremost cryptocurrency has suffered steep declines in 2018, falling from all-time highs of roughly $20,000 in December 2017 to yearly lows below $6,000 in June. While nocoiners have taken the opportunity to proclaim bitcoin as ‘dead,’ some experts realize it’s far too early to make such an outrageous claim.

One such expert is Jacob Piotrowski, CEO and Founder at Give Bytes, who told Express.co.uk that it’s too soon to start talking about the death of cryptocurrency. He said:

The price of bitcoin peaked in December at nearly $20K and that was probably too much so the correction was inevitable. We have to bear in mind that BTC is constantly under attack — we’ve witnessed a couple of exchanges being attacked and some governments and central banks issuing statements that were supposed to discourage people from bitcoin. It doesn’t seem to have worked as the cryptocurrency market keeps on growing despite volatile prices and approaches the $250 billion cap. 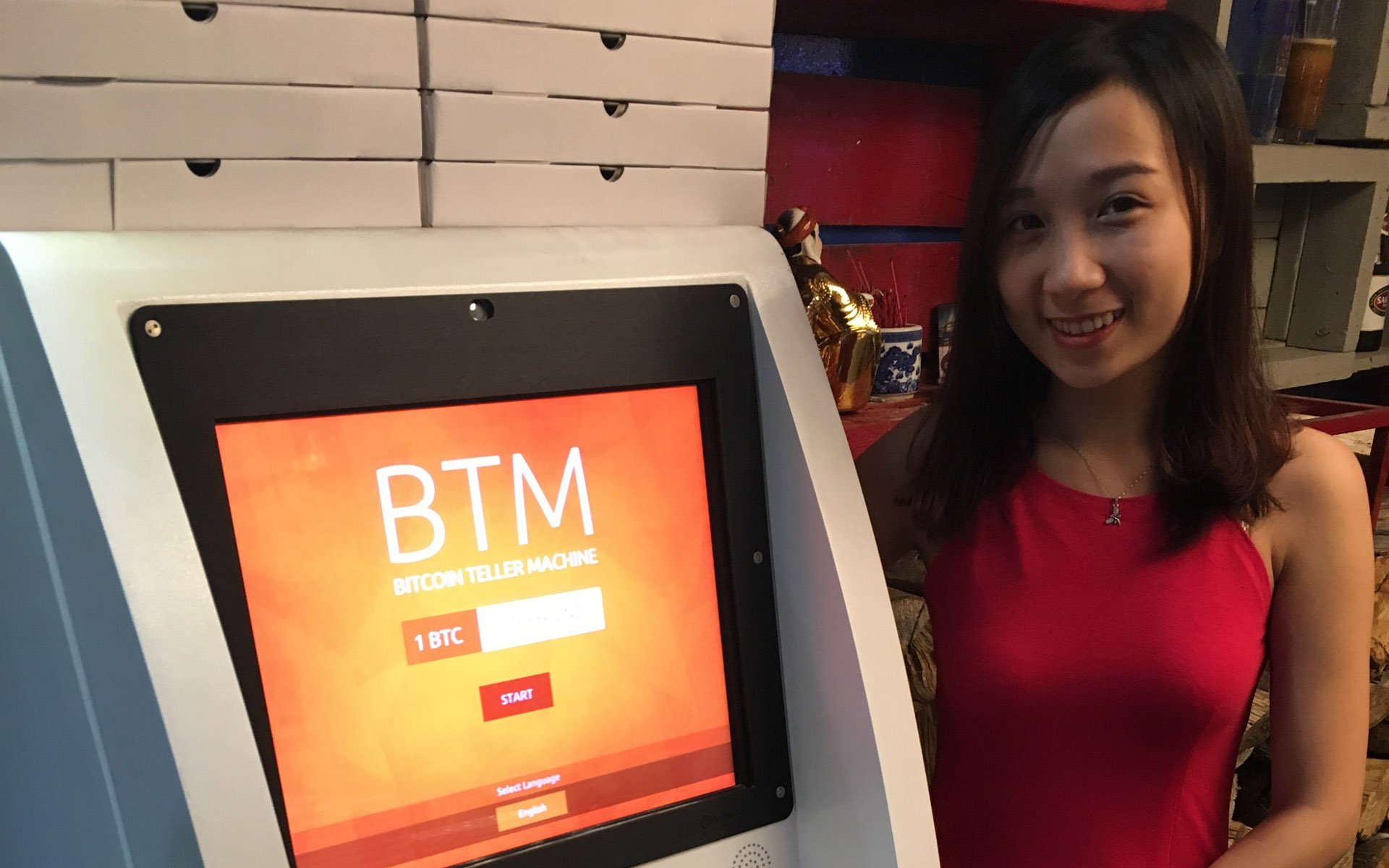 ‘The Long-Term Trajectory for Cryptocurrencies is Upward’

Nigel Green, founder and CEO of deVere Group, agrees that Bitcoin and other cryptocurrencies are far from dead. He told Express.co.uk that “the long-term trajectory for cryptocurrencies is upward,” despite what others in the financial industry might want you to believe. He cited four reasons:

First, the world needs and demands digital currencies in a digital age. Second, cryptocurrencies are beginning to be adopted by established financial institutions. Third, household name retail and institutional investors are jumping on board the crypto train. And fourth, regulation of the cryptocurrency sector is now becoming inevitable.”

Bitcoin has certainly weathered the storm and held down the fort before. As of right now, there’s little reason to suspect it will fail this time.

Do you think Bitcoin is ‘constantly under attack?’ Will it make a full recovery in 2018? Let us know your thoughts in the comments below!