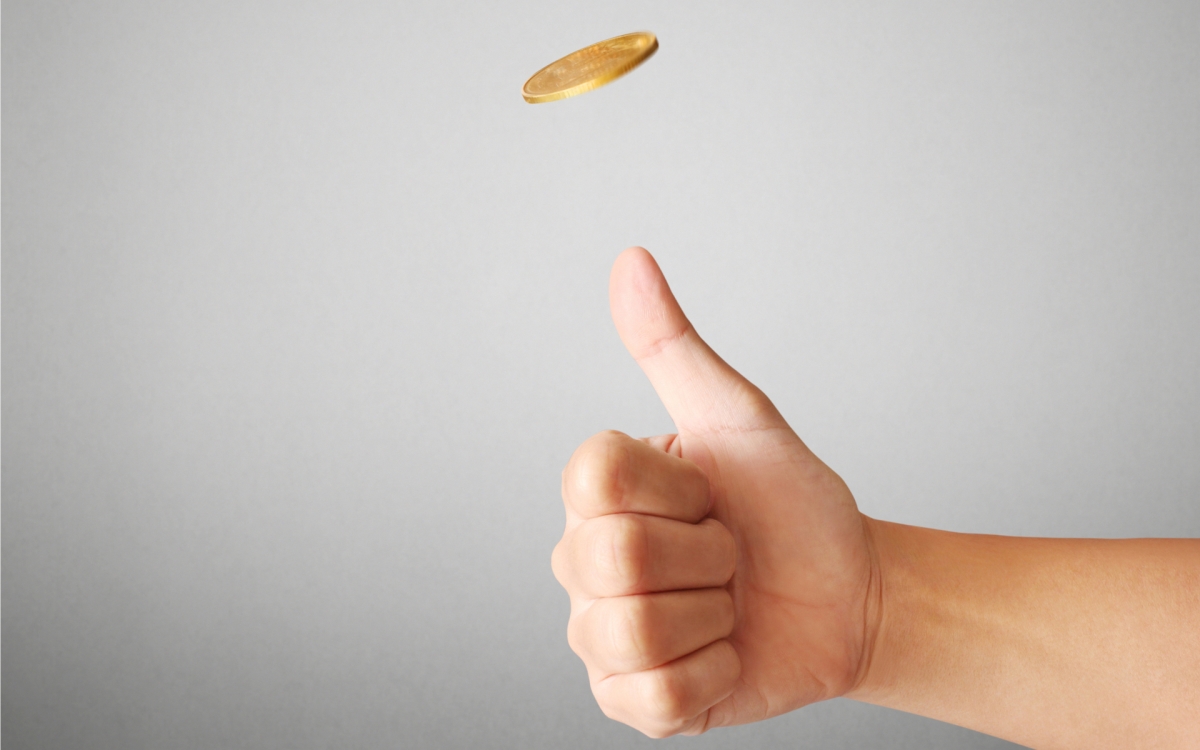 The hottest topic in the Bitcoin space in 2017 is if Wall Street will get in the game through a Bitcoin ETF. As this decision is now just one week away, the odds of acceptance have shifted more in its favor than ever before.

Over the last couple of months, since this decision timetable became public knowledge, the odds have been long against the ETF, brought forth by the Winklevoss Twins three years ago, gaining Securities Exchange Commission approval.

Odds have consistently been rated at 25% or less. 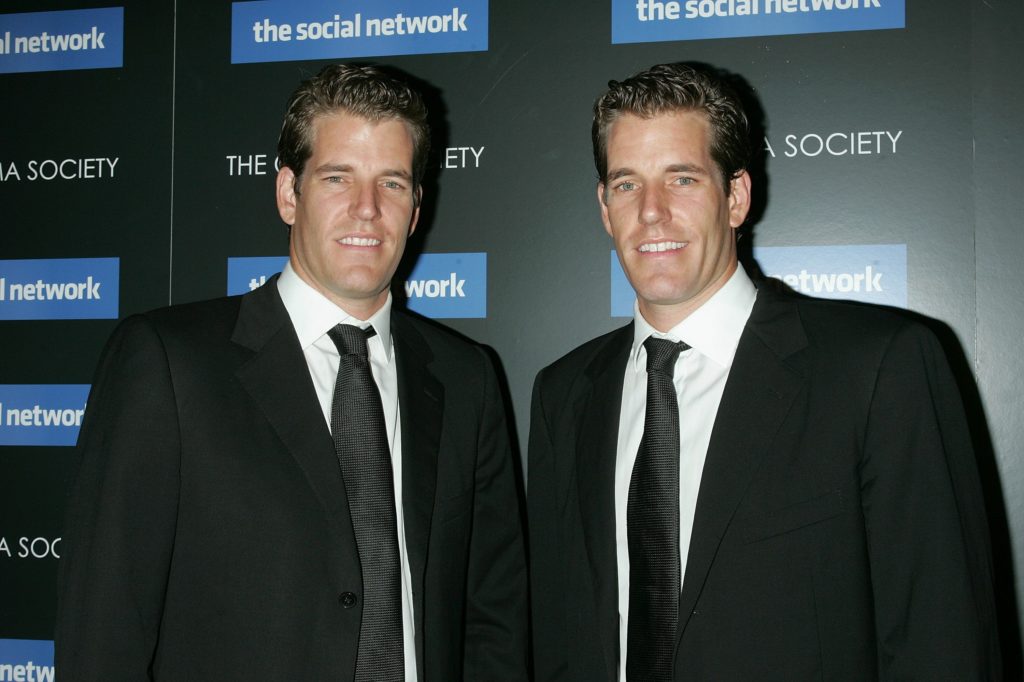 However, now that you can vote on these odds, things have improved, and have also been supported by investment analysts to be better than ever. Bloomberg Intelligence’s Eric Balchunas discussed the potentially historic event on Friday with Julie Hyman on “Bloomberg Markets” and provided the following intel.

It’s huge! When a market opens up, like when GLD did for Gold, it means a portal that anybody […] because getting Bitcoin isn’t that easy for the average person. Look, it’s just interesting. Bitcoin is this hot new currency, there’s a lot of media around it. The odds for and against are so evenly matched.

Conventional wisdom states that the SEC will not adjust with the times and will look for reasons not to accept a new Bitcoin ETF.

The fact of the matter is there are two other ETFs waiting for approval behind The Winklevoss Twins entry, so its a matter of when, not if, an ETF is coming for Bitcoin.

Why the Betting Odds are Legit

The Twins also made a slight adjustment to the filing, creating a buzz that they are far closer to approval than many once thought – or else why make the tweak? Balchunas details why he believes it is a 50/50 chance.

There’s possible regulation, it’s not that liquid, security issues, but then, on the reasons for, you know, ETFs have this long history of opening up these (new) markets. A great example of an ETF that was approved by the SEC is ASHR, the China A-shares. That was approved before any U.S. firms had a quota. It was an overnight market. It would definitely have a liquidity issue. That did fine.

Additionally, the BitMex Bitcoin ETF prediction market currently has the odds of approval at 52%.

It has been estimated that at least $300 million USD in liquidity would flood the market in the first week of approval. Many speculators could be pumping up the market right now, and pull their funds at the end of the week, protecting themselves if the SEC does not approve the Bitcoin ETF.

[Bitcoinist details how you can play the market to profit from either decision here.]

Either way, the chronically volatile Bitcoin price is once again expected to go on a roller coaster ride, one way or another, starting this weekend.

What do you think the odds are for approval by the SEC?