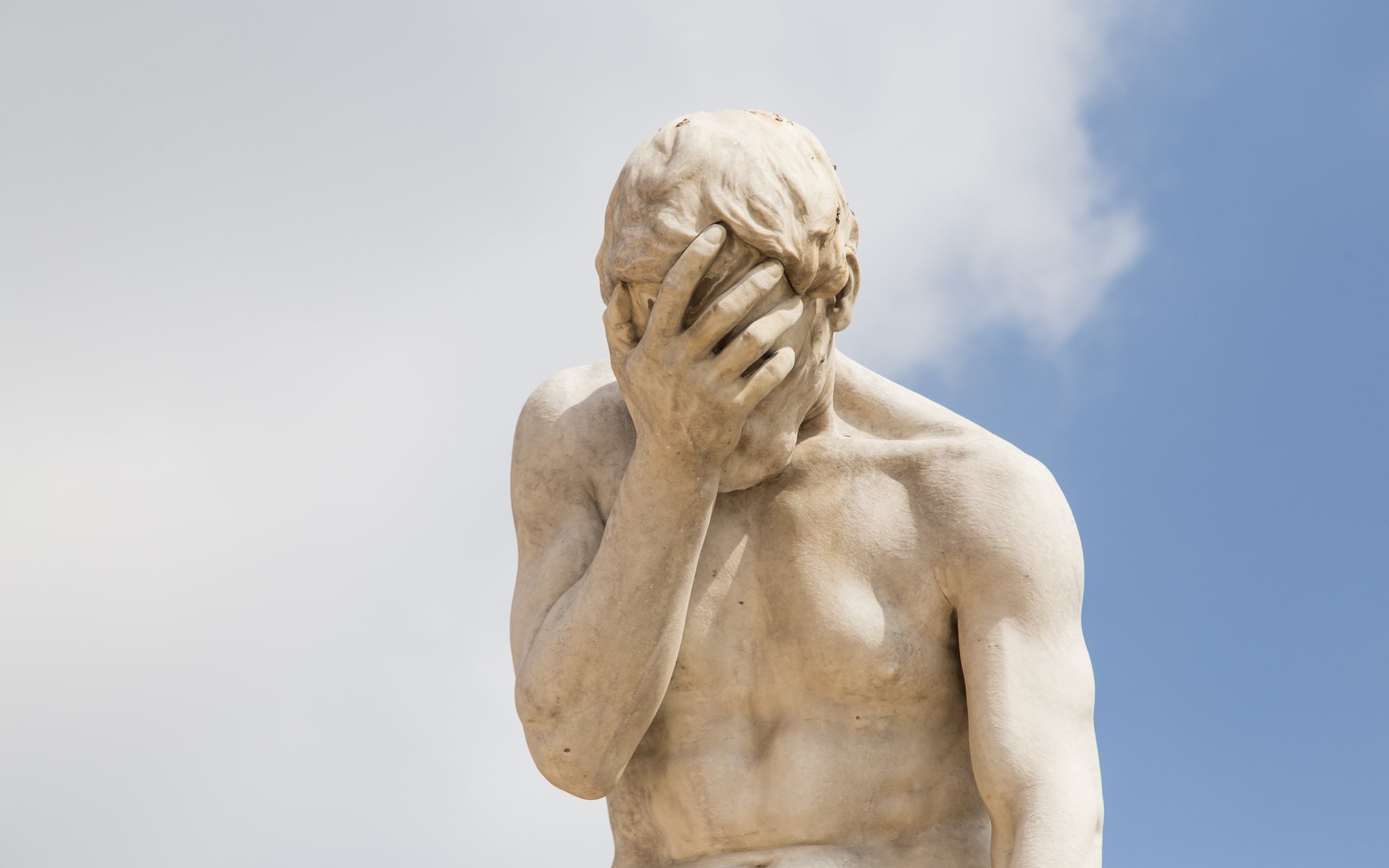 Bert Ely, an attention-seeking financial expert who has been referred to as “The King of Quotes,” has thrown some more of his stereotypical alarmist opinions in the direction of Bitcoin and other leading cryptocurrencies. This time, he’s gone so far as to claim that they have ‘no substantive or intrinsic value’ — even though they clearly do.

Sometimes, it’s hard to tell if Bert Ely is serious.

You may recognize the name from any number of mainstream newspapers and websites over the last few decades, in which Ely has stereotypically doled out a not-so-healthy dose of alarmist opinions on the inevitable collapse of any given market — and the cryptocurrency market is no different.

Case in point: on April 9th, Ely wrote an op-ed for The Hill, in which he piled on about as much FUD (Fear, Uncertainty, and Doubt) as one could possibly pile into a reasonably-sized opinion piece on the cryptocurrency market.

Of course, everyone’s entitled to their opinion. In Ely’s case, however, he’s just plain wrong — and he’s either intentionally misleading his readers, or he simply doesn’t know how to read a whitepaper.

Aside from noting, at length, the amount of either realized or unrealized losses those who bought most cryptocurrencies at all-time highs have since had to come to terms with, Ely makes some ignoramus statements — such as this:

A year ago Monday, bitcoin was priced at $1,188, ether at $43.27 and XRP at 3.4 cents. Even then there was no rational justification for prices that high, nor is there today […] these “currencies” have no substantive or intrinsic value — there is no “there” there.

Now, even if Ely himself doesn’t see the value in the cryptocurrency market’s three most valuable players, stating that no rational justification exists for last year’s prices — which would be unbelievable bargains today — simply doesn’t make any sense. Even worse, stating these cryptocurrencies have neither substantive nor intrinsic value is just plain silly.

Bitcoin, at its very core, is a decentralized technology which allows the peer-to-peer transaction of value, from anywhere in the world. It features both scarcity and proven utility. Saying Bitcoin, the first blockchain, has no value is akin to saying its underlying technology has no value — so, while he’s at it, Ely might as well just claim that email has no intrinsic value.

Ethereum, meanwhile, is a blockchain-powered decentralized platform that runs smart contracts — applications that run exactly as programmed without any possibility of downtime, censorship, fraud, or third-party interference. It currently operates and provides utility in the real world and is helping create enterprise-grade software solutions.

If ether, the proverbial “gas” which allows the blockchain to operate, has no value, somebody should inform the CME Group, Credit Suisse, ING, Intel, J.P. Morgan, Microsoft, Thomson Reuters, or any of the other major companies included in the Enterprise Ethereum Alliance that they’re wasting their resources.

XRP, on the other hand, is a deflationary cryptocurrency which powers near instantaneous banking transactions between participating financial institutions. Despite concerns over the company’s centralization, it’s value can be seen in its seemingly never-ending list of partnerships with major financial institutions around the world. Even XRP’s most staunch naysayers would be hard pressed not to take out a sizable position at 3.4 cents.

As such, it’s hard to legitimately figure out whether or not Ely is serious, or simply seeking some attention. He wraps up his FUD-filled op-ed by stating:

Today’s much higher crypto prices are bound to continue their downward slide toward cryptocurrency oblivion. The only questions are how fast and who will suffer those future losses.

Perhaps the real question is: who will ignore the career panic merchants and position themselves for the blockchain’s positive future?

Do you agree when Ely when he says that Bitcoin, Ethereum, and other cryptocurrencies have no substantive or intrinsic value? Do you think the cryptocurrency market is spiraling into oblivion? Let us know in the comments below!