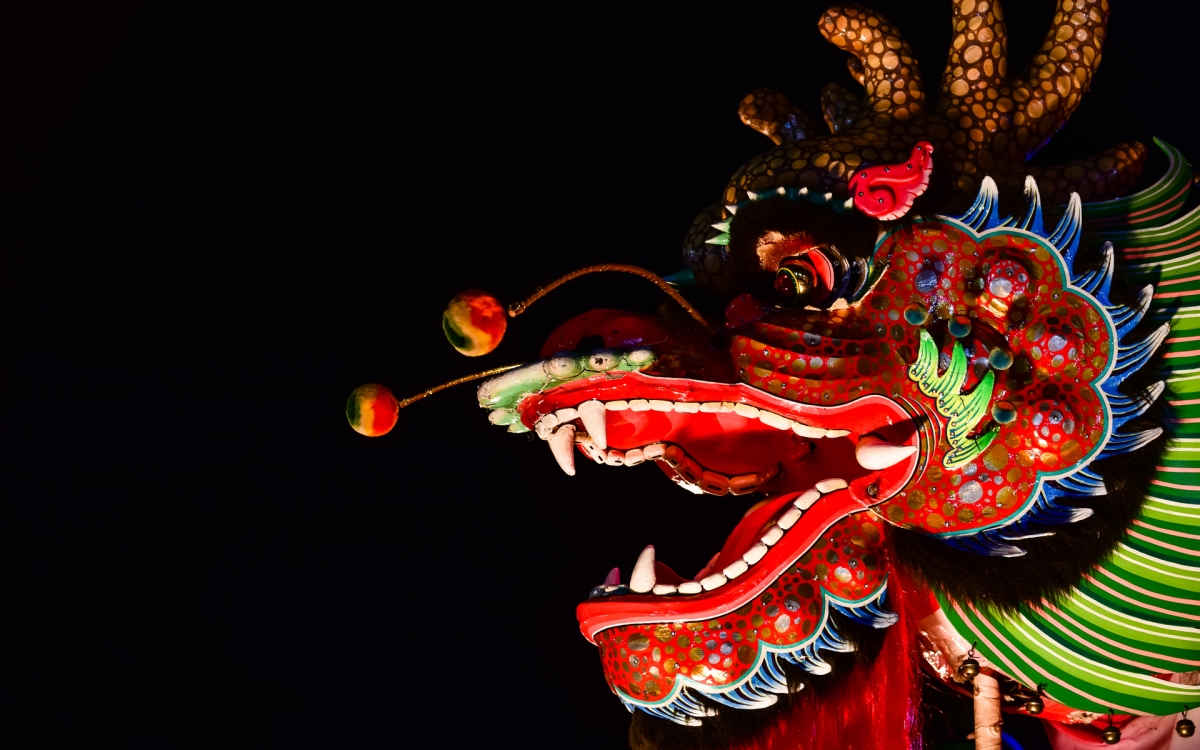 China is continuing its crackdown on Bitcoin exchanges through regulation that has been taking place for the last two months. Tighter regulations are coming to protect users and The State.

Bitcoin Traders in China Get KYC’d

According to the Wall Street Journal, Bitcoin exchanges would be treated like common legacy banks in the fact that they would have to collect information on their users, similar to KYC (Know Your Customer) regulations in banks around the world. This would make them compliant with AML (Anti-Money Laundering) laws to dissuade criminals from taking ill-gotten funds to exchanges to convert into Bitcoin.

“China is one of the most important economic entities in the world,” BitKan founder Edward Liu, explained to Bitcoinist.

China also occupies an important position in the Bitcoin industry. The begining of regulations by the Chinese government is good for the whole industry and all Bitcoin companies. With regulations in place, more and more people can safely buy, sell and use bitcoin in legal ways.

Regulation of exchanges within China has netted positive results for the greater Bitcoin community in a couple of ways. They have pressured exchanges to remove no-fee trading, which has radically changed the global Bitcoin trading landscape. 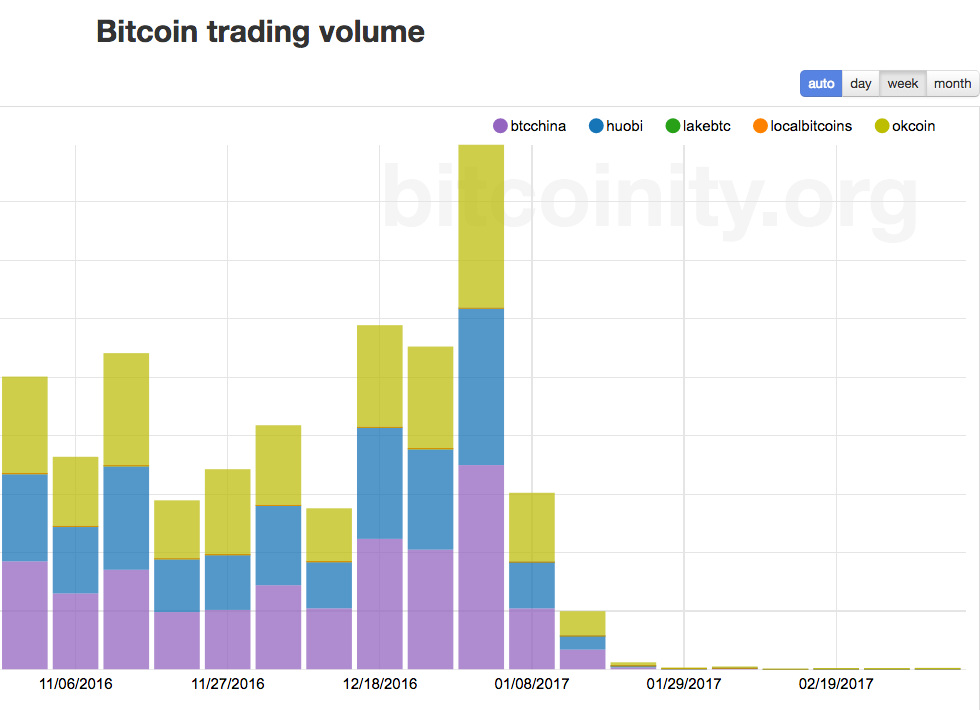 At the start of 2017, more than 95% of the global volume of Bitcoin trades was done through the top three Chinese exchanges with major volumes being fueled by no-fee trading at some exchanges. Since these regulations, the volume has been reduced to a small fraction of the market, according to Bitcoinity.

NOT WHAT THE CREATORS OF BITCOIN INTENDED

The downsides of this level of bureaucracy are that this centralizes user information, the total opposite of what Bitcoin was invented for, leaving such information vulnerable to theft by hackers. Also, this serves to provide mass surveillance by The State, the main driver of this regulation, which again violates the Bitcoin ethos.

The PBOC is very intent on limiting the amount of “capital flight” from China, as their economy slows, and this will assist in that objective.

Since the average Bitcoin user, in China or anywhere else, incorrectly uses Bitcoin exchanges like they use banks, storing their money in an exchange’s wallet, this regulation of the exchanges themselves also gives the user some protection.

The regulators will have copious amounts of information on the exchange owners as well, preventing exchange risk through theft by the exchange operators themselves.

Over Bitcoin’s history, it has been somewhat common for exchanges to dissolve, with significant amounts of Bitcoin funds stored by users held inside. The owners are never heard from again, effectively embezzling the Bitcoins for themselves. Some will claim theft by a third party, others simply vanish with their digital stash of user funds.