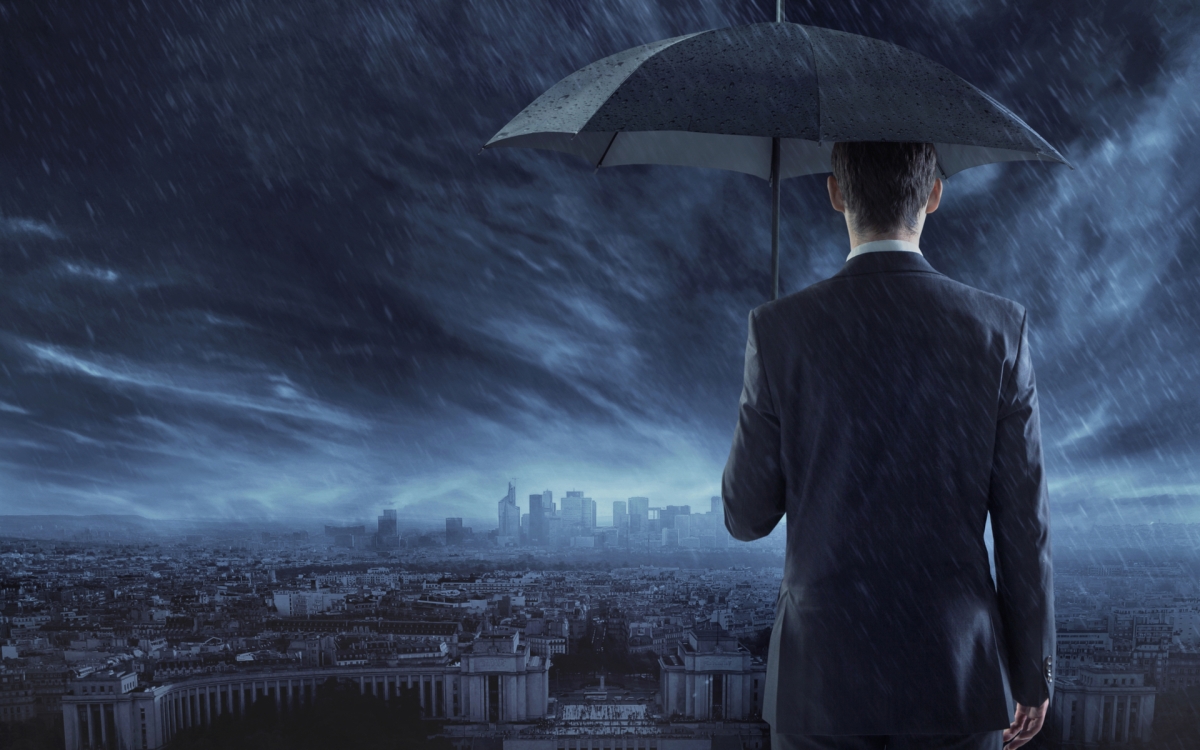 Bitcoin has now become a “great hedge” against the centrally-controlled banking system according to BTCC CEO Bobby Lee.

Bitcoin: Designed to Protect Your Wealth

The current debt-based, centrally-controlled banking and monetary system have created a monster, not much unlike “Frankenstein’s Monster.” Bitcoin has now become a monster the centralized power structure is trying to control.

As Satoshi Nakamoto has stated before, Bitcoin was created in response to “The Great Recession” of 2007-2009 that many countries still haven’t completely recovered from. These action of these cyclical boom-and-bust cycles, created by the central bankers, has created an opposite and similarly powerful reaction in the creation of decentralized cryptocurrencies.

One of these “bust” cycles is what got me involved in Bitcoin, to begin with, back in April of 2013. The little island nation of Cyprus was going through what was described as the world’s first economic “bail-in.” 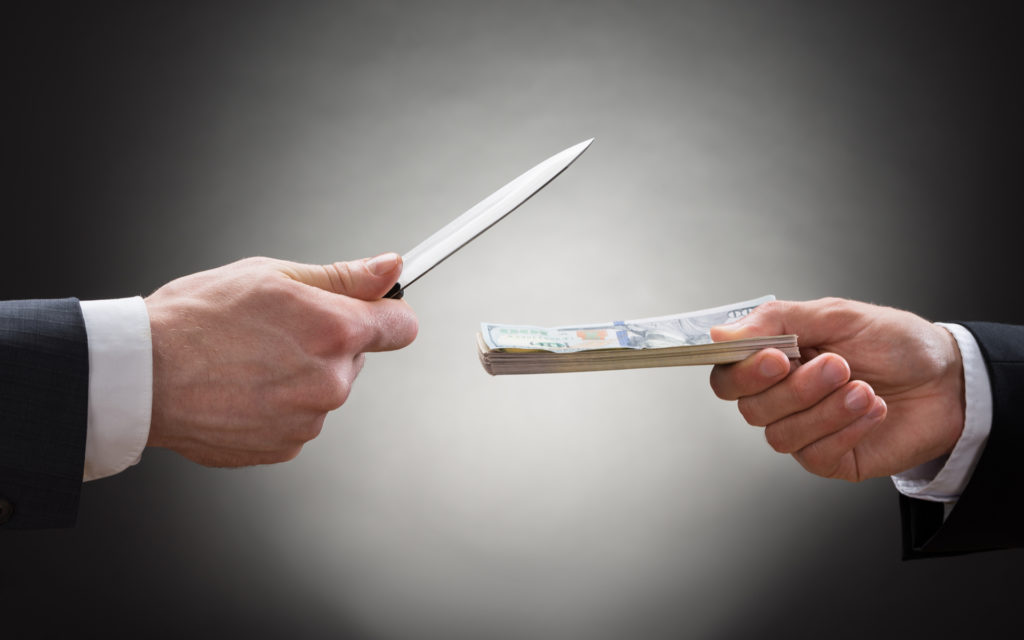 In the United States, “bailing out” the bankers and financial corporations after they have tanked the economy was old hat. This new approach to screwing over the middle class was beta-tested in Cyprus that spring, where banks could “recapitalize” their coffers through direct withdrawals from depositors accounts. Pretty sweet, if you’re a banker. This action by the central bankers caused an immediate and opposite reaction by ‘The People,’ as there was a great run on the nascent digital currency, Bitcoin.

Bitcoin, at the time, was trading publicly for about $35-45 USD. This groundswell of interest from those affected by this banking action caused demand and pricing of Bitcoin to jump top about $230 over the course of a month, before leveling off at $100-110. It would never return to sub-$100 levels again.

Mind you Gold and Silver were not used as financial protection at this time. Their values were incredibly stable throughout this drama. This thrust Bitcoin into the mainstream spotlight for the first time as a viable investment strategy, during economic downturns.

‘A Hedge Against the System’ 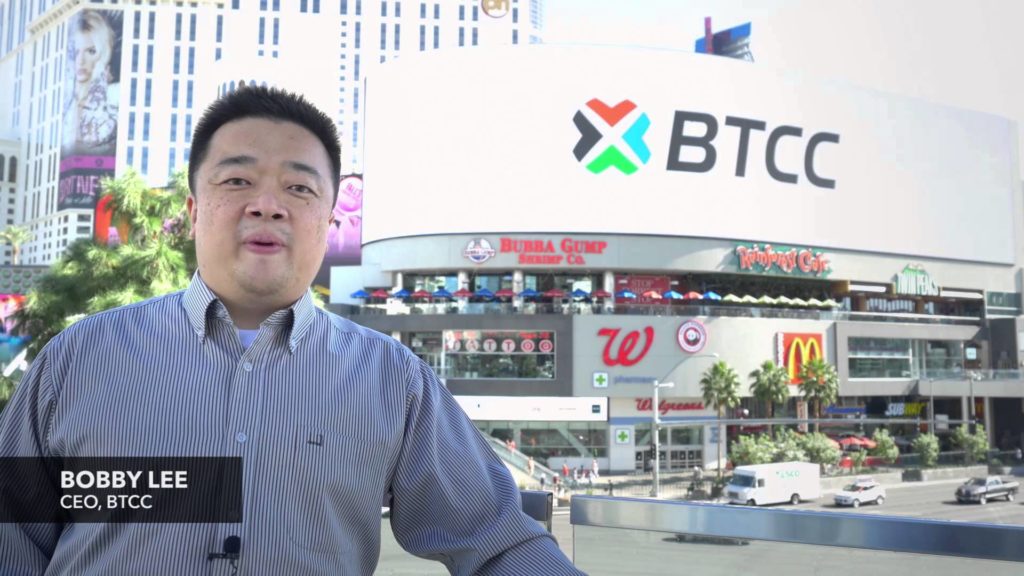 I think the world is starting to realize that, just like gold is a good hedge, bitcoin is a great hedge against the system because it’s outside the system.

“Gold is sort of the hedge against the system, the status quo,” he added. “Our society is ingrained with the current monetary system of fiat money, where governments issue it, they can put out as much of it as they want. Today’s money system, in a very rude way, it’s no different to airline miles or hotel reward points.”

The establishment has been working to undermine this populist economic movement towards a more free market, less centrally-controlled financial system through propaganda. The word has been put out through the mainstream media and through government regulators that Bitcoin is used heavily by criminals, terrorists and for other nefarious means.

I’m sure glad the U.S. Dollar and other fiat currencies aren’t being used often for such dastardly things.

“Bitcoin — the question is about the causal relationship. Bitcoin itself does not cause drugs trades, just as the U.S. dollar doesn’t,” Lee continued. “I think it’s more important we focus on the correct narrative — how bitcoin brings value to society.”

‘The system’ is acknowledging some culpability, in their controlling sort of way. Globalist factions like the E.U’s European Commission, and the government of India, are currently attacking the fiat money system.

The E.U.’s leadership just released a proposal last week to ban the 500 Euro note, with future designs on killing the 100 Euro note. All of this is being done while hiding behind the veil of a fight against terrorism. Terrorism that is much more a response to poor decisions by the E.U. and governments rather than any economic freedoms we all enjoy.

They have also highlighted and targeted use of Bitcoin as a potential threat to The State, so any Bitcoin transactions sent without their knowledge will be deemed illegal and similar to terrorist activity in the future, as soon as 2018. You’ll be guilty until proven innocent unless you give up your economic privacy to The State.

In conclusion, Bitcoin is going to take more barbs in the months and years to come, as it begins to gain momentum and become more mainstream. Lee is not worried about the perception versus the reality of its use, however, sprinkling optimism and logic into the equation he concluded:

I’m not concerned. I think the truth will prevail. I truly bitcoin has great functionality and great features and it will be recognized for the value it brings to society, rather than any nefarious uses.

Will government continue their attack on cash and cryptocurrencies? Share your thoughts below!