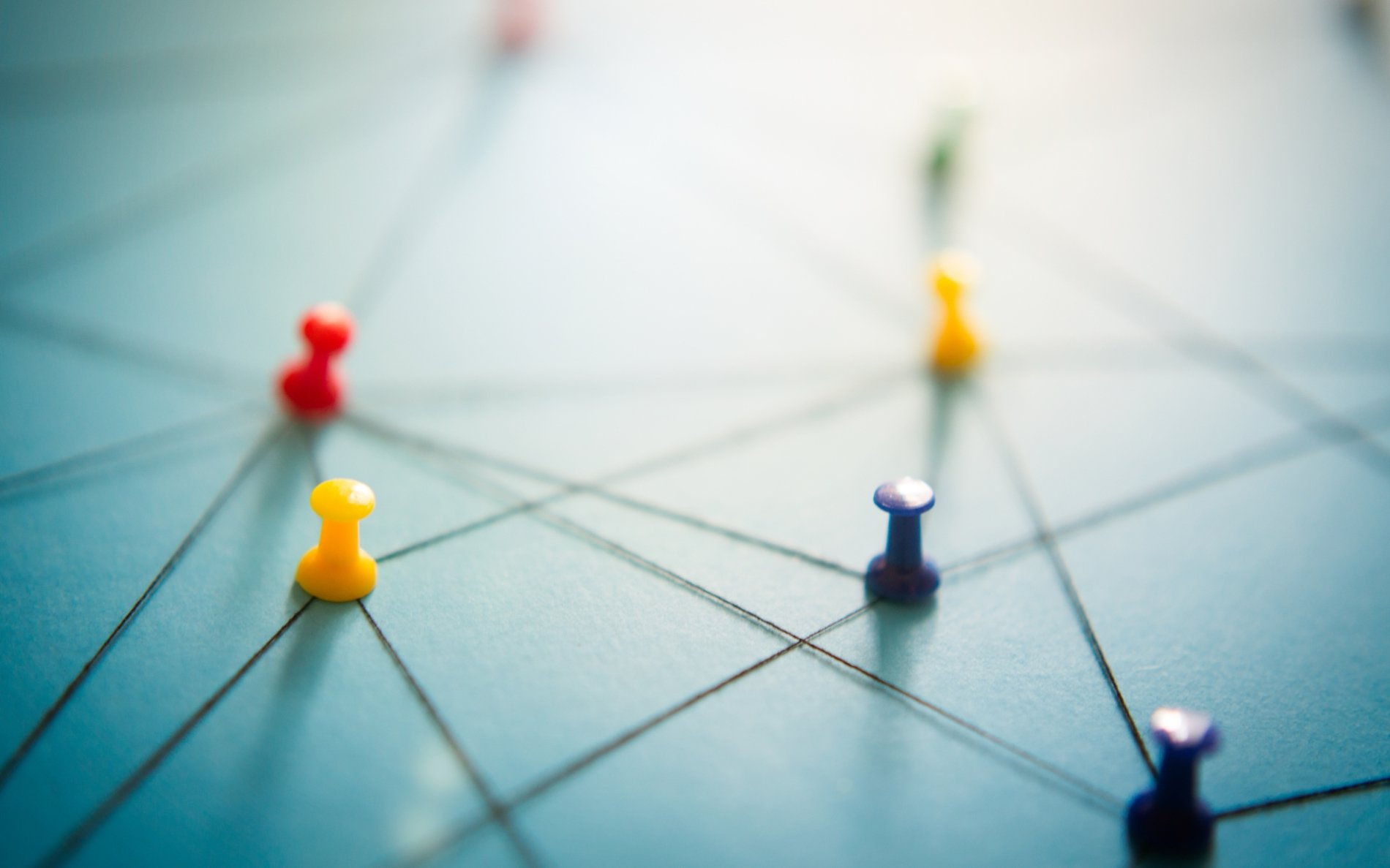 The Lightning Network now has over 40 nodes and 60 channels running as the long-awaited technology continues to take new strides.

Data reported on Reddit Thursday shows the propagation of Lightning nodes, which are just beginning to take foot after the so-called ‘layer two’ technology debuted on the Bitcoin mainnet.

“I only paid a 0.0003515 BTC (~$4) fee to open the channel! I can’t seem to find those $100+ fees I’ve been hearing so much about,” announced LN developer Jack Mallers on Twitter, which Blockstream CSO Samson Mow jokingly described as “unfairly cheap.”

On Wednesday, Bitcoinist reported that Blockstream had launched its merchandise store with immediate Lightning payment support, a gesture in what developers described as helping the concept gain mainstream trust and adoption. 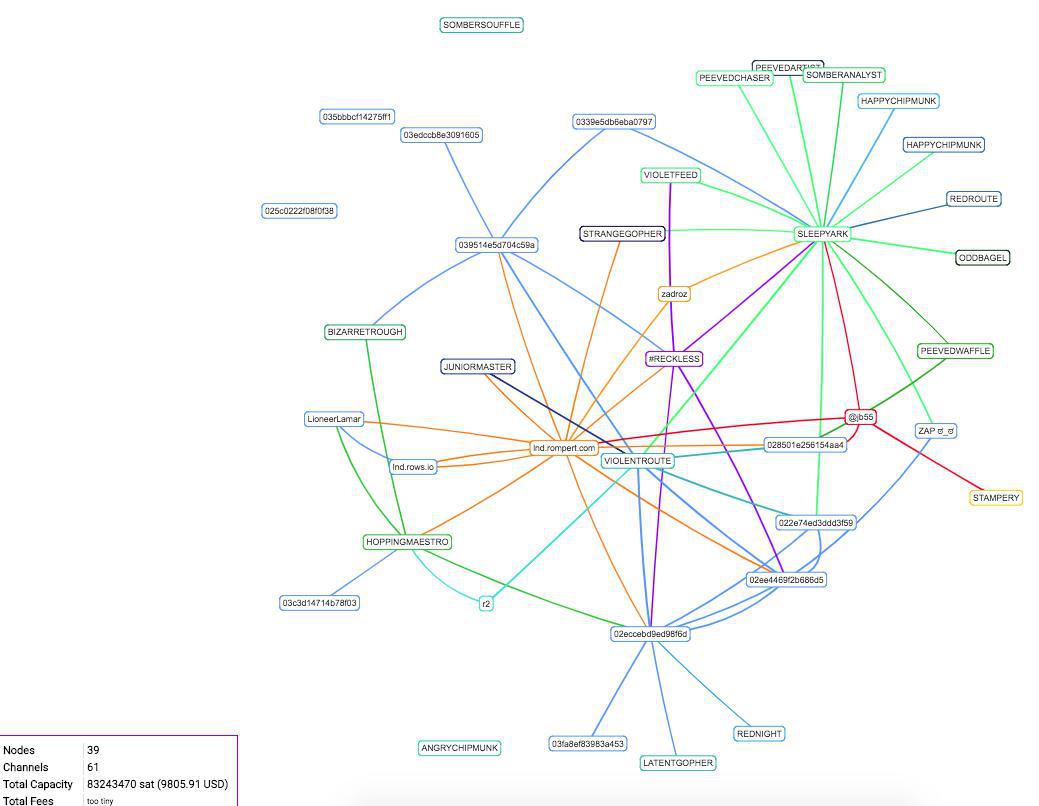 At current count, there are 38 nodes and 58 open channels processing transactions, with total capacity of 82533470 satoshis (approximately $9535).

The Lightning Network is one of the most anxiously-awaited improvements for the Bitcoin protocol, with significant advances expected in security and privacy in addition to vastly reduced transaction fees and confirmation times.

As Bitcoin recovers from its most recent fall this week, which saw some exchanges offer coins at 40% ‘discounts’ versus last week below $9400, expectations are again growing of a fresh wall of investor cash flowing into the market.

This new round of attention and adoption will place additional stress on a Bitcoin network struggling to cope with demand. Transaction fees hit over 1000 satoshis per byte before the new year, a trend which continues despite the availability of SegWit technology which many businesses have been slow to implement.

A petition to force major US exchange and wallet provider Coinbase to upgrade to SegWit and thus save users considerable time and money has now gathered almost 12,000 signatures since its launch two weeks ago.

What do you think about the expansion of the Lightning Network? Let us know in the comments below!