There’s never a dull moment in the Bitcoin market. This week alone, there are two Bitcoin events going on. ICE Conference 2015 and the MIT Bitcoin Expo. Both focus on Bitcoin, but in different aspects. ICE is focusing more on Bitcoin and its applicability in gambling and gaming, with the MIT Bitcoin Expo looking at a more broad view of Bitcoin with speakers like Charlie Lee and Gavin Andresen to name a couple.

Bitcoin after the price surge of last week has slowed down. Starting this week at a price of $250’s, Bitcoin proceeded to increase by over 10% to a $276.09, the current price of Bitcoin at time of writing.

If the current price of Bitcoin does not dip down, and if it remains constant for another week or so, we may see a new floor at $270. This would be the first step to a recovering Bitcoin price, as many people believe Bitcoin is severely undervalued right now. 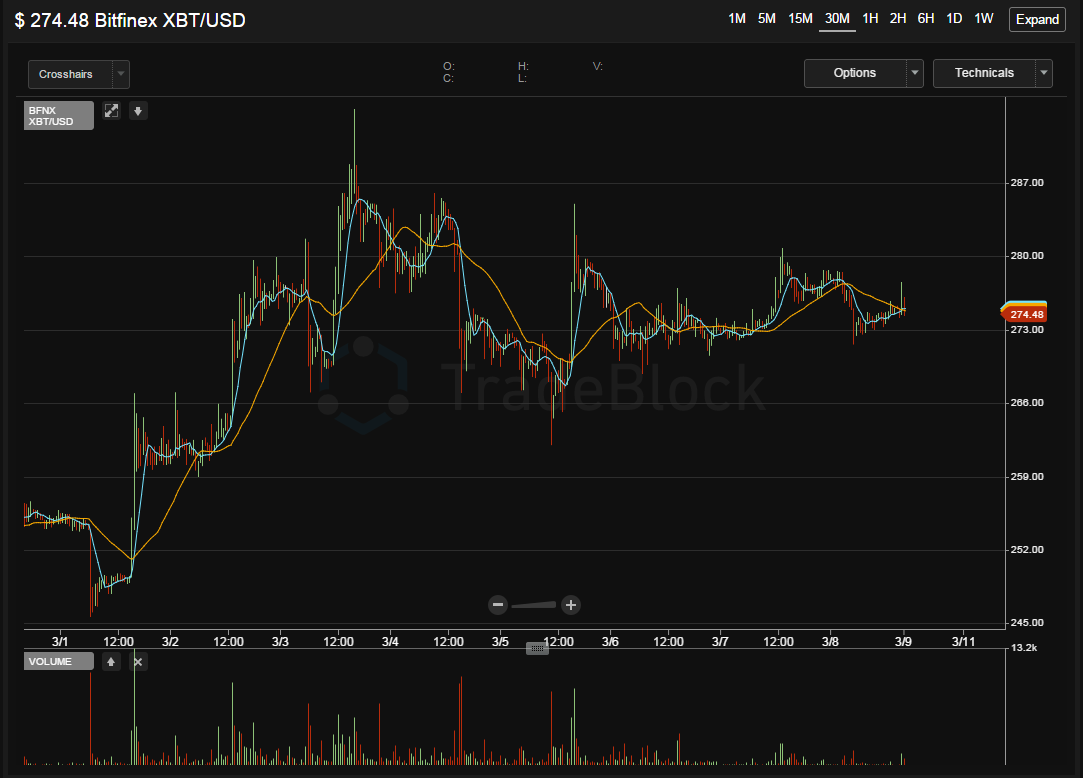 If $518 is indeed the fair price of Bitcoin, even at current prices Bitcoin is only 52.7% of what it should be. This price was found by ALFAcoins and their Fair Bitcoin Price indicator. The price was accounted for by factoring bitcoin mining equipment costs, difficulty changes, and electric costs. ALFAcoins claims that with the price being nowhere near what it should be, the price should be blamed for the countless bankruptcies and closures in the mining sector of Bitcoin.

While ALFAcoins indicator factors heavily on miner’s concerns, it does not take into account other important factors like public perception, mainstream adoption, and venture capital funding. These also serve as indicators for the market’s confidence in Bitcoin. 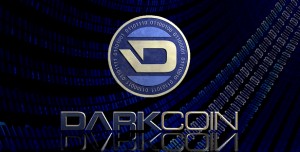 The major altcoins have been relatively stable this week, with Darkcoin continuing its increase into the mid $3 range. Ripple has been taking a downturn all this week, with a net change of nearly -19%. Netcoin is down almost 21% after the hype from adding POS with PIR and OWI died down. It’ll be interesting to see how POS affects Netcoin in the long-run.

While it seems that the US Marshal’s Bitcoin auction has not affected the market, things in the Bitcoin ecosystem can change in the blink of an eye. For now however, Bitcoin has experienced some of the most stable prices we’ve seen in a while.

Do you think $518 is the fair price of Bitcoin? Where do you think Bitcoin is headed? Let us know in the comments below!