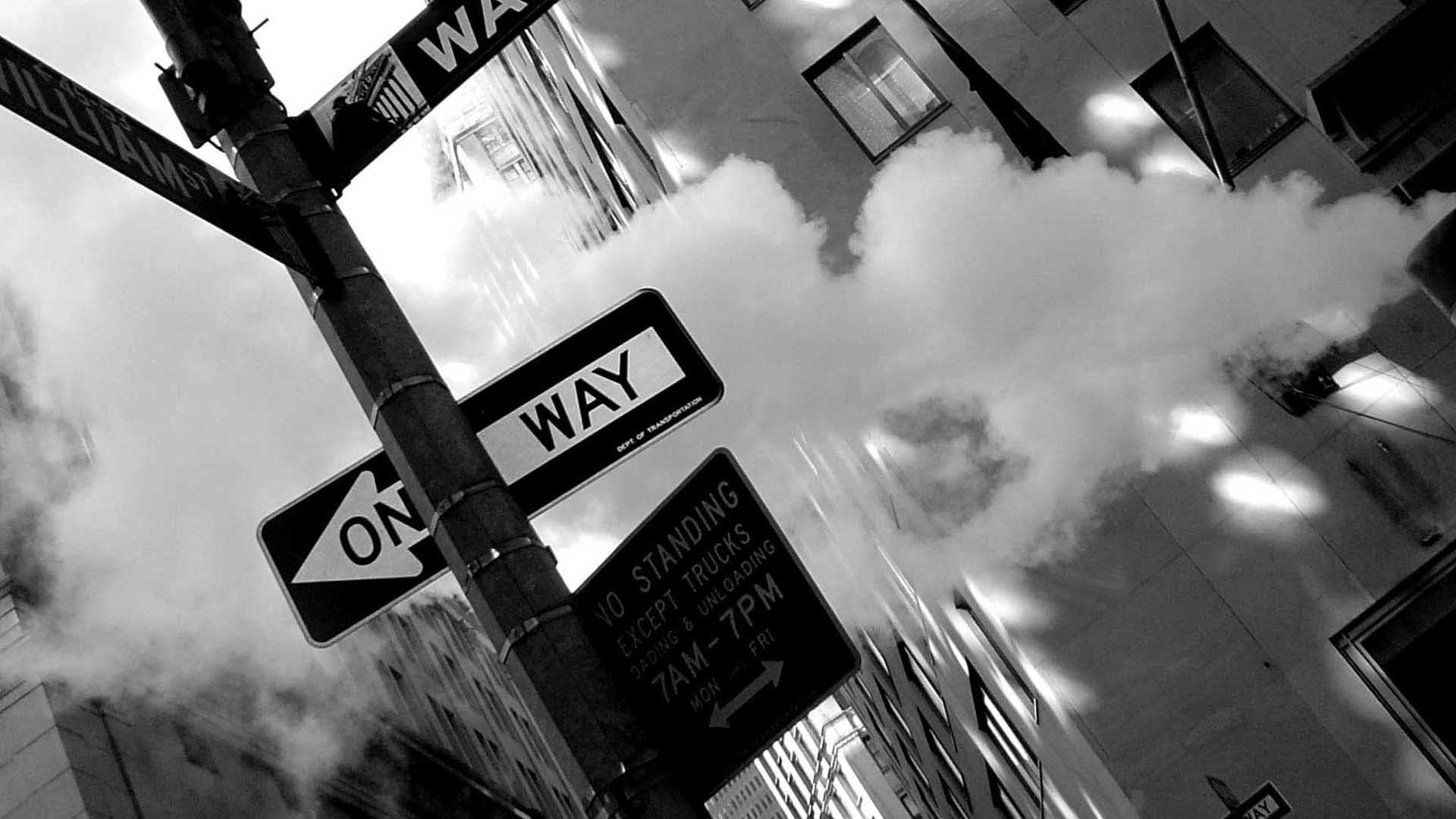 Jim Iuorio, the managing director of TJM Institutional Services believes tougher times await Bitcoin. Speaking to CNBC, Iuorio said Bitcoin was never worth $20,000, and the top-ranked cryptocurrency is headed down a slippery slope. Bitcoin is down almost 70 percent from its all-time high of $19,500 in mid-December 2017.

There’s no question that it [Bitcoin] was a bubble at [sic] 20 grand.

The TJM managing director declared that negative regulations, hacking, and government aversion for decentralized systems “were the fundamental reasons to not respect BTC at $20,000.” Iuorio maintained that the negative sentiments held by governments towards Bitcoin would always drive prices lower. 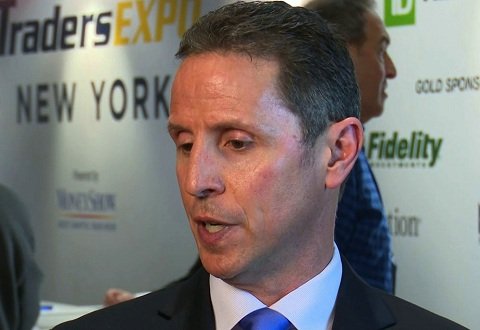 Regarding price movement, Iuorio said the introduction of Bitcoin futures ultimately hurt the price of the cryptocurrency. According to Iuorio, the announcement of BTC futures created a feverish buzz that drove prices up. However, when the contracts kicked in, holders could hedge their risk by selling thus lowering prices significantly.

Iuorio’s analysis erroneously equates Bitcoin futures as having a significant impact on market prices. Despite what has being claimed by numerous analysts, the volume of BTC futures trading is a drop in the ocean as far as the entire Bitcoin market is concerned. In fact, futures trading only has a 0.009 percent impact on the price of BTC. If all other ‘sentiments and technicals’ remain positive, BTC futures trading cannot account for any major drop in prices.

The thing to remember is that BTC futures trading is “cash-settled” meaning that there isn’t any physical delivery of the underlying asset. Traders earn/lose based on their “bets’ on the BTC price movement – positive or negative. Another aspect to take note of is that the bulk of the Bitcoin trading volume comes not from America or Europe but Asia. It is perhaps easy to miss this important point because trades are denominated in USD. In fact, because Asian exchanges don’t usually own U.S. bank accounts, they use Tether in lieu of USD.

Markets Overreact in Both Directions

Commenting on the price trajectory, Iuorio said markets tend to overreact in both directions. He even predicted that prices could go lower than they otherwise should, indicating that emotional reactions still trump technicals as far as the market is concerned.

Despite what Iuorio says, BTC is still up by more than 150 percent in the last twelve months. On June 27, 2017, BTC was trading just under $2,500. Despite all of its struggles in 2018, the digital currency is still almost triple its value since then. 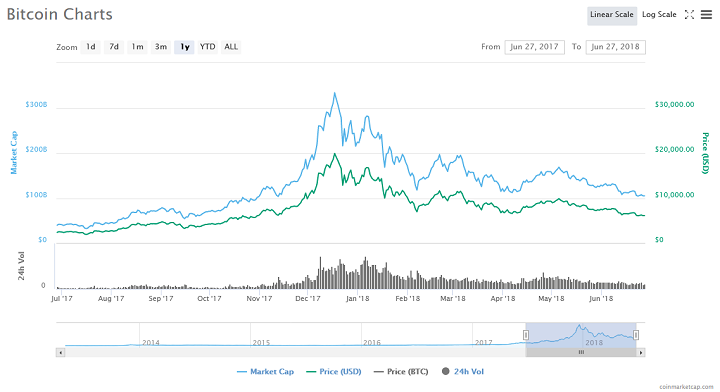 Weighing in on the discussion, Jeff Kilburg, the founder, and CEO of KKM Financials, said that Bitcoin is currently suited for trading portfolio and not a balanced portfolio. According to Kilburg, traders can take advantage of the market volatility to earn significant profits.

The top-ranked cryptocurrency has endured a difficult 2018 with June being especially tumultuous. Bitcoin has experienced numerous sudden dips within the month, dropping more than $1,000 of its value in the process. It temporarily set a new 2018 low when it fell below the $6,000 mark on June 24. However, Bitcoin has since rallied to move above $6,000. The price currently hovers between the $6,100 and $6,200.

Do you agree with Iuorio’s comments about Bitcoin declining even further? Keep the conversation going in the comment section below.