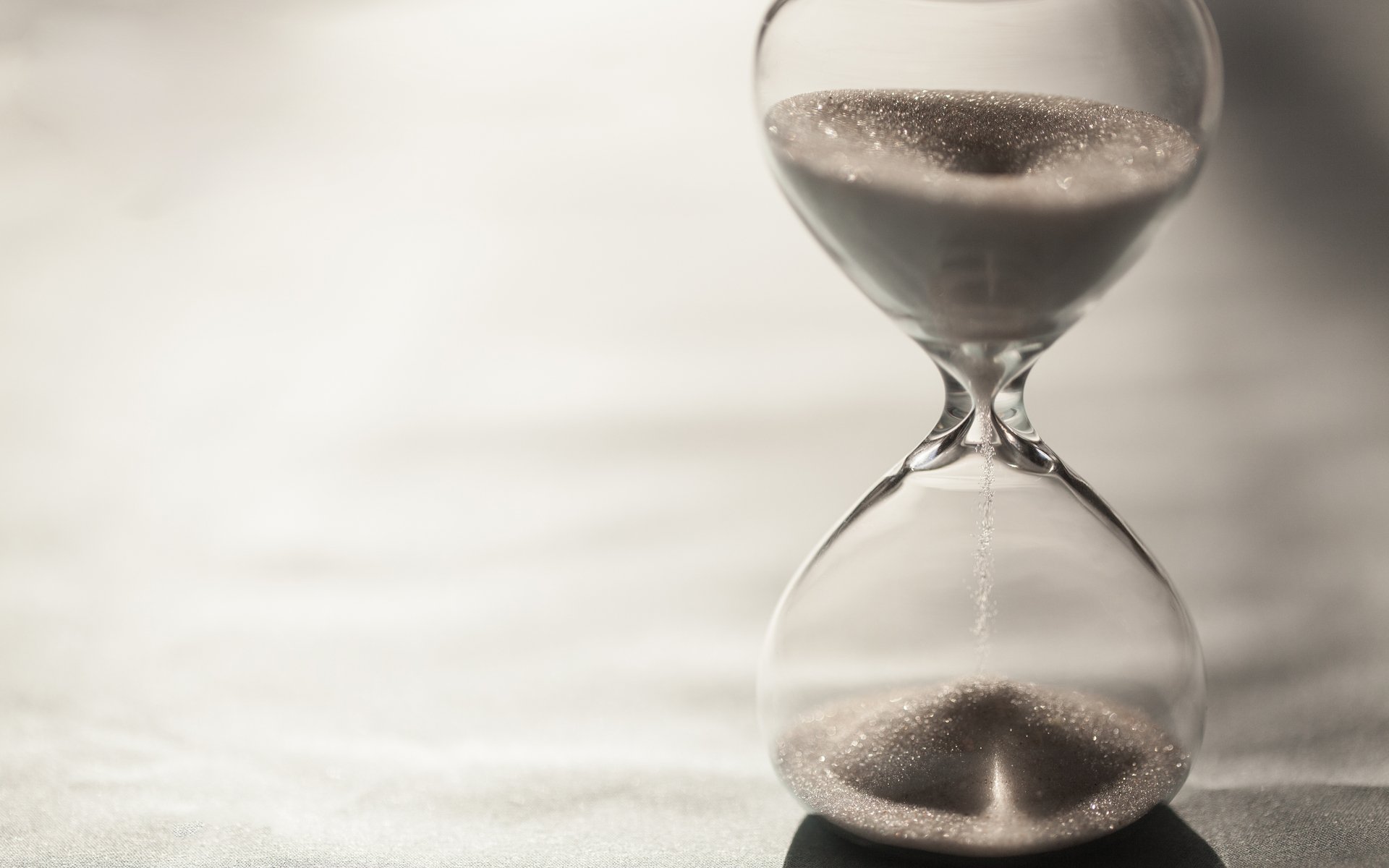 The Bitcoin.org website admins have reverted to the original 2010 website front page. This decision comes after months of controversy that the pull request on the website’s GitHub repository. The change now reflects the original description that includes “fast peer-to-peer” transactions and “fraud protection.”

Bitcoin.org: How it all Began

The story of the controversial decision to change the description on the website began in December 2017. Bitcoin was experiencing a spike in usage which led to high transaction fees. Many users became disenfranchised with the transaction delays that accompanied the massive charges. The bitcoin price increased during this period, going as high as $20,000 USD.

By December 24, Bitcoin.org developers proposed an alteration of the website description to better mirror the current network situation at the time. The change involved removing taking away the “fast” from the “fast peer-to-peer transactions” and replacing “low processing fees” with “fraud protection.” The GitHub pull request to effect these changes was merged in January 2018 to the chagrin of Cobra Bitcoin, the website co-owner.

Bitcoin Winter Over as Fees and Transaction Delays Decline

There is no consensus as to the reason for the decline in the Bitcoin network demand. Some commentators attribute this to the massive drop in bitcoin prices from late December 2017 to March 2018.

According to them, the price drop which exceeded 50 percent forced many investors to lose interest in the market. Other commentators say the adoption of Segwit and transaction batching protocols are responsible for the decrease in congestion. 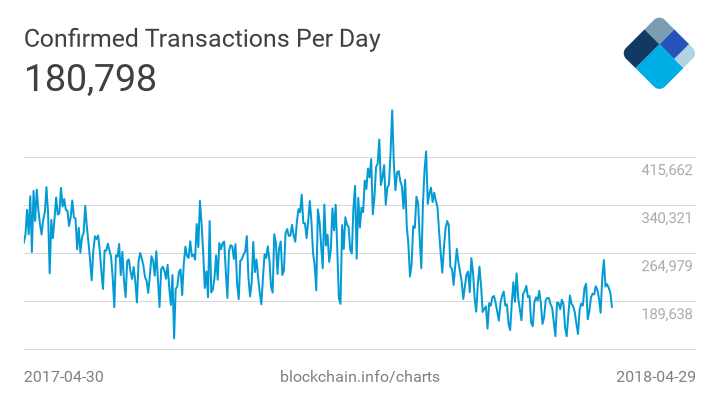 With the fees and delays reduced, the Bitcoin.org admins decided to revert to the 2010 website front page descriptions.

Commenting on the revert request, Cobra Bitcoin said that:

There was also not enough thought put into the original pull request since it’s still showing the old labels for languages other than English. I propose we comprehensively change the text across all languages when the fees are very high on a permanent basis, which I think is some years off thanks the ecosystem taking better care to optimize usage of the blockchain.

What are your thoughts on the bitcoin.org website description changes? Do you think the decline in bitcoin transaction delays is due to reduced network demand or the adoption of SegWit? Please share your views in the comment section below.