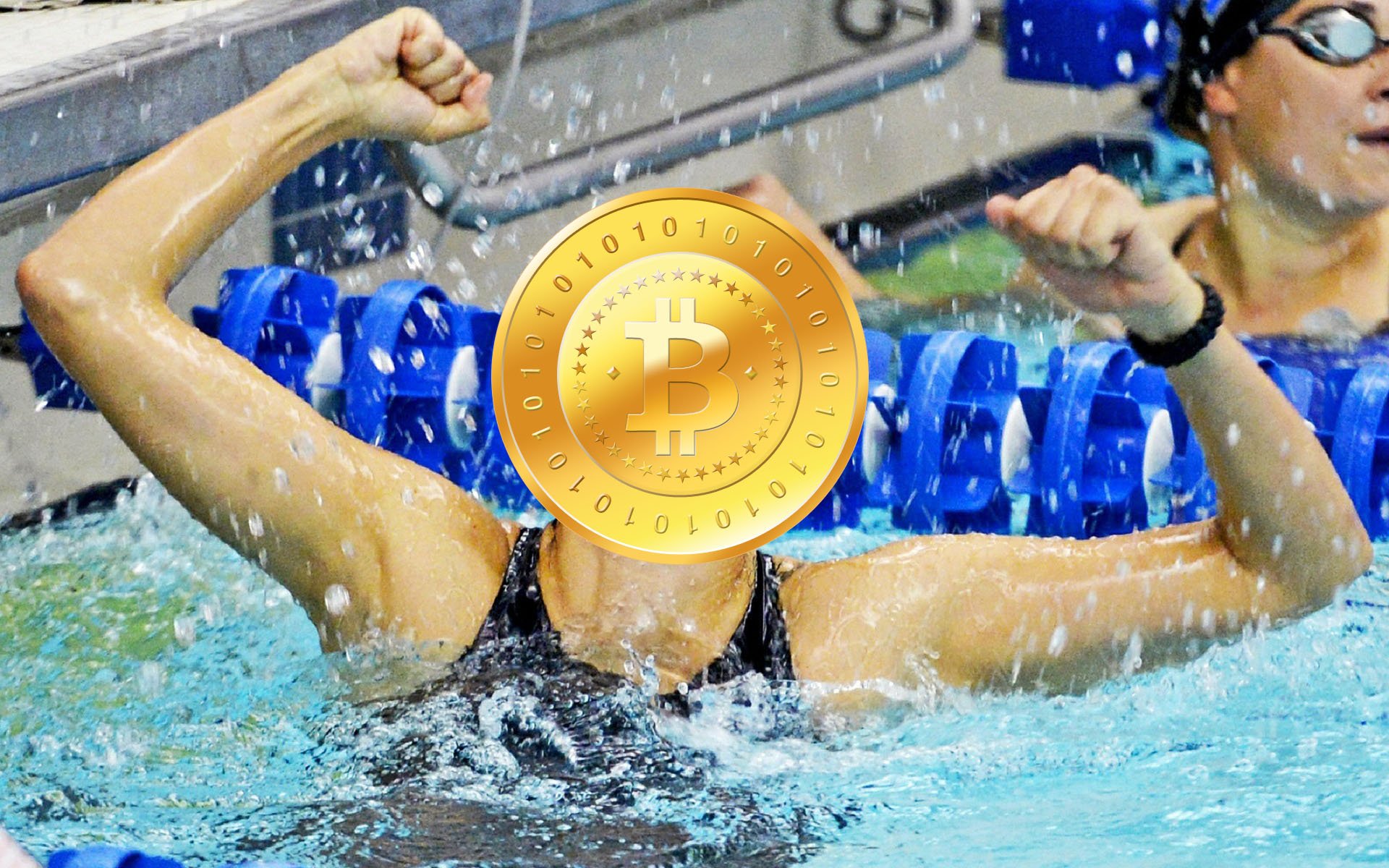 Bitcoin was the best-performing currency in the world for a seventh time in 2017, beating major cryptocurrencies and all fiat yet again.*

Bitcoin’s 1200% annual growth last year took it easily to the top of the league against the global fiat basket, while only a handful of less mainstream altcoins posted bigger returns for investors. 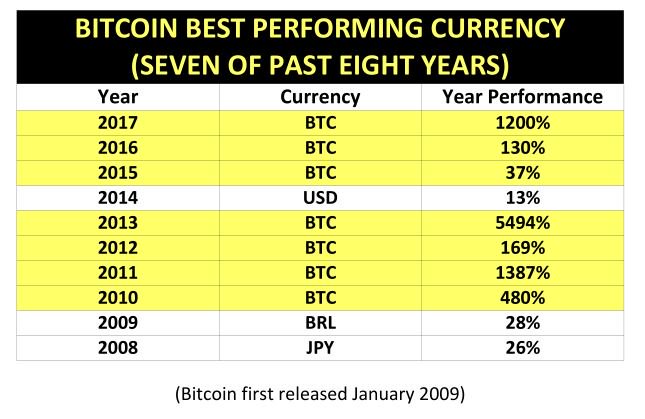 2017’s Bitcoin harvest for hodlers was the best since 2013, which was the cryptocurrency’s best ever year that spawned near 5500% returns.

*While altcoins, such as Ripple, broke records with annual dividends topping 16,000% last year, these are not included in the table due to their still somewhat limited status as assets. Bitcoin is more widely-accepted and has dedicated financial instruments catering to a broad range of private and institutional investors.

In terms of investor activity, however, 2017 led Bitcoin to new heights not anticipated for at least several more years.

As BitGo engineer and online commentator Jameson Lopp notes reporting data from Blockchain, $375bln in BTC changed hands over the course of the year. This is the equivalent to around $12,000 each second.

2018 Full Of Promise For BTC Investors

Trading volumes are only set to grow in the new year, as is evident by Bitcoinist reporting this week how the incoming Wall Street bonus payments on January 15th are slated to produce a “buying spree” across cryptocurrency markets.

Experts have further tipped the likely go-ahead for Bitcoin ETFs by US regulators for 2018, as the climate changes from that which led to several rejections by the US Securities and Exchange Commission last spring.

A spokesperson from CBOE, which launched Bitcoin futures trading in December, revealed before Christmas:

Given the success of the launch of our bitcoin futures, several partners are very interested in moving forward with the development of an exchange-traded product.

Data also shows that Bitcoin-driven ETFs were also the best performers in their class for 2017.

Overall, the virtual currency that dominated headlines throughout the year is just keeping its winning streak going.  It’ll be interesting to see if it continues to grow substantially throughout 2018.

What do you think about Bitcoin’s performance this year? Let us know in the comments below!