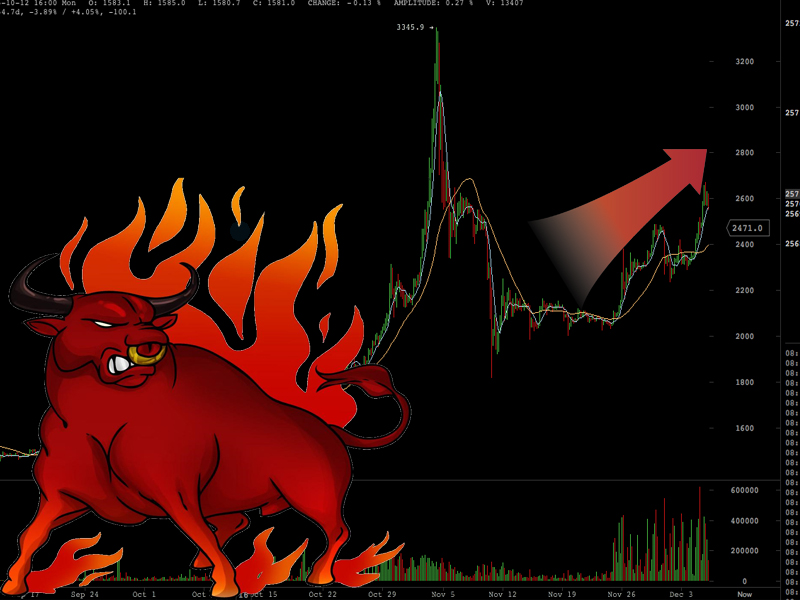 On Saturday, December 5th the Bitcoin price has topped another plateau settling in at the USD $380-390 mark. Volume coming from the top exchanges in China like Huobi have once again increased substantially. On the 4-hour chart at press time the price has met some resistance at the $385 price point showing continued upward pressure but sell walls appear to be stalling a higher trajectory. 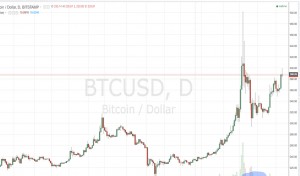 Late evening on Friday saw the initial price advance kick into gear with the Relative Strength Index (RSI) looking very positive. The demand has demonstrated a triple high over the course of the past three weeks and has shown bullish support keeping the price above the $320-340 range it had settled into during early November. At 2 pm Eastern Standard December 5th, the price had started its trajectory towards the $400 mark and touched this position at roughly 3:00 pm on most exchanges worldwide. This marked a new high for the thirty day average and shortly after the price dipped to $370-380 points over the course of the evening. Early in the AM December 6th price has been fighting resistance in the $390 price range but remains steady and is not showing signs of dipping just yet.

Bitcoin has seen some downtime over the course of November with the mainstream media’s persistence to tie it with terrorism. With this news that continued to overcast most positivity within the network, it had seemed to many that the digital currency would be frequently smeared with tales of ISIS use. Just about every other day in November a new headline featuring this story would appear. Despite this, certain news of the technology ‘behind Bitcoin’ such as permissioned blockchains continued to please the crowd. 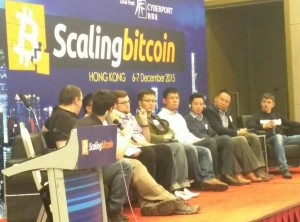 Despite the negative news throughout mainstream outlets concerning encryption and cryptocurrencies, the network itself has proven to stay positively bullish. The past two weeks has shown a significant increase in Bitcoin transactions that has again topped 200,000 in the first week of December. Discussions about the block size debate have ignited again, and the Scaling Bitcoin Conference is taking place right now this December 5-6. The event held in Hong Kong has seen many of the industry leaders and Bitcoin source code developers congregate in one location to talk.

Currently the price remains steady at $385-390, and volume is strong but if resistance pushes it downwards, there may be a correction again at the $350 mark. If increased buying advances and levels pass $400, a new floor could be found above this range. Various community members have posited the belief that the value will be in the $500 range by the end of 2015. However, this is merely based on speculation, and there is no hard evidence that this price point can be established. Many have been pleased with the fact that the currency has pushed through the negative media portrayals of encrypted services last month. Discussions showing off new applications coming from Visa and Mycelium have replaced this chatter with a favorable outlook for the future of Bitcoin advancement.

What do you think Bitcoin’s price will do this week? How do you feel about the current value? Let us know in the comments below.