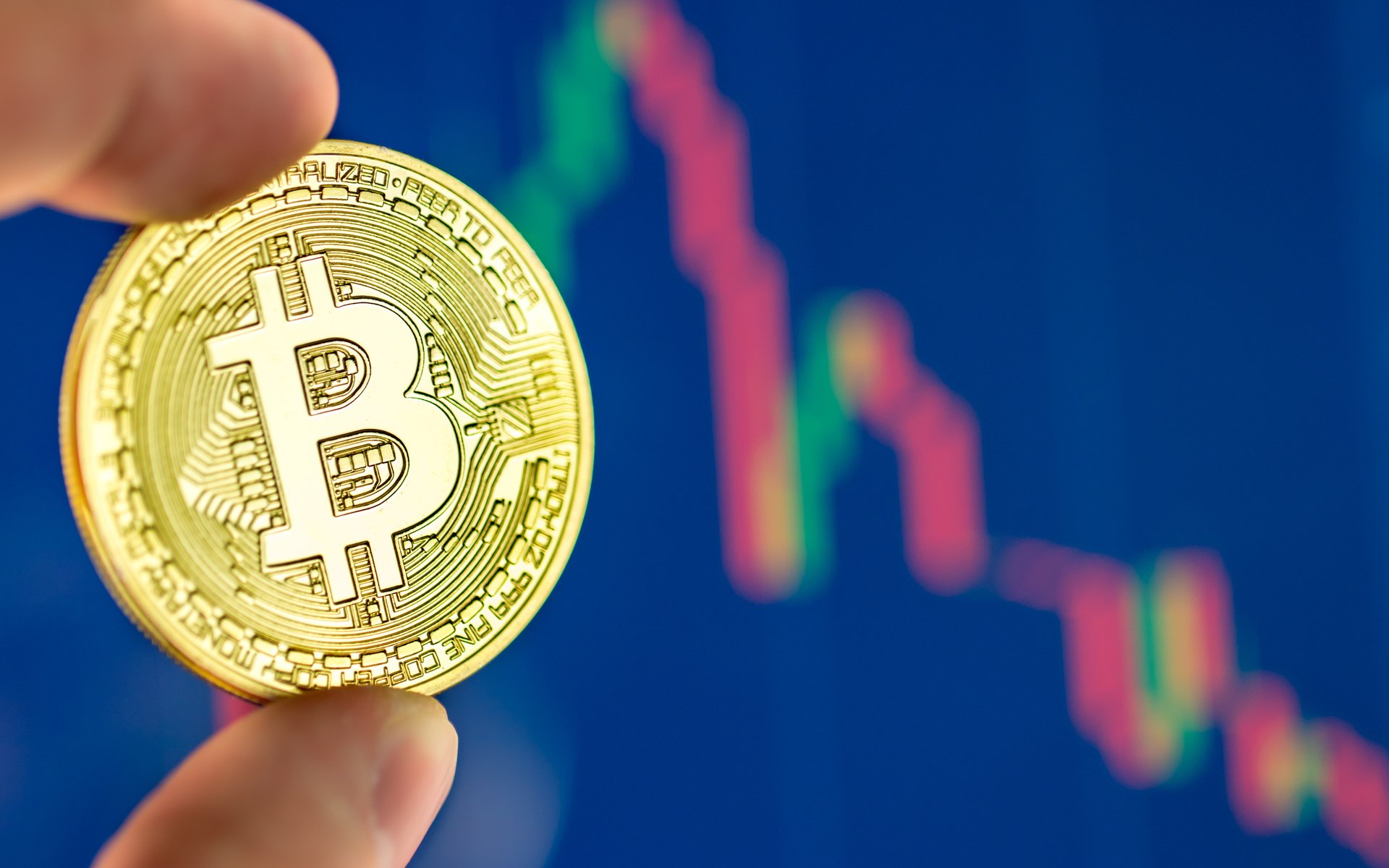 Bitcoin prices could peak at $7800 this week as a sudden rebound which began April 1 aims to dictate short-term market performance.

After several lackluster weeks, which saw BTC/USD trailing below $6500 for a second time in 2018, markets delivered a surprise, rebounding $300 in minutes and remaining above $7000 on major exchanges since.

While amateur traders consider whether the move was a fluke ‘April Fool’ for Bitcoin, analysts are finding it harder to abandon previously held convictions that prices remain in a strong bear market.

In his latest episode of ‘Trading Bitcoin’ late on April 1, Tone Vays forecast the $7000 bounce lasting only around four days, having a likely top of $7800.

After that, downside should continue, he told viewers, eyeing a floor of $4900, which should then produce a reversal upwards.

“As soon as the price of Bitcoin goes below $6700… I would look for more downside,” he commented using data from major cryptocurrency exchange Bitfinex.

Trading #Bitcoin – Yes the Real One :)… to talk about this Perfected 9 with a shooting star attached… what's next for $BTCUSDhttps://t.co/eCSssy5DUa

In altcoin markets, Ethereum cofounder Vitalik Buterin failed to reverse traders’ fortunes over the weekend as he semi-jokingly announced a potential cap on Ether issuance of 120.2 million tokens.

ETH followed Bitcoin’s rise to gain around 4% April 2, while other major altcoin assets fared better, Litecoin achieving around 7.3% in the same period.

“If you’re not in crypto for the money, but instead for the ideas & people, then crashes & corrections got nothing on you,” entrepreneur Chris Burniske summarized in a tweet Monday.

What do you think about Bitcoin’s potential activity this week? Let us know in the comments below!