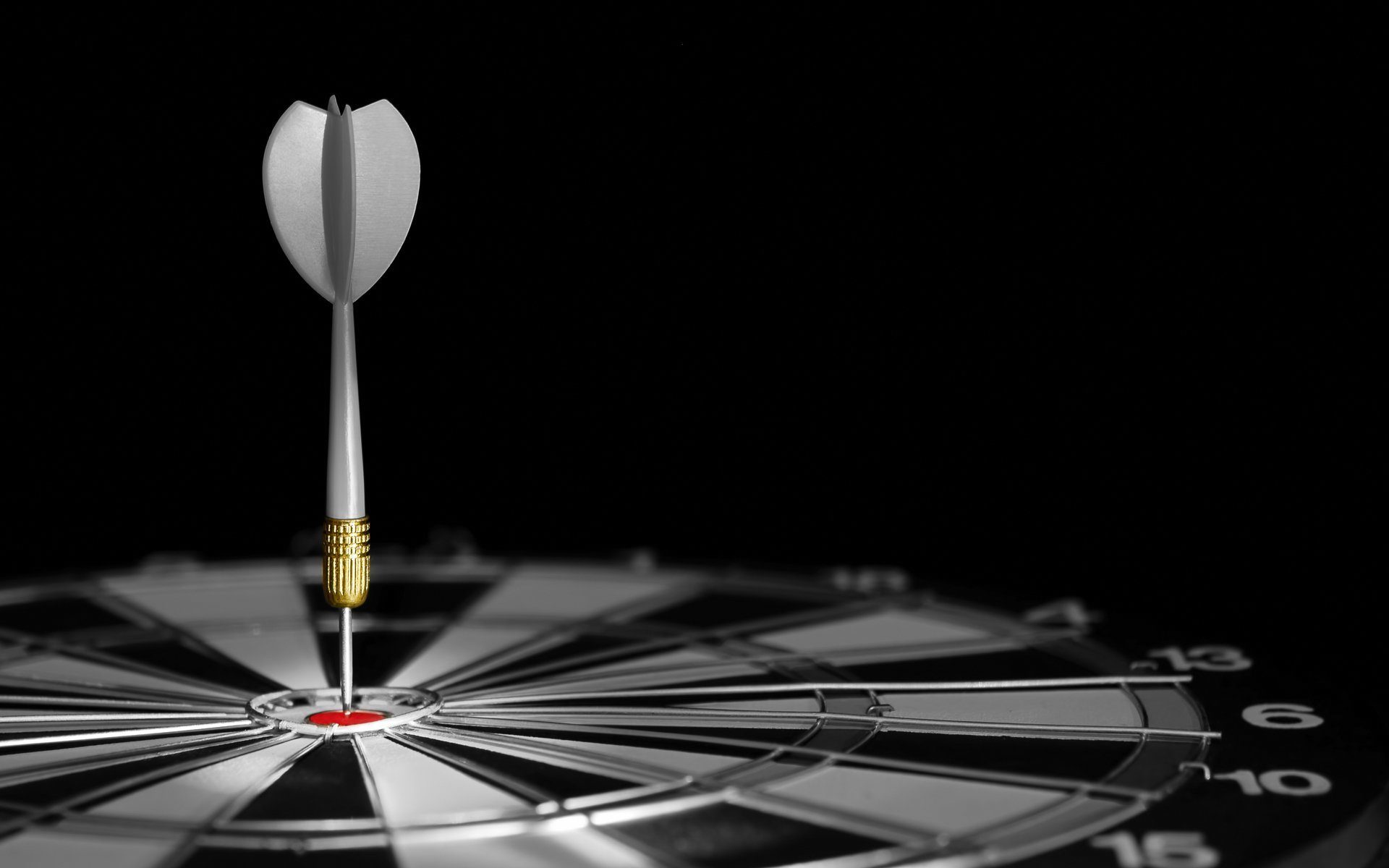 South Korean authorities continue to send mixed signals as the Financial Services Commission broadens the scope of its probe into domestic cryptocurrency exchanges with Bithumb being the “primary target.”

As reported by The Korea Times, South Korea’s Financial Services Commission (FSC) is broadening the scope of its probe into domestic cryptocurrency exchange operators while requesting worldwide coordination in regards to cryptocurrency and digital asset regulation.

Stated an official on Sunday:

Following a request by the Financial Supervisory Service (FSS) and the prosecution to address growing anti-money laundering compliance concerns and possible abuse of cryptocurrencies in money laundering and fraud, the FSC is looking into exchanges’ corporate accounts opened in local banks.

The FSC is collaborating with authorities in other countries. Our latest findings show that the domestic exchange faked its balance sheets and deceived investors. The FSC is checking UPbit’s computer system with prosecutors and the FSS to audit the exchange’s virtual currency holdings.

It’s untrue that the FSC has a different [stance than] that [of] the FSS regarding cryptocurrencies.

FSC Vice Chairman Kim Yong-beom also claimed the regulatory authority isn’t oblivious to the blockchain’s disruptive effects in the world of traditional banking and financial services. As such, he claims to be seeking the most effective regulation possible, stating:

Regarding the unique nature of cryptocurrencies, each country has its own assessment. That means an international discussion and cooperation among regulators to come up with policies on crypto-assets is necessary. We are seeing a steady development of blockchain technology thanks to its greater accessibility and efficiency. Because this technology has the potential to shake up today’s regulations on securities, regulators have to respond to such a looming challenge.

What do you think about the current regulatory uncertainty in South Korea? Do you think the situation is causing unnecessary FUD in the cryptocurrency market? Let us know in the comments below!