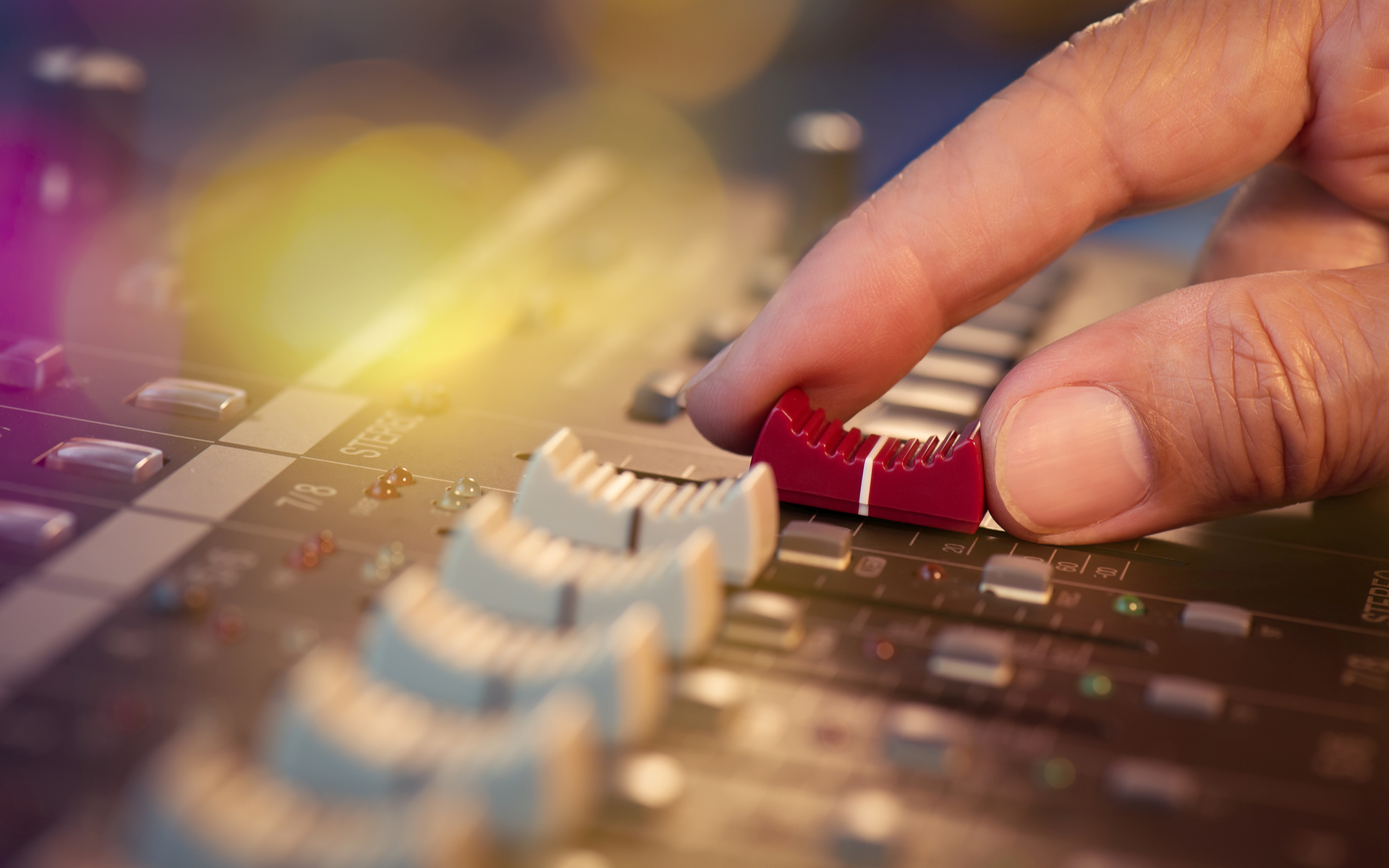 BitPay: Volume Up 1800% as Affiliate Networks Embraced Bitcoin in 2016

BitPay has revealed that its Bitcoin payouts volume has skyrocketed 1800% between 2015 and 2016 as the cryptocurrency makes inroads with third world businesses and the financially oppressed.

[Editor’s note: The 1800% volume increase actually refers to bitcoin payouts, which the original article didn’t specify. It has been updated accordingly.]

The unbanked and underbanked around the globe are quickly embracing Bitcoin, according to Sonny Singh, CCO at BitPay, an Atlanta-based Bitcoin payment processor. 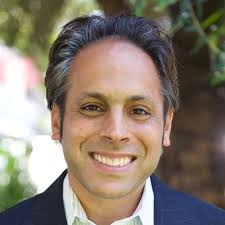 Bitcoin has been associated with various use-cases such as remittances, store-of-value, means of exchange etc. — often touted as its ‘killer app.’ But one exciting new application has been in the area of affiliate networks, Singh explains in a blogpost.

Simply put, affiliate networks enable content distributors to share in the advertising revenue if they help attract customers. But potential affiliates may be excluded from this lucrative industry —which is expected to reach $6.8 billion by 2020—if they’re located in the many underbanked regions of the globe.

“They are likely receiving a paper check by snail mail,” he continues. “In an age of digital commerce, this is a silly and frustrating limitation.”

Bitcoin, on the other hand, solves this problem by removing fee-siphoning middle men. This not only makes transactions faster, more reliable and cheaper, but also eliminates the concept of political borders…and politics in general.

Bitcoin processors like BitPay can offer merchants services fees of on average between 1% – 2% compared to credit cards, which range from 2% – 6%, Singh explains. The company can also batch mass payouts. So clients only have to fund once, pay a 1% fee, and be done without having to wait for days as with traditional payment methods.

This can help small businesses provide customers with better service and more flexibility, particularly in regions where the monetary system is not inclusive or under severe stress. The CCO cites Turkey as an example, which in the summer blocked its citizens from using PayPal.

“This led to a dramatic increase in advertisers and affiliates paying and receiving bitcoin, which has now become one of the most effective ways to pay online in Turkey,” he notes. 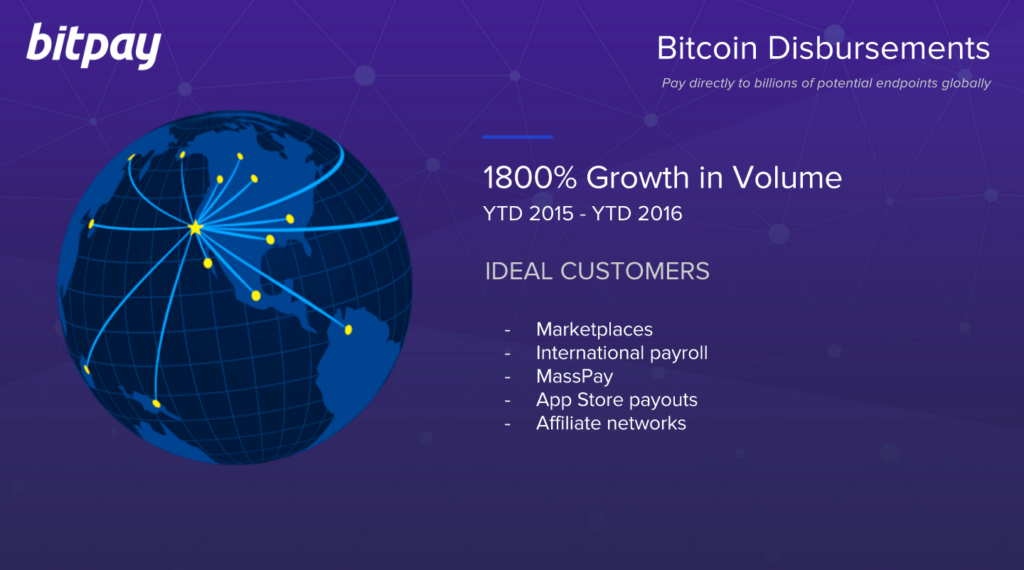 BiPay, which is currently the largest bitcoin payment processor in the world, notes that it experienced 1800% growth in bitcoin payouts volume between 2015 and 2016. Though this may not come as a complete surprise since bitcoin transactions have been sharply increasing as a whole in recent years.

Will Bitcoin transaction volume continue increasing year over year? Let us know in the comments below!