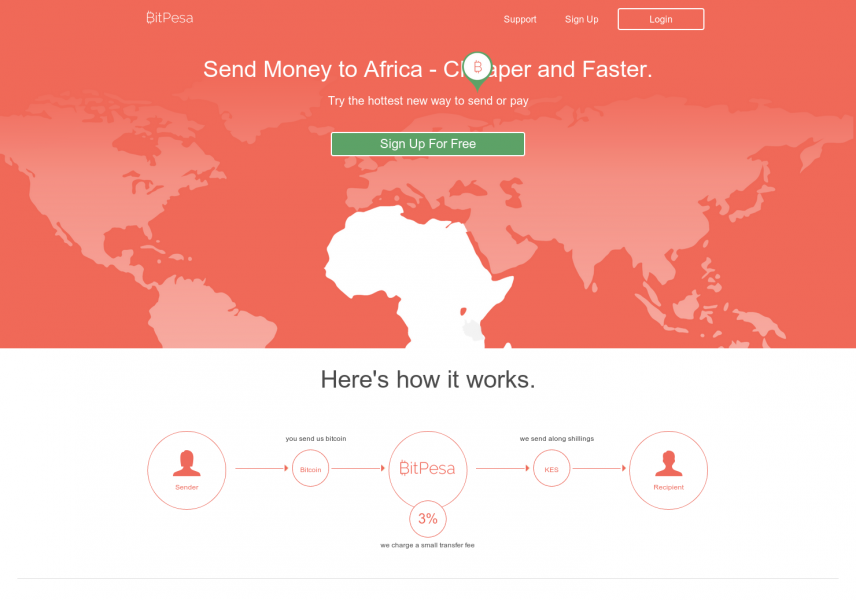 BitPesa has made a name for itself in the world of Bitcoin-enabled remittance services. Up until this point, though, most of BitPesa’s efforts have been focused on Kenya, one of the most underbanked countries in the world. But yesterday, the company announced its expansion into Tanzania.

BitPesa: Sending Money To and From Africa Made Easy 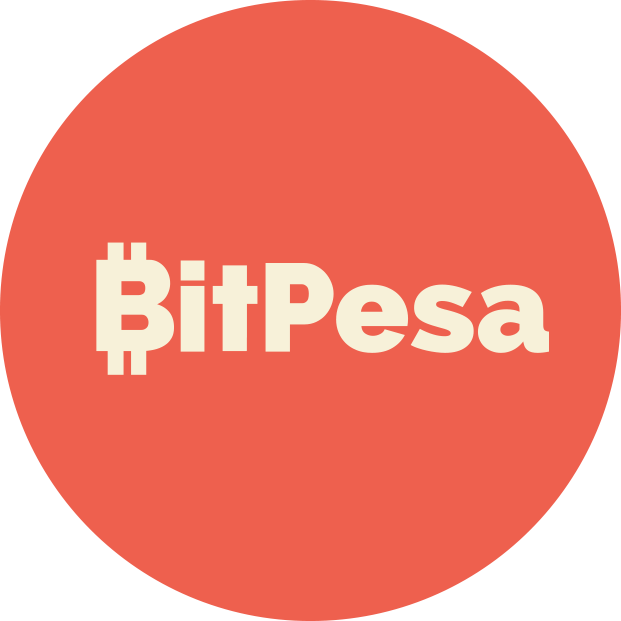 The remittance market is being dominated by a handful of players, all of which charge high fees for their services. Furthermore, seeing how most of the African population has limited to no access to a bank account, there are not many options available for moving funds in and out of the continent. However, Bitcoin has made room for new players to enter the market.

BitPesa is one of those Bitcoin-related companies bringing the decentralized nature of Bitcoin to Africa. There is a good reason for that, as Bitcoin can be exchanged into any local currency around the world, eliminating the need for exchange offices. Combine that with the extremely low transaction fees, and Bitcoin has the potential to become a major competitor to companies like Western Union and MoneyGram.

BitPesa releases fund to recipients in their local currencies, which can be deposited into bank accounts or paid out in shillings on mobile devices. Since the number of feature phones and low-end smartphones is on the rise in Africa year over year, BitPesa is targeting mobile users.

In addition to its remittance services, BitPesa offers benefits for businesses. Companies can directly pay their suppliers and employees by sending funds to a mobile phone number or bank account. 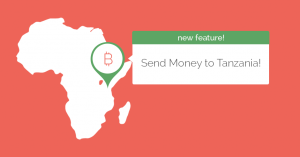 Looking to grow its customer base, BitPesa has expanded their business model to Tanzania. This is the second country in Africa where BitPesa will be offering their services. Similar to how its service works in Kenya, BitPesa lets anyone in the world send money to any mobile phone number in Tanzania. It is important to notice that all of Tanzania’s mobile money operators are included in this service, giving BitPesa a way to cover the entire country in terms of Bitcoin remittances. BitPesa charges a 3% fee per transaction.

Currently, it is uncertain whether BitPesa will see the same level of success in Tanzania as it has in Keynya. But one thing’s for sure: Bitcoin remittances and mobile payments are on the rise.

Have you ever used BitPesa’s Services? Let us know in the comments below!