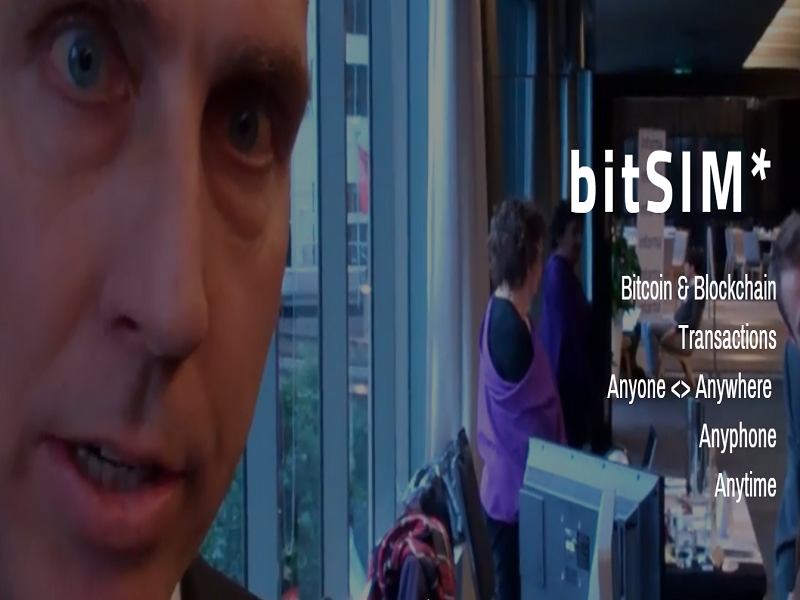 bitSIM Turns Any Mobile Phone Into a Bitcoin Wallet

One of the main concerns people have regarding Bitcoin payments is the fact that you always need an Internet connection in order to broadcast transactions to the network. For most of us in the western world, this is not a problem. But in the areas where Bitcoin could do some good — like Africa, and South America — Internet connectivity is scarce, which creates an issue. bitSIM wants to make Bitcoin and blockchain transactions available to anyone anywhere at any time. 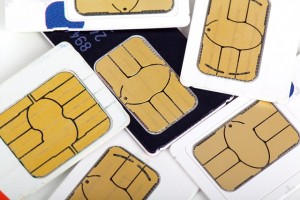 As the name suggest, bitSIM is a way to put bitcoins on any SIM card, regardless of what mobile phone you are using. If successful, this will help in gaining critical mass for Bitcoin adoption around the world.

bitSIM is a secure platform that allows developers, next-gen payment providers, and consumers to leverage the Bitcoin technology on top of the existing mobile infrastructure. The possibilities are just about limitless, ranging from mobile banking to mobile remittance and infotainment.

Similar to most recent hardware Bitcoin wallets, bitSIM claims to put users in charge of their financial wealth. bitSIM users are the only people who know their private keys. But bitSIM hopes to take things one step further by allowing authentication of digital assets under their very own independent SIM token. The service also allows users to choose between various security profiles by using the Pin Authentication to Cloud-based Services.

In order to protect their customer base, bitSIM uses a PIN secure hardware token, which is based on Java Card. This technology enables any Java-based application — such as mRemittance or mBanking — to run securely on smart cards and similarly-sized devices. The Java Card core is widely used in SIM and ATM cards.

bitSIM also uses a second dedicated SIM communications interface chip running embedded virtual SIM firmware. This special software allows for innovative mobile solutions, such as bringing Bitcoin and blockchain transactions to anyone in the world. Furthermore, this method of spreading Bitcoin adoption does not rely on Internet access.

Who is This For? 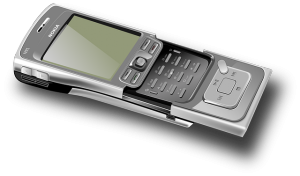 Technically speaking, bitSIM could be a “golden egg” for anyone in the world. But as most of our readers will be aware of, the unbanked and underbanked communities around the world will benefit the most from this initiative. And that demographic is larger than one may expect; there are 2 billion unbanked adults and an even larger number of under-banked adults.

This market has been dominated by traditional money remittance service providers such as Western Union and others, totaling up to a US$1 trillion market opportunity. Bitcoin has the potential to turn nations suffering from poverty into “middle class” societies, simply because of the technology that powers the protocol.

But How Does it Work? 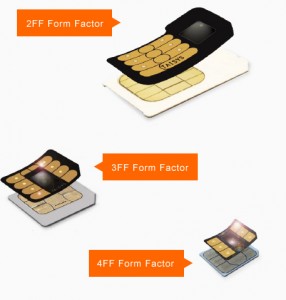 bitSIM will not replace the actual SIM card in a mobile phone. Instead, bitSIM acts a dual-chip overlay, called ZSIM (zero-footprint SIM). ZSIM sits on top of your regular Sim card, turning any mobile phone, even if it’s one of the very first models ever to exist, into a portable Bitcoin wallet. Bitcoin transactions — which are always broadcasted through over the Internet — will be encrypted in a text message.

All images courtesy of bitSIM and Pixabay