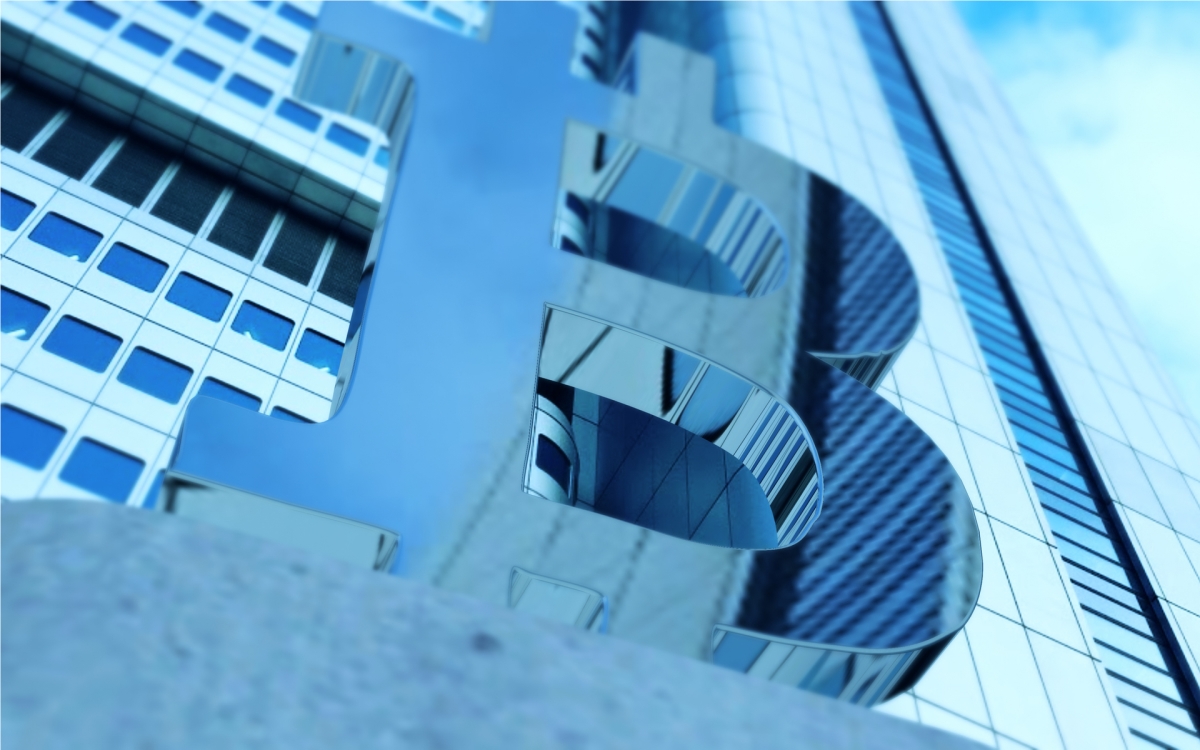 CNBC appears to be jumping on the Bitcoin bandwagon this week as it features an analyst foreseeing a Bitcoin price of $3000 per coin by the end of 2017.

Having previously been bearish and even critical of the digital currency, the mainstream US news resource was considerably more upbeat Tuesday.

“In terms of price this year, I think it will go up to $3,000,” it quotes Adam Davies, a consultant at UK tech advisor Altus Consulting in an interview.

Davies continued that unsureness “about what is going on in the world” could lead to increased adoption, citing Brexit and the underperforming British pound sterling as an example. 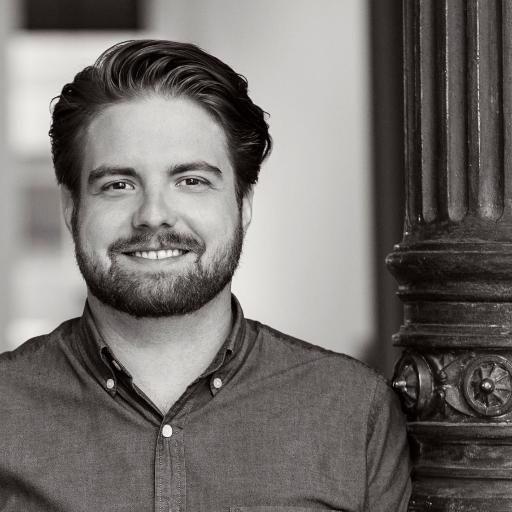 $3k Per Bitcoin: Boom Or Bust?

Ironically, recent doubts have in fact begun surfacing from the Bitcoin community itself. As $3,000 becomes an important psychological barrier, Vinny Lingham recently repeated warnings that a rise beyond that amount could signal “another bubble” for Bitcoin, with volatility ensuing thereafter. 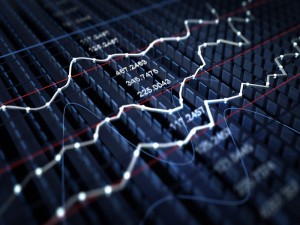 “Expectations are very high that Bitcoin will break $2,000 this year and my expectations are that we will hit $3,000 — but preferably much later in the year,” he wrote in a blog post February 27.

If this barrier is broken too soon — the smart money is going to leave — quickly, and they will take their chips off the table and look for a better time to buy back in. This will trigger the bust part of the cycle.

CNBC meanwhile is not alone in mainstream media’s shifting stance on virtual assets. In a series of pieces on Ethereum’s new Enterprise Alliance, Bloomberg extolled the virtues of what it describes as “Bitcoin’s top rival” and “the hottest platform in the world of cryptocurrencies and blockchains.”

By contrast, CNBC just last week aired an episode of Trading Nation stating Bitcoin had entered an “inflationary period,” a contentious statement given that Bitcoin by nature is a deflationary currency. 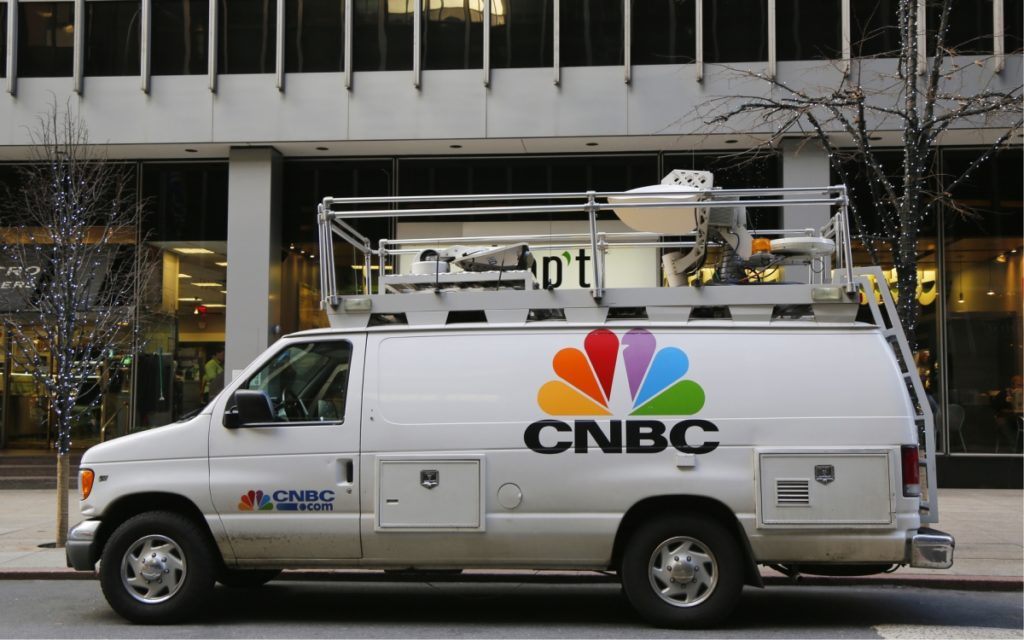 “What people don’t put together is that… Bitcoin is moving into an inflationary environment,” Dennis Davitt of Harvest Volatility Management told the program.

“In a world of armageddon, currencies will go by the way of the countries, but Bitcoin will still have value because of all the blockchaining that’s going on behind it.”

What do you think about Bitcoin’s end-of-year price? Let us know in the comments below!