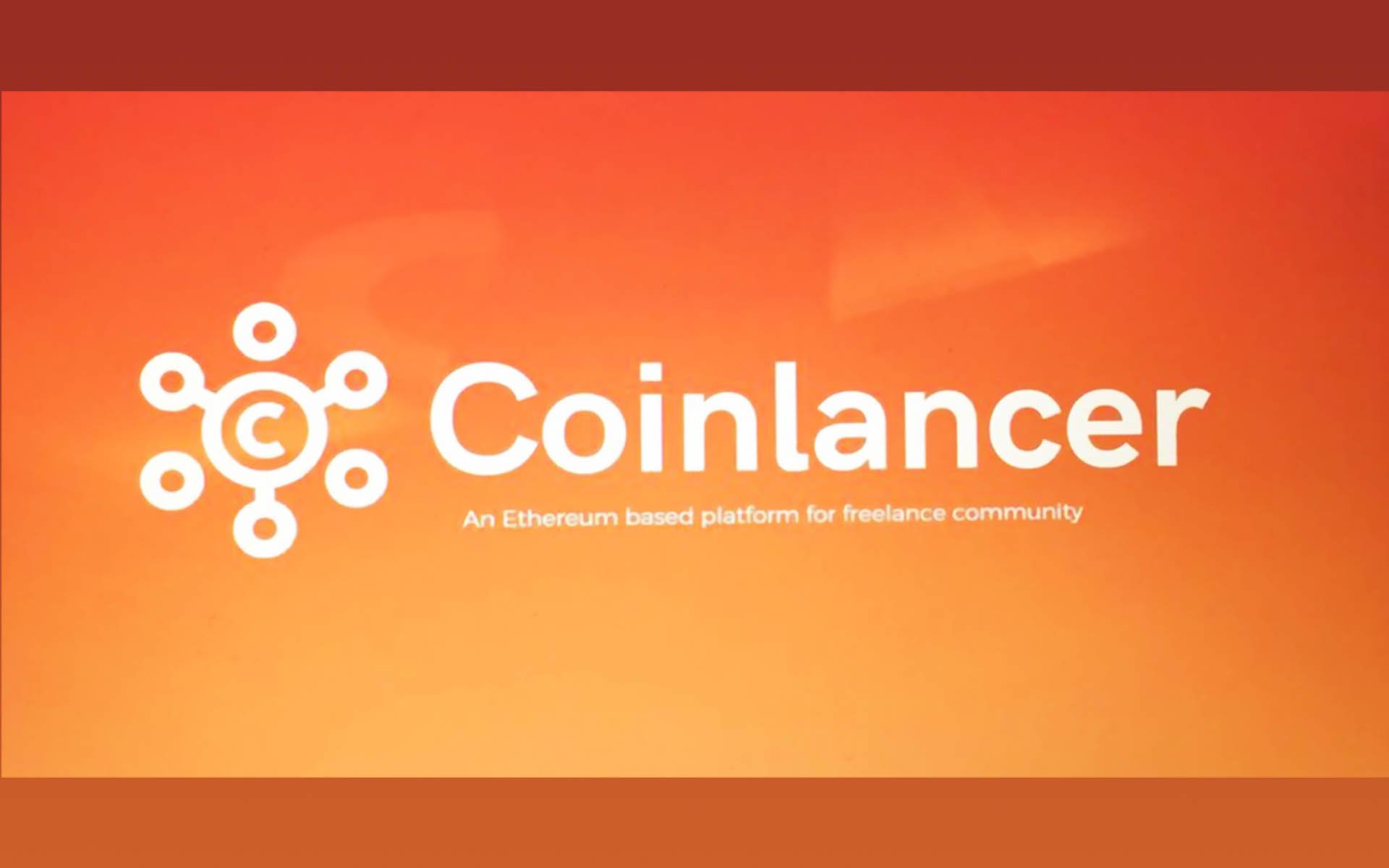 Blockchain Freelancing Platform Coinlancer Powers Through Pre-Sale, Raises $5 Million in Under a Week

The freelancing industry is worth an estimated $3.2 billion USD and is projected to grow at an annual rate of $10 billion USD in the next six years. Demographics are one of the key reasons that have seen the freelance market grow by leaps and bounds over recent years. Multiple websites have been established, linking clients with potential freelancers and facilitating payments for the work done.

However, despite the plethora of options, there remain age-old problems which none of them have been able to resolve such as security of funds, fake reviews, authentication of users identity, delayed or nonpayment for work done, high transaction fees, and identity theft.

Built on smart contracts and blockchain technology, CoinLancer aims to reinvent the industry, providing a safe, secure, and transparent platform that will empower freelancing opportunities. Already the platform has received strong support from the community, generating $5 million USD in the first five days of its’ ICO.

Unlike traditional jobs that require work to be executed in a specific location and at a specified time, freelancing lets individuals live and work from anywhere with internet connection at any time. Coinlancer is building on this freedom by building a truly decentralized platform public blockchain that makes it censorship-resistant. On Coinlancer, clients post job opportunities and job seekers avail the same. It is the most accessible freelancing platform built on the Ethereum protocol, relieving users of bureaucracy and imposed restrictions by anonymous authorities and facilitating both freelancers and clients with secured payments, transparency, and bias-free dealings.

All user accounts/identities and transactions are encrypted and made readily accessible on the blockchain. This helps resolve disputes and provides a springboard for immutable service review and combating fake reviews. To ensure the authenticity of the users, the platform will be performing identity verifications whenever necessary. The unique identities of clients and freelancers will be based on their addresses in the blockchain, making it impossible to forge. The platform will utilize smart contracts and an Escrow mechanism to hold and disbursement fees when the contract terms have been met.

Coinlancer can be used by independent professionals to create profiles, share work portfolio and communicate with potential employers/clients. Organizations can source entry-level and expert-level freelancers for temporary contracts on the platform as well.

There is an inherent utility of these tokens for anyone who wants to interact with users on the Coinlancer platform. As the freelancing platform becomes popular among the users, there will be a demand for more Coinlancer tokens which would increase its value for the existing token holders.

Coinlancer is offering 300,000,000 CL tokens to the public for its ICO. The offer is scheduled to run until November 15th, during which time you will be able to purchase CL Tokens at an exchange value of 1CL = $0.25USD. There will be a discount rate of up to 20% for early backers. Tokens will be distributed November 22nd.