Even a decade ago, television was the sole king of advertising, while the internet had to take its dust together with billboards and radio ads. Over the years, however, the situation has changed: last year, online advertising has outgrown television for the first time in history, with more than $200 billion spent on ad campaigns on the internet.

It is fairly obvious that the internet provides advertisers with an incomparably wider range of tools that TV could possibly offer. Television is incapable of allowing them to address to a specific audience, and the coverage of TV ads is gradually declining as more and more people prefer to use the internet for entertainment. Still, television has one significant advantage over the online environment when it comes to advertising: it has never seen as many problems as the internet related to ad campaigns.

There are numerous issues plaguing online advertising that old-fashioned media could not even imagine. They include but are not limited to various frauds, lack of user consent to see ads, imprecise targeting, banner blindness, and privacy concerns. All in all, the model widely accepted in the existing online ad industry has let down both advertisers and audiences.

Added to that are thousands of intermediaries and utter intransparency of payments that tangle the matter even worse. For example, existing real-time bidding platforms that enable advertisers to compete for the chance to show you that ad you’ve already gone really sick of before that YouTube video you really want to watch, never disclose the bids or provide any other substantial information to prove that the highest bidder is actually the highest bidder. All they do is state the highest bid, and that’s it.

Advertisers are also usually incapable of making sure their campaign actually works: different platforms tend to use different metrics for its operation, like the number of clicks, number of sessions, number of invalid clicks, and so on. This effectively means that while a company may spend a fortune on marketing, it has no real way to check out whether this investment has really worked. 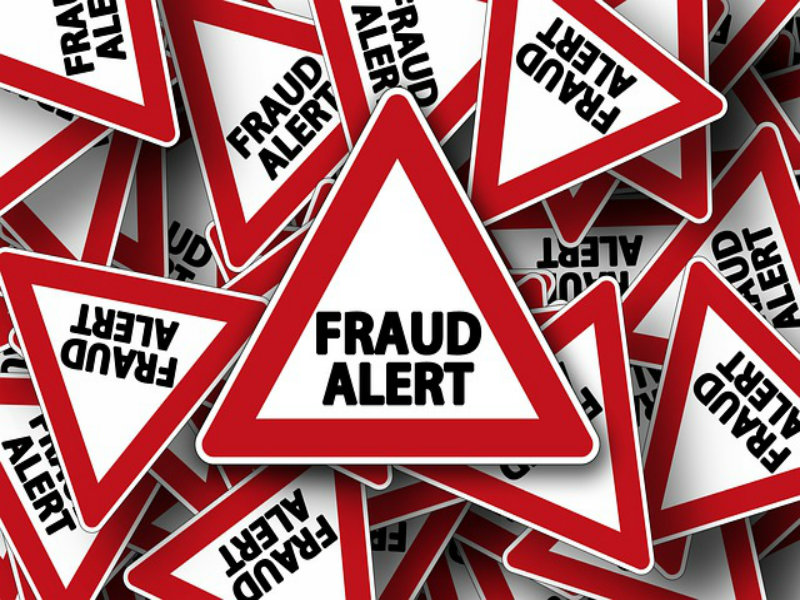 Another nightmare for advertisers is ad fraud, which basically means that advertisers will have to pay for what hasn’t actually happened. Methods of dishonestly relieving advertisers from their money include exploiting backdoors, bots, and driving up the numbers.

Finally, there are ad blockers and banner blindness, a true bliss for every online surfer but a Lovecraftian nightmare for any advertiser. Banners have already proved next to useless as most people just filter them out from their perception. There have been reports suggesting that a person cannot recall what the banner was all about in a minute after seeing it. Ad blockers add another layer on that inefficiency while also opening the doors for their developers to demand money from advertisers and publishers to whitelist them.

On the user side, it’s all quite disadvantageous as well. While ad blindness is quite a useful evolutionary trait, it doesn’t relieve people from being tracked by websites and even Google than then sell their behavior data to ad networks who make sure the targeting works. Naturally, it raises privacy concerns, however, it’s much worse than that. Users often don’t even have an option to decline the use of cookies on a website and have to agree to provide their personal data without really wanting to do that.

Finally, ad networks and publishers make millions by using said data, yet everything that users get in return is that aforementioned ad before a YouTube video they’ve already grown sick of. Some suggest that users should willingly sell their data to the ad networks, however, the complexity of international payments makes it a very difficult thing to accomplish.

Blockchain on the March

All in all, the world of online advertising, despite being relatively young, is plagued by diseases that often manifest themselves in centuries-old industries: inefficiency, fraud, and lack of any viable second options. This, however, might change with the advent of blockchain – at least according to the new technology’s enthusiasts.

They might actually have a point: the very architecture used in blockchain-powered system implies that all transactions between all parties involved in the ad process are in plain sight and any attempts at fraud are detected in an instant. However, as blockchain is mainly associated with cryptocurrencies, and is generally much younger than online advertising, it raises legitimate concerns amongst traditional players as something insufficiently tested.

Still, it doesn’t stop numerous ad companies from employing the technology in their operations. While the exact solutions they offer are different from each other and thus create a healthy competition, they all agree that the use of the distributed ledger tech can truly reshape the landscape of online ads and make it more fair and transparent for all parties, users included.

One of the first notable attempts in this regard was Brave, a browser that rewards users with special BAT tokens for watching an ad. Users will then be able to exchange the tokens for real money. Brave is a browser specifically focused on ads, and it enables one to track user activity and therefore offer relevant ads. The downside of this system is that, of course, one has to use this browser or some other one that is compatible with the system, and it doesn’t work well with mobile devices which most people use all of the time.

Another notable attempt that has garnered certain support from mainstream players is AdEx, a blockchain powered ad network that employs blockchain to introduce transparency to the ad infrastructure and tackle frauds. AdEx was, in fact, the first blockchain powered solution to strike a deal with a major old-style player, travel media giant Ink. The deal enabled the companies to hold bidding for ads placed in Ink products, such as boarding passes or onboard magazines. Still, despite this recognition, the project is yet to be finalized and work as intended. Currently, the platform operates only in beta.

Finally, there is AdShares, a project offering a major advertising marketplace to buy and sell ads in a transparent fashion. The marketplace itself is decentralized, which gives AdShares a significant edge over its competitors as the centralized infrastructure used mostly elsewhere allows the owners to dictate any rules they want to the advertisers and publishers who have little options. Still, just like most blockchain-based projects, the payments at AdShares are possible only in the platform’s native tokens, which creates certain problems when it comes to going mainstream as tokens and cryptocurrencies still evoke doubt in major players.

While there are lots of other companies that offer marrying blockchain tech to online advertising, this market segment is yet to enter its maturity. However, it offers a viable alternative to the current state of affairs which couldn’t be farther from perfect, and the major players have already expressed a certain interest in studying the technology’s effect on the industry. It remains to be seen whether this trend gains any significant traction, still, it’s always great to have a working alternative.

Can blockchain technology disrupt today’s woefully outdated online ad tech? Let us know what you think in the comments below.