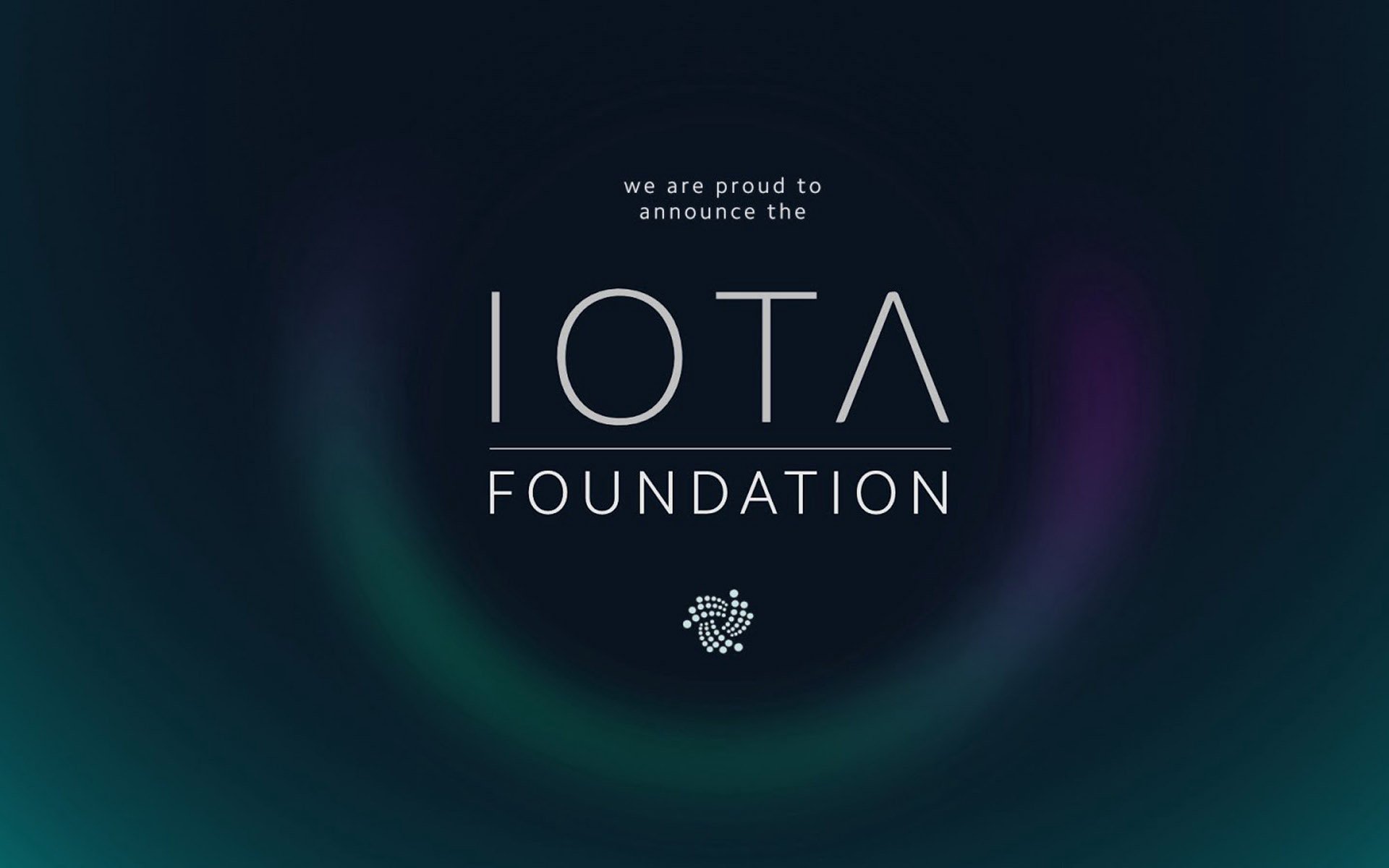 The Bosch Group Is Investing in IOTA

IOTA is a cryptocurrency that focuses on providing secure payments and data transactions among machines, particularly, in the realm of the Internet of Things. In the past few weeks, IOTA’s value has skyrocketed by 400 percent. Now, IOTA’s prospects look even brighter, as Robert Bosch Venture Capital announced that it is investing in IOTA.

The Stuttgart-based Robert Bosch Venture Capital (RBVC), the corporate venture capital company of the Bosch Group, is joining forces with the IOTA Foundation, which is the central body of the altcoin. In this regard, RBVC announced that it had purchased a significant number of IOTA tokens. Dr. Ingo Ramesohl, Managing Director at RBVC, said:

The investment in IOTA’s token, the first ever token investment of RBVC, will help us working closely with the IOTA Foundation to explore the industrialization of this exciting technology. 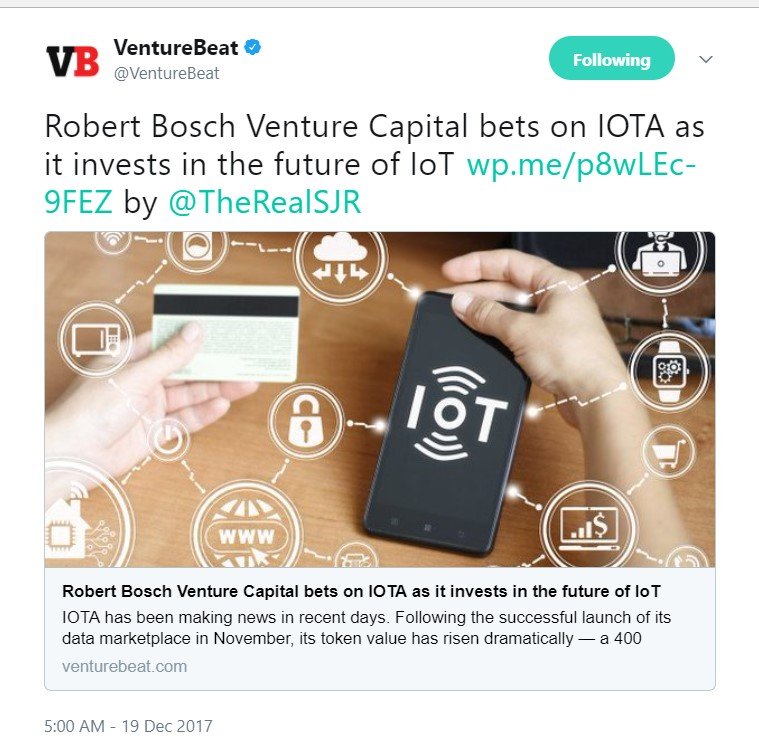 IOTA teams and the Bosch Group have been in contact since 2015, working on several projects. David Sønstebø, co-founder of IOTA, said:

The decision by RBVC to acquire a significant amount of IOTA tokens solidifies the idea of the Machine Economy and how significant leaders in this space share our vision.

In the IOTA ecosystem, there is no blockchain. Instead, there is the tangle, which is a directed acyclic graph for storing transactions. Because there are no blocks and no miners, validation of transactions occurs as follows:

For further technical information, you may wish to read the IOTA whitepaper here.

After just a few months, IOTA already boasts a market cap of over $14 billion USD. IOTA is introducing a paradigm shift in the cryptocurrency ecosystem, and as reflected by the markets, it is attracting investors and enthusiasts on the idea of the Machine Economy. The RBVC investment will undoubtedly help to boost the development of this revolutionary technology.

What are your thoughts about having crypto transactions that are not validated by miners? Let us know in the comments below.