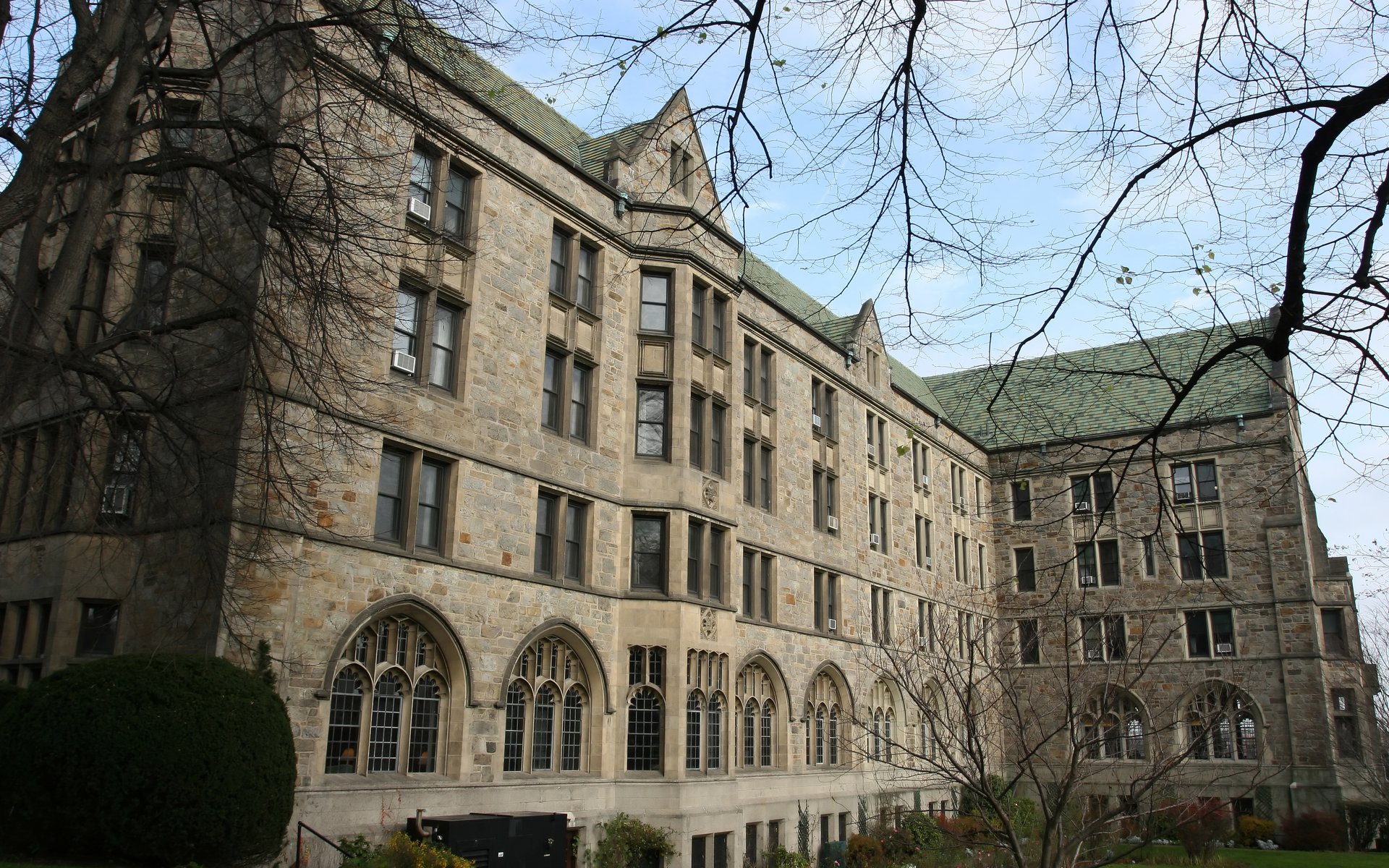 Researchers from Boston College’s Carroll School of Management recently published a study of initial coin offerings (ICOs) and their significant underpricing. The study finds that significant returns are all but guaranteed for those willing to participate in the controversial new form of crowdfunding and early investment, while also noting that such investors are savvy.

Leonard Kostovetsky and Hugo Benedetti from Boston College’s Carroll School of Management recently published a study of initial coin offerings (ICOs), which confirms what many in the cryptocurrency space already know — namely, that there is a lot of money to be made by participating in the controversial new form of crowdfunding and venture capitalism.

Even when factoring in failed projects, the average gains in the ICO space are significant, to say the least. The study concluded:

We find evidence of significant ICO underpricing, with average returns of 179% from the ICO price to the first day’s opening market price, over a holding period that averages just 16 days. Even after imputing returns of -100% to ICOs that don’t list their tokens within 60 days and adjusting for the returns of the asset class, the representative ICO investor earns 82%. After trading begins, tokens continue to appreciate in price, generating average buy-and-hold abnormal returns of 48% in the first 30 trading days. 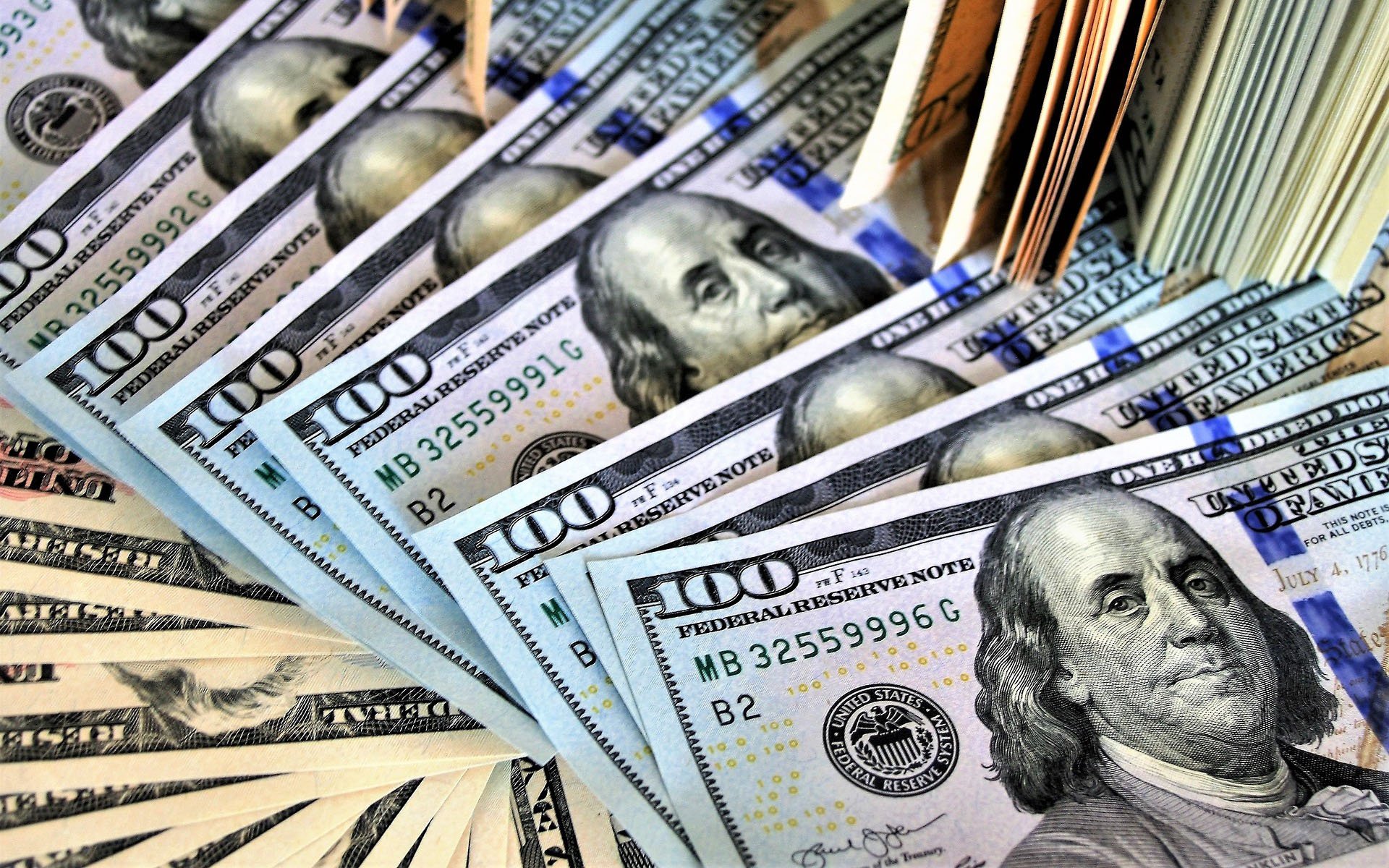 Doing Their Own Research

Perhaps most interestingly, the researchers have found that ICO investors, generally speaking, are savvier than some may think.

The ICO space is notorious for featuring no shortage of fraudulent projects. A recent review of 1,450 documents for digital coin offerings unveiled 271 indicators of fraudulent tactics — including “plagiarized investor documents, promises of guaranteed returns and missing or fake executive teams.”

Nevertheless, active investors in ICOs have demonstrated the ability to invest the most funds into the more appropriate projects. The researchers explain:

Our paper shows that ICOs investors are compensated handsomely for investing in new unproven platforms through unregulated offerings. It suggests that scams, while plentiful in number, are not as important in terms of stolen capital because investors are shrewd enough to spot (and underfund) them. 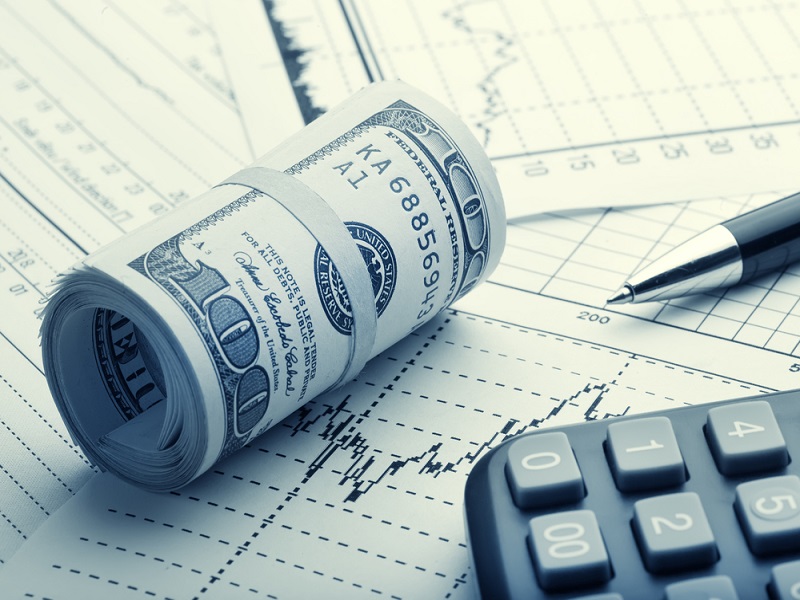 ‘Baby with the Bathwater’

Finally, the report also finds that a lack of regulatory clarity both in the United States and abroad has hampered the rapid growth of ICOs, but warns against a total crackdown or ultra-strict approach. The researchers note:

Regulatory uncertainty in the United States and around the world has recently slowed the explosive growth in ICOs, but our findings suggest that while regulators should continue to deter fraudulent activities, they need to be careful not to throw out the baby with the bathwater.

What do you think about the massive gains being had in the ICO space? Do you think such a trend will continue? Be sure to let us know your thoughts in the comments below!