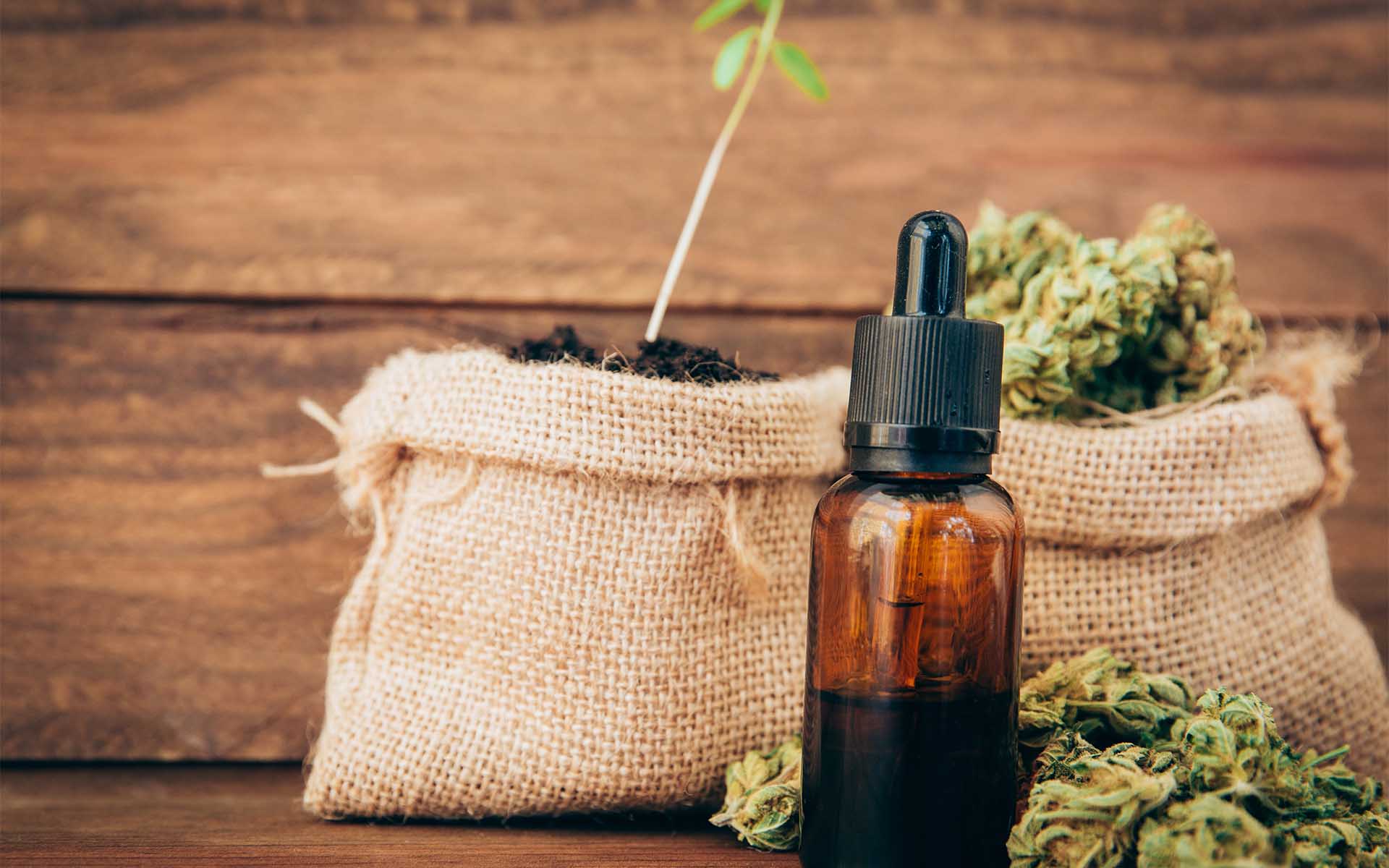 Budbo – The Blockchain Solution For The Cannabis Industry

Budbo, the company whose immensely popular app has been dubbed “the Tinder of weed”, is now focusing on leveraging the power of the blockchain to help document supply chains and aid research by providing extensive transparent data. Their token sale is now live.

The current legalized marijuana industry is fragmented and marginalized, something that has led Budbo to identify a dire need for some form of systematic organization that also incorporates a transparency of operations. Enter the blockchain. Budbo aims to streamline the processes, supply chain, and logistics of the marijuana industry, bringing transparency to the ecosystem with the help of the Ethereum Blockchain.

By creating a data backbone for the cannabis industry, Budbo will be able to help stakeholders in the industry, government authorities, researchers, and all other interested parties gain useful industry insights. 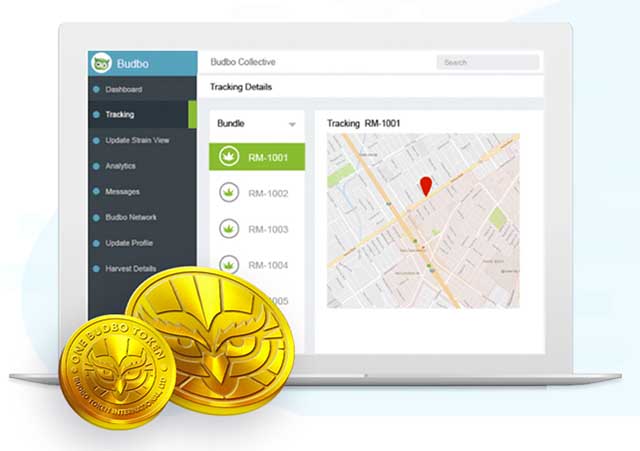 Stakeholders in the cannabis industry, such as growers, manufacturers, and dispensaries, will all be able to contribute their data to the Budbo ecosystem stored on the blockchain. All data concerning the entire lifecycle of the product, from seed to smoke, will be recorded in an immutable ledger.

Among Budbo’s revolutionary range of products is Budbo Trax, a powerful logistics tool which allows for real-time GPS-enabled tracking of marijuana products – from grower to end-user, supported with verified bill of lading, proof of pickup and proof of delivery, all facilitating the effective monitoring of the marijuana industry’s supply chain.

Benefits of a Blockchain Based System 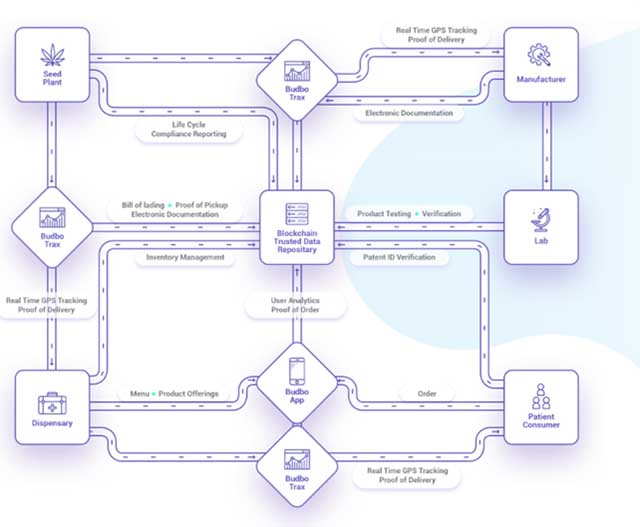 With access to a database of crucial information about the cannabis industry, businesses can maximize their sales while government authorities can observe and examine the operations of the industry conveniently. Researchers and scientists will have a credible source of extensive data to draw upon for future research on marijuana.

With the help of blockchain technology, Budbo will take steps to ensure that businesses which are on board will comply with all local and state laws.

Budbo’s vision is one of a self-governing community of activists, patients, physicians, developers, artists, and enthusiasts all working towards the common goal of improving the cannabis industry through contributing votes, time, engineering and knowledge to the decentralized applications and network of Budbo.

Following Budbo’s successful pre-sale, during which 20 million BUBO tokens were sold, Budbo has now begun their token sale. The sale is currently in its Tier 1 stage, with each tier running until a set amount of tokens are sold. There are 5 tiers, with token prices ranging from $0.25 in Tier 1, limited to 15 million tokens, all the way to Tier 5 where tokens are valued at $0.35. What this means is that the sooner you invest the cheaper you can buy tokens. You can sign up to buy tokens here: https://portal.budbo.io/. 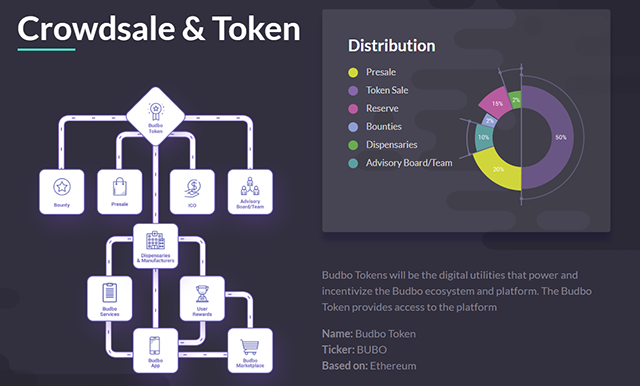 Budbo was originally founded by Luke and Jacob Patterson, Budbo set out to better educate customers about the cannabis industry.  With very little marketing, they were able to grow their network to three thousand dispensaries and over 75,000 users.

As blockchain continued to revolutionize the way businesses operate, Budbo pivoted to bring it into their business model, merging with Rick Burnett’s LaneAxis. LaneAxis, a virtual freight management network, allows shippers and carriers to more effectively and efficiently transact all the intricate business details in moving freight.

Budbo positioned itself to become an enterprise solution for the cannabis industry, enabling everything from supply-chain management to compliance and regulation. In deploying BUBO tokens that serve as API keys to aggregate valuable data, Budbo can now provide actionable insights to growers, dispensaries, and consumers.

With their pre-sale complete, Budbo is quickly gaining momentum, already causing a real stir in the legalized marijuana industry.

Do you use Budbo’s app? Have you invested in their Token Crowdsale? Let us know in the comments below.

RFOX Takes On Competitors As It Builds A Metaverse For Everyone