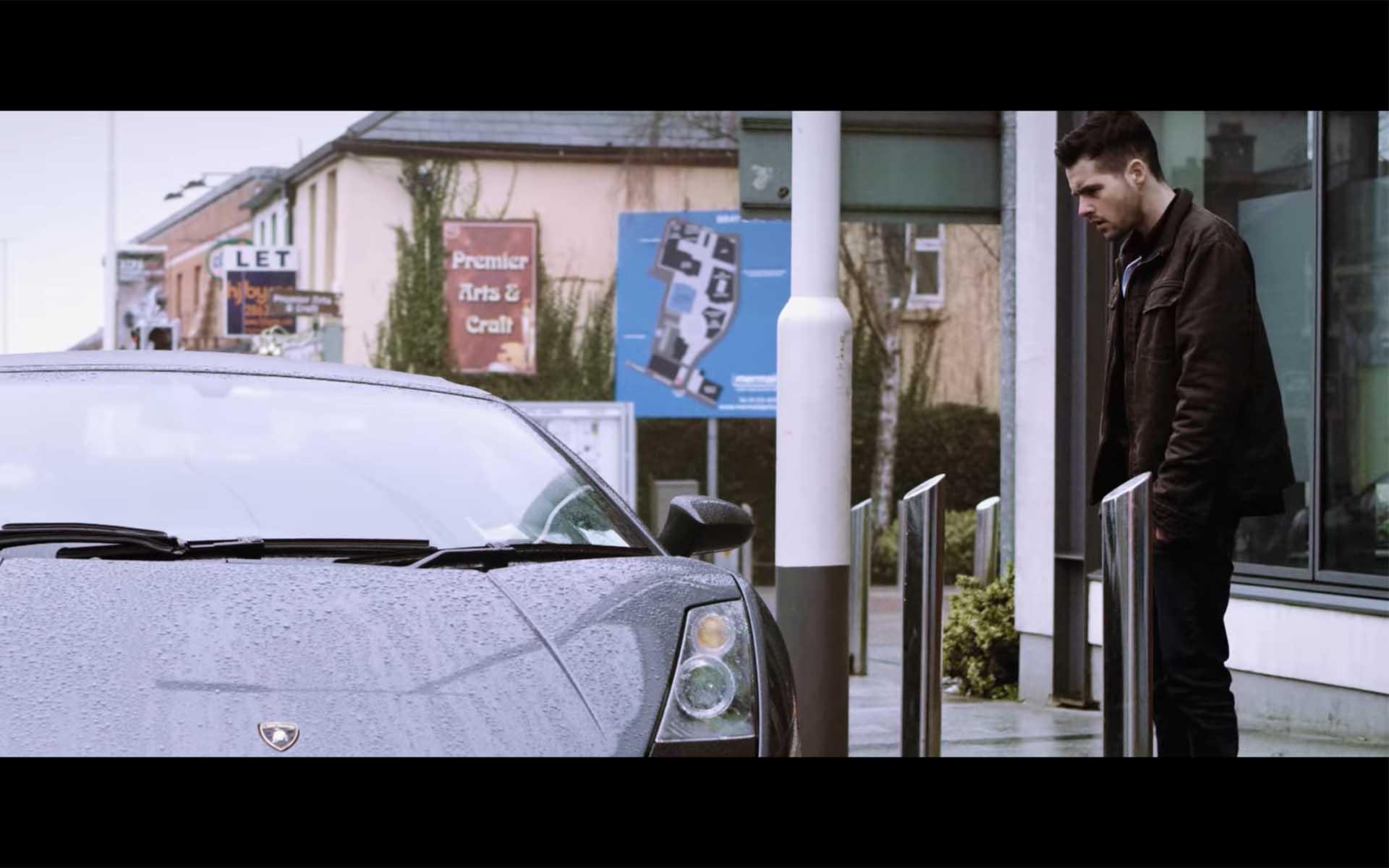 As you may remember, about a month ago, the trailer for a satirical short film with a cryptocurrency theme hit the internet. Well if you’ve been waiting on tenterhooks since then you can now relax, as the finished film is now available for viewing.

Is it Any Good?

Well, yes… although if you’ve seen the trailer then there won’t be many new surprises. The story follows two friends on their way to the pub, who encounter a homeless man. To their surprise, they find that the man, Nick, is pretty clued up on methods of payment. To the point that he has recently started accepting Doge.

Crypto-fans will almost certainly have encountered people like Nick (minus the homelessness… um, so plus a house?). His unsolicited crypto-advice is very true to life, mainly because writer/director Sam Lucas Smith, has been there and done that… as we found out when we spoke to him.

Bitconist: When and how did you first become involved in crypto-currency?

SS: In 2013, I had a spare graphics card and an old computer lying around. I was going to trash it, but I remembered reading about this whole bitcoin mining craze that was kicking off and I thought I’d give it a shot. I soon realized it was utterly pointless to mine Bitcoin, even then, as the difficulty level was too high and I’d barely pay for my electricity.

That’s when I discovered Litecoin. I joined a mining pool, which has since turned out to be a scam, but still managed to accumulate a fair amount. Then I turned my computer off and went away for 5 years. You know how the story goes from here. Last year, at the height of the market, I realized my Litecoin holdings were worth a significant amount of money. I had sold my old mining computer, but that didn’t matter, because I knew I backed up my wallet key. Or so I thought. What I had backed up was my public key, NOT my private key.

Long story short, I could look at my wallet’s balance but I could never withdraw anything. So after feeling sorry for myself for a while I pulled my socks up and took it on the chin. My interest was renewed and I got back into the game.

Bitconist: Was the film based mainly on personal experience, or did you get inspiration from the stories of others?

The film was mainly based on personal experience, though I do take from some of the events and controversies in the crypto space. Naming the main character Nick isn’t exactly subtle, I know.

Bitconist: The crypto market is currently in an interesting period, following the price crash and continued threat of regulation. Where do you see the future for crypto?

SS: I don’t think anyone genuinely predicted we’d be where we are today. I certainly didn’t. Otherwise, I’d have made sure to back up my private key… it’s such a new and volatile space, but the most important underlying thing is the technology itself, which is proven and only just starting to be realized. I think the price crash will help draw the focus on more long term goals and practical applications which actually provide an inherent value, rather than being propped up by hype and “FOMO”.

Bitconist: Thank you very much for your time Sam, and we wish you all the best for future projects.

Have you seen the finished short film? What did you think? Let us know in the comments below.

Images courtesy of Buy The Dip