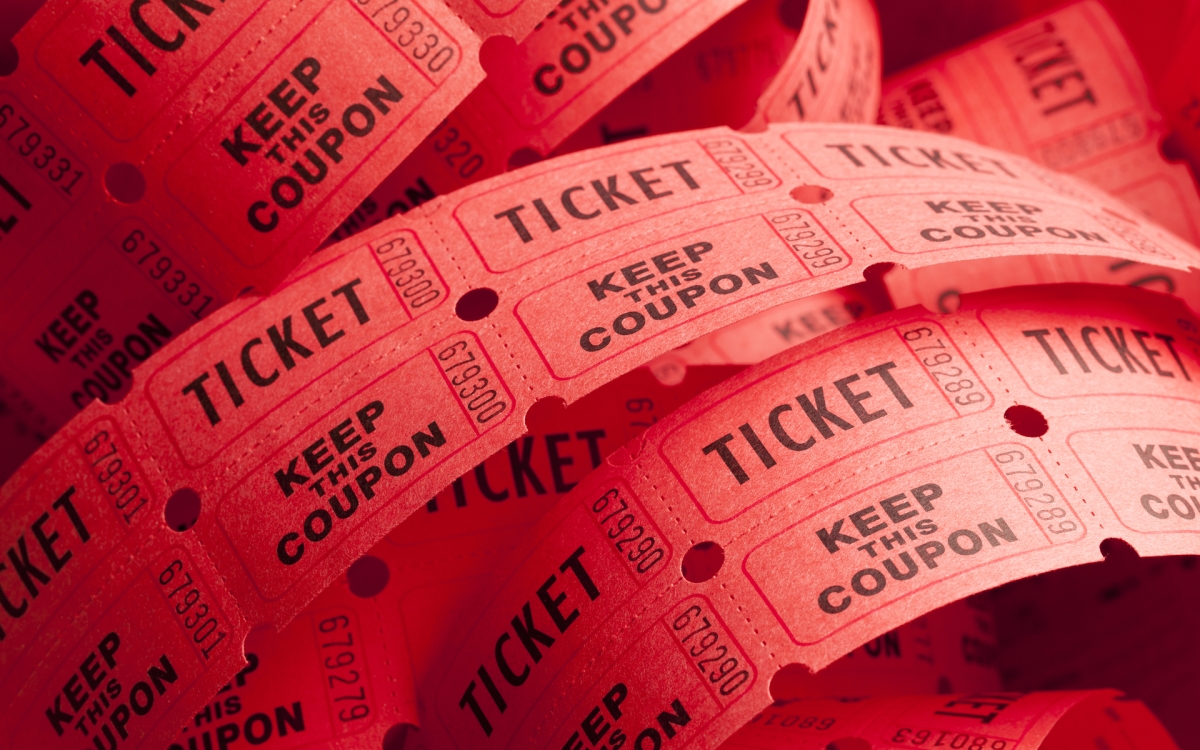 The recently submitted Senate Bill 741 would prohibit the sale of raffle tickets for Bitcoin and other cryptocurrencies in the state of California. 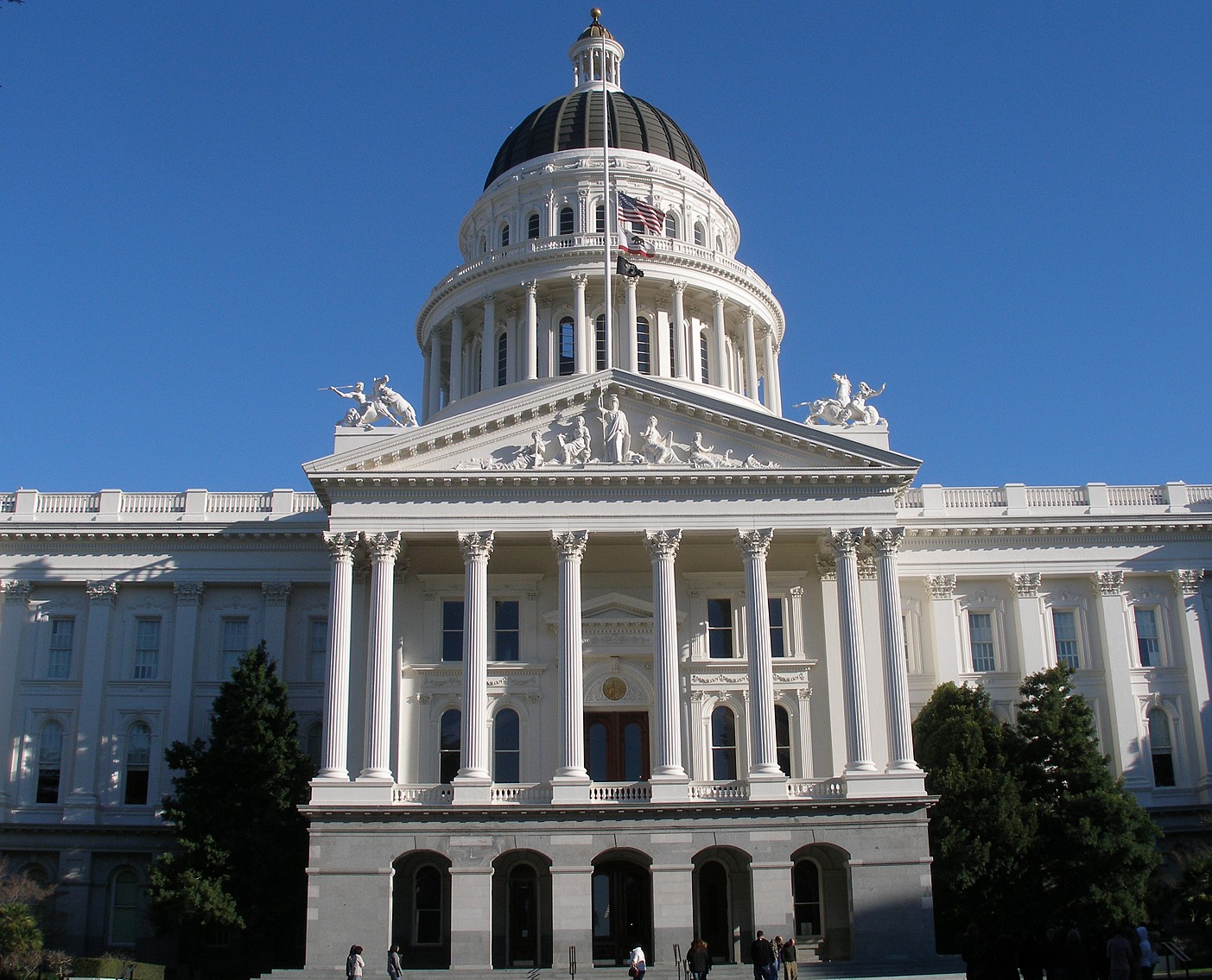 While the bill allows the use of electronic devices to sell raffle tickets and online advertisement, it prohibits the use of anything that can be defined as slot machines as well as internet sales of raffle tickets.

A raffle ticket shall not be sold in exchange for Bitcoin or any other cryptocurrency.

Similar mentions have been previously made in other bills related to raffles. On October 5, 2015 the Governor signed a bill prohibiting sports organizations from exchanging raffle tickets for Bitcoin or any other cryptocurrency.

While these are bad news for Bitcoinists in the state, the bill also applies the same measures to any sales “conducted any manner over the Internet,” presumably excluding online payment services like PayPal as well.

With Bitcoin being a focus for many countries’ recent regulations, keeping track of all these changes can be hard. If you’re not 100% sure of what you can or can’t do in your State, you can check Coincenter’s State Digital Currency Regulation Tracker, which breaks down the current regulatory climate for each State.

It is unclear why cryptocurrencies are not allowed in this case as one of the most relevant use cases for Bitcoin and blockchain technology is, in fact, charity. The transparent nature of the blockchain, along with the immutability that is provided by the thousands of computers that maintain the network, make it perfect for publicly verifiable donations. 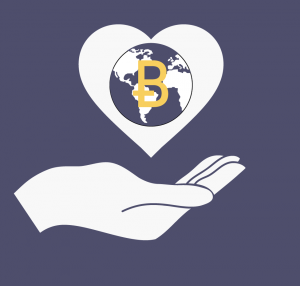 Not only does Bitcoin bring the usual benefits that we’ve grown used to, such as faster transfer times and lower transaction fees, it also allows the organizations to be 100% transparent in the way the donations are being used. Donors and charities can take advantage of the public ledger to verify that the donations are actually being put to good use.

Furthermore, Bitcoin as a borderless currency gets rid of any exchange restrictions applied, allowing anyone in the world to donate to their favorite organization or cause.

So, why worry? Even if you won’t be able to buy your raffle ticket in California, you’ll still be able to donate to charities online with ease. There are many charities that are either Bitcoin-based or have added a Bitcoin payment option.

Among these are the Red Cross and the Water Project, a non-profit organization that provides access to clean, safe and reliable water across sub-Saharan Africa.

Why do you think California is attempting to ban Bitcoin from charity raffles? Share your thoughts below!