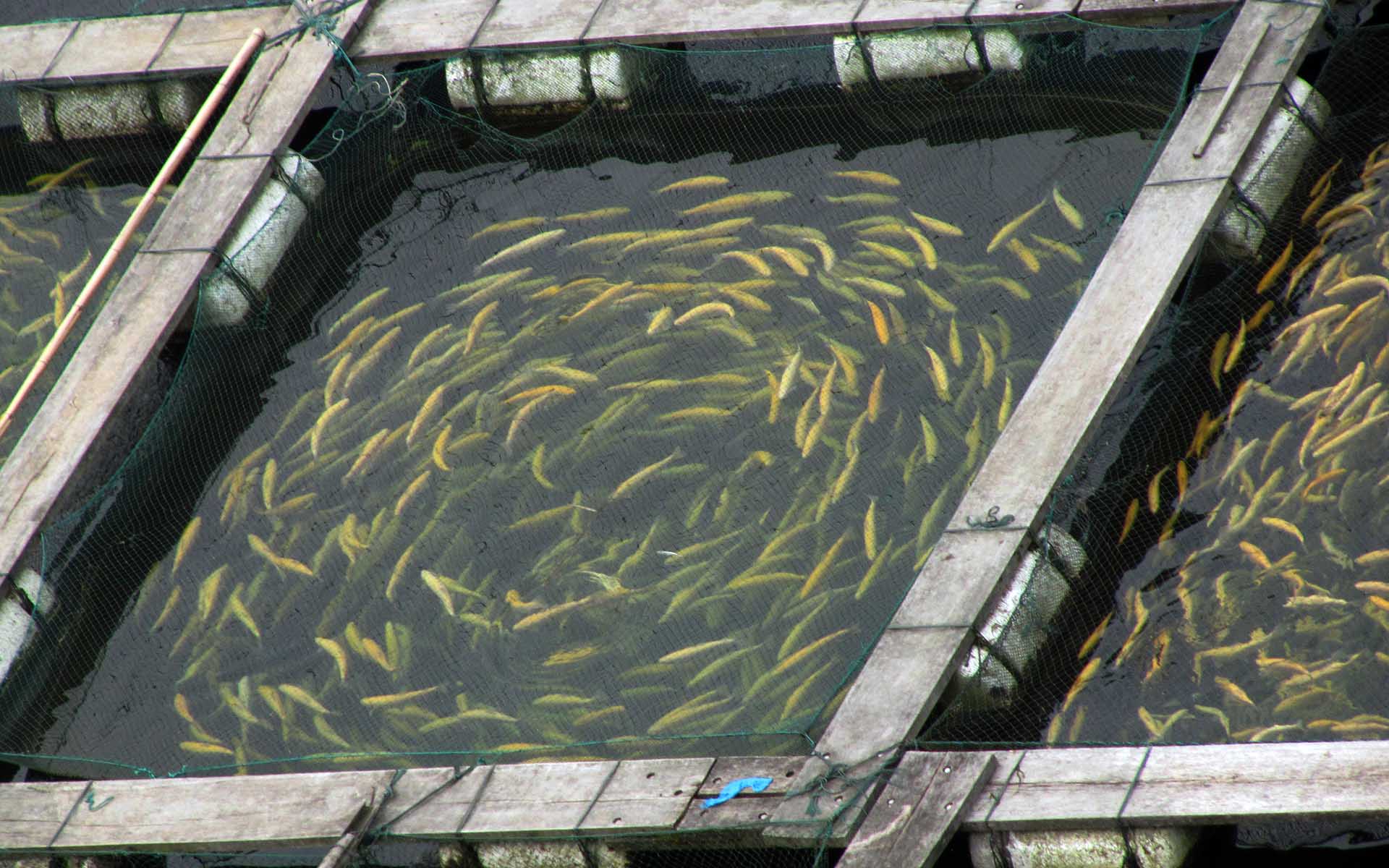 A Canadian greenhouse and fish farm is utilizing the waste heat generated by Bitcoin mining to complement its operations providing evidence of a sustainable way to mine Bitcoin in the future.

A St. Francois Xavier-based Bitcoin mining operation with a greenhouse and fish farm is leading the way in terms of sustainable energy. The company based just west of Winnipeg in Manitoba, Canada is the brainchild of owner Bruce Hardy, who is aiming to create sustainable food systems. The heat from his Bitcoin mining system helps warm plants in his greenhouse and the water in fish tanks. Wastewater is taken from the tanks, rich in nitrates ideal for plant growth and later watered over crops.

Hardy’s background is in software development as well as Bitcoin mining so he is certainly no stranger to the heat generated by either hardware servers or Bitcoin mining equipment. In a recent interview with CBC News, Hardy says:

When bitcoin came, they were an excellent proxy for what a server could do in terms of emulating heat, and whether we could use that heat for agricultural purposes. 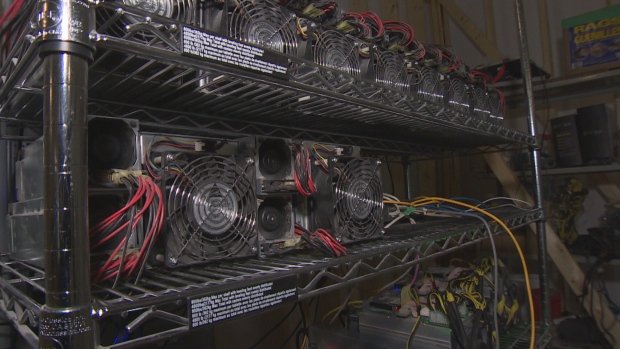 While other miners have long since enjoyed the added benefit of the heat generated in their apartments from Bitcoin mining, there are others including Hardy that have put this heat to more focused and sustainable uses. The operation is housed in what used to be an old auto museum in an area ripe for revitalization.

As Dwayne Clark, the Reeve of the Rural Municipality of St. Francois Xavier states:

From what we’ve seen so far, it looks like a popular move for the community. It’s already cleaned up what used to be an eyesore for a number of years.

It’s not just the location that is benefiting the area either, as Hardy is keen to point out, he also employs other staff members with his Bitcoin generated returns:

The revenue from those bitcoins has helped me to keep staff on, it’s helped me create these displays so we can show people what we’re doing in agriculture innovation.

Thanks to its cold climate and the amount of hydro-electrical power generated in the area, the low-cost energy available in Manitoba makes the region a key spot for cryptocurrency mining.

Bitcoin Mining in the cold: Quebec and Manitoba share some things in common : cold weather, low cost power and massive investments in Bitcoin mining just happen to be the ones I find interesting https://t.co/weG1zojkkN

The colder regions in the North of China where electricity is also relatively cheap and Bitcoin mining flourishes may soon see some stiff competition from Canada, helping to also keep the Bitcoin ideal of decentralization intact. Innovations in sustainability are a key area where Bitcoin miners can help increase their profit margins while also addressing growing global concerns over increasing energy use needed to mine them.

Hydro is one of our best assets in the province. If we can take our energy and use it here in Manitoba, we value-add that energy, and we can do all sorts of great things.

Do you mine Bitcoin? Are you running or thinking of implementing more sustainable practices? Let us know in the comments below.