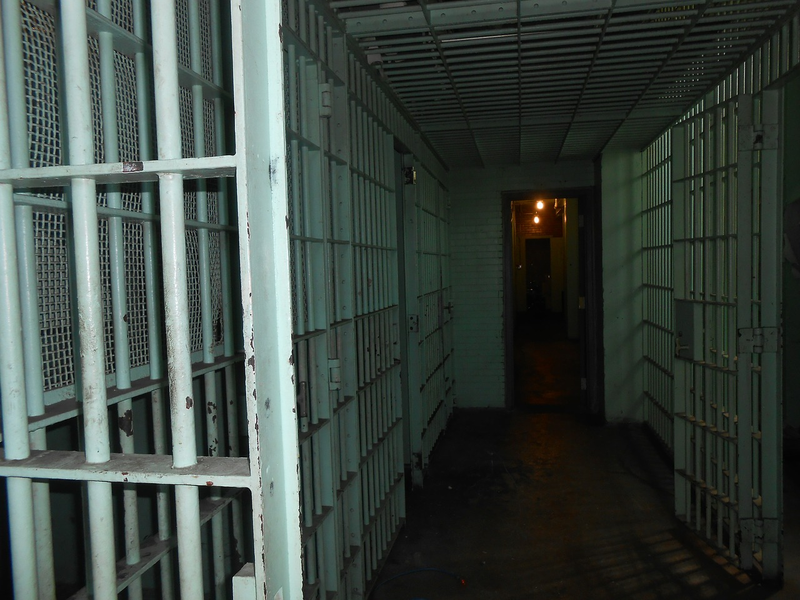 The Case Against Ross Ulbricht

As you may be aware, the case of US Government versus Ross Ulbricht, the alleged owner and operator of the Silk Road market, which for years was a convenient way to use Bitcoin to purchase illegal drugs, stolen or falsified ID cards, and other goods which might be hard to obtain otherwise,  has brought a lot of negativity to the cryptocurrency community, with the Atlantic recently publishing a piece entitled “Without Drugs, What’s the Point of Bitcoin?”

Interested parties may want a breakdown of the government’s case. This will help determine the viability of the case and how it’s resolution might potentially, long-term, impact cryptocurrency enthusiasts. That is, what laws will such a precedent be used to establish? Given that Ulbricht never sold any drugs himself but is indicted on narcotics trafficking charges, will owners of other forums be on the hook for “illegal” activity taking place on their websites?

The government alleges that Ulbricht engaged in the following:

Additionally, the government lists unsubstantiated charges in the indictment of murder-for-hire plots. These have also been publicized further, with Judge Forrest using them as justification for the limitation of Ulbricht’s defense’s discovery to not include the names of witnesses testifying.

Even if you accept that Ulbricht is guilty, the first and third charges are hard to fathom. The government says that because Ulbricht allegedly owned and operated the Silk Road, he is responsible for the sales of drugs that took place on it. In its indictment, the government says Ulbricht “conspired to distribute and possess with the intent to distribute” various drugs. Certainly if the government had had evidence of this at the time it took place, they should have acted then. But they didn’t, which should call the whole charge into question. If someone sells a stolen computer on eBay, is eBay liable?

The government’s hacking charge is two-fold. On the one hand, it says he is guilty because, similar to with the narcotics trafficking charge, the Silk Road platform made it possible to buy and sell malicious black hat software utilized by hackers. On the other, it claims he and other members of the staff actually broke into “protected computers” for “financial gain.”

The indictment doesn’t go into much more detail, and that element of the case hasn’t been addressed in open court yet, but this seems far fetched. At the time of his arrest, the Silk Road was the largest and most successful dark web marketplace out there. Why would they need to hack the competition? Further, in an interview Dread Pirate Roberts gave to Forbes, DPR said that he appreciated having competition because it motivated him to keep innovating. Also important in that interview is that the person giving it claims to not have been the founder of Silk Road, just a user who became a staff member and then went on to buy the whole operation from the original DPR.

The first witness in the trial was an undercover federal agent who used the site with accounts seized from buyers and sellers who were caught. The account which got him closest to the Dread Pirate Roberts was a moderator account, Cirrus.

His testimony is seemingly damning. In part, the agent explains how he lured Ulbricht into logging into the administrative panel of the Silk Road in order to deal with a flagged message on the board just moments before he was arrested. This is the government’s most compelling evidence that Ulbricht is in fact Dread Pirate Roberts.

The government claims to have other witnesses lined up whose testimony will further solidify the case that Ross Ulbricht is the Dread Pirate Roberts, which seems to be the central element of his trial. Whether he is guilty of the actual charges or not almost seems to be secondary to this. It seems that once the government establishes the identity of the Dread Pirate Roberts, they expect a guilty verdict. But none of the charges reads, “was Dread Pirate Roberts,” and so establishing his identity is not the end all, be all of this case. After that, the government must prove beyond a reasonable doubt – a very important feature of the American justice system – that Ulbricht is also guilty of any or all of the charges it alleges. Did Ulbricht traffic in narcotics? Did he hack the computers of his competitors? The answers to these questions will be very important to the jury, or so any true American can only hope.