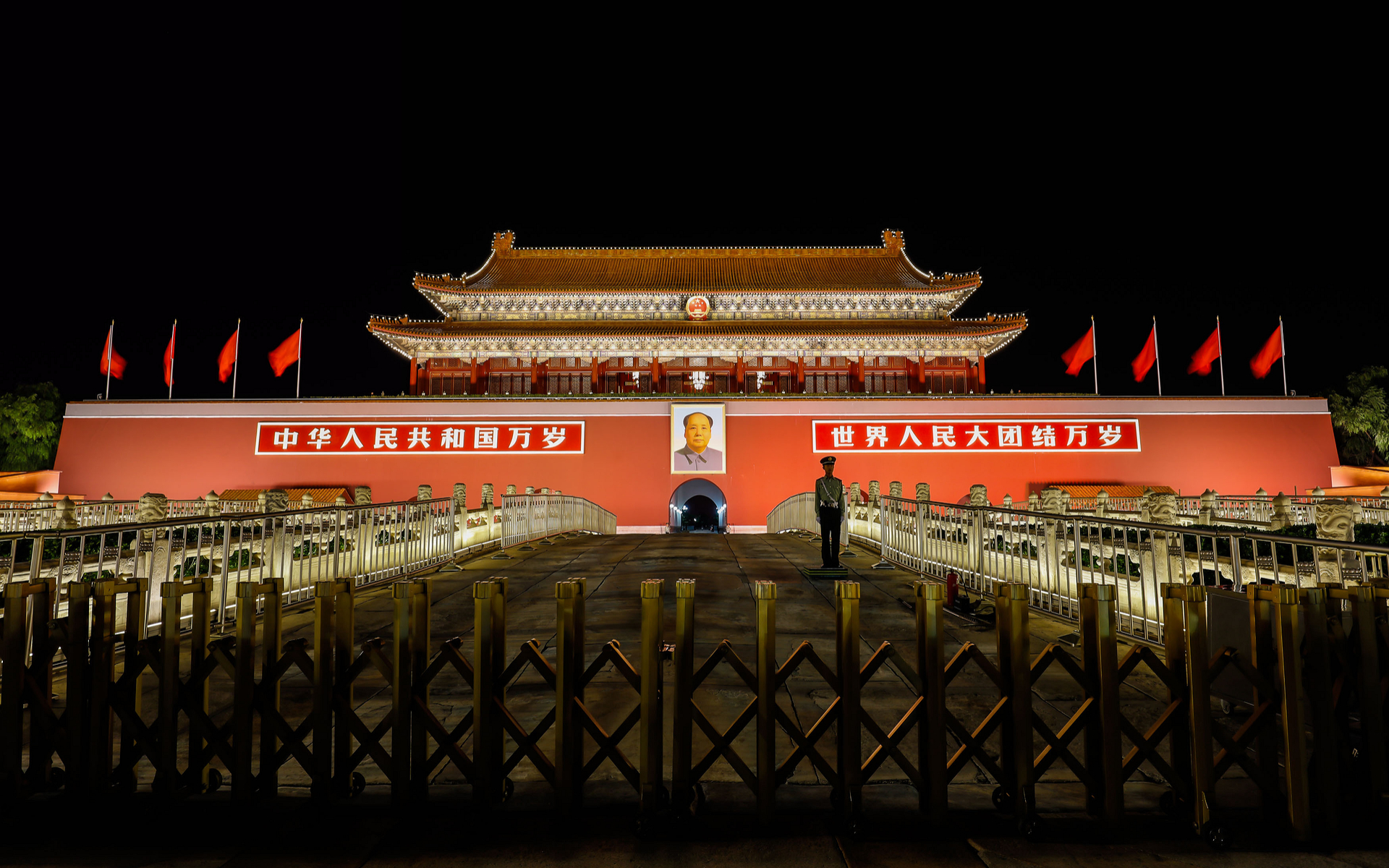 Did The Chinese Government Cause Bitcoin Bubble Burst?

The Bitcoin community has been all abuzz over the most recent January drop in Bitcoin value. But what really caused the decline? Was the Chinese government influential in this market adjustment?

Over the past four years, Bitcoin values have consistently taken a tumble in the early part of the year, since the fall of Mt. Gox in February of 2014. 2015 saw Bitcoin reach its lowest levels in two years during the middle of January. Last year, the public departure of Mike Hearn created another significant market dip, and now this recent correction has people wondering where to place the blame.

According to those well-versed in the Bitcoin market in China, which controls approximately 95% of the currency exchanges from fiat, the average investor is not using Bitcoin for anything illegal, as far as moving money overseas, or “capital flight.”

Every year, people in China can legally move $50,000 USD in funds into foreign asset vehicles, like Bitcoin, which seems to have caused the spike in BTC trading at the end of 2016 and the start of this year.

BTCC Bitcoin exchange head Bobby Lee spoke to Reuters about the market movement and if BTCC was receiving pressure from government. 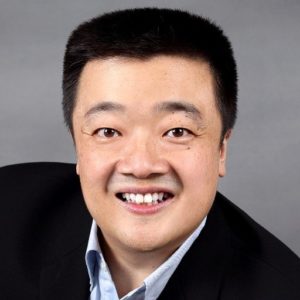 “No. Not as of yet… Nothing verbal or written to us,” Lee said.

The key to Bitcoin demand has been the constant devaluation of the Chinese Yuan over the last year, and bitcoin exchange leaders of Huobi and OKCoin have recently spoken with regulators in china about how to handle these issues, for the good of the government.

The People’s Bank of China has told the exchanges to not post advertisements based around the devaluation of the yuan.

“The industry can benefit from balanced, risk-based regulation and/or oversight, and we look forward to further constructive discussions with the regulators and industry participants,” Xu told Reuters in an emailed comment. 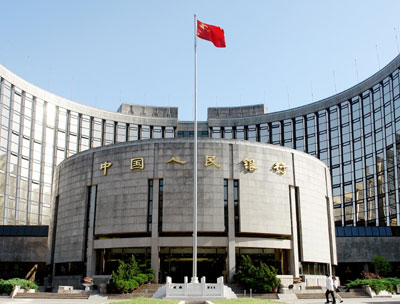 Huobi’s chief operating officer Zhu Jiawei has replied to Reuters saying that they are in discussion with the leaders of other influential Bitcoin exchanges in China to create self-regulating exchange policy in the near future.

Lee meanwhile adds that in recent meetings with the PBOC, no regulations of any scale have been discussed, and he believes it may be the end of the decade before any solid regulations from the government-run central bank will come to fruition. So it appears we can strike the People’s Bank of China from the list of issues directly affecting Bitcoin values.

Do you think regulations are looming in China? Share your predictions below!