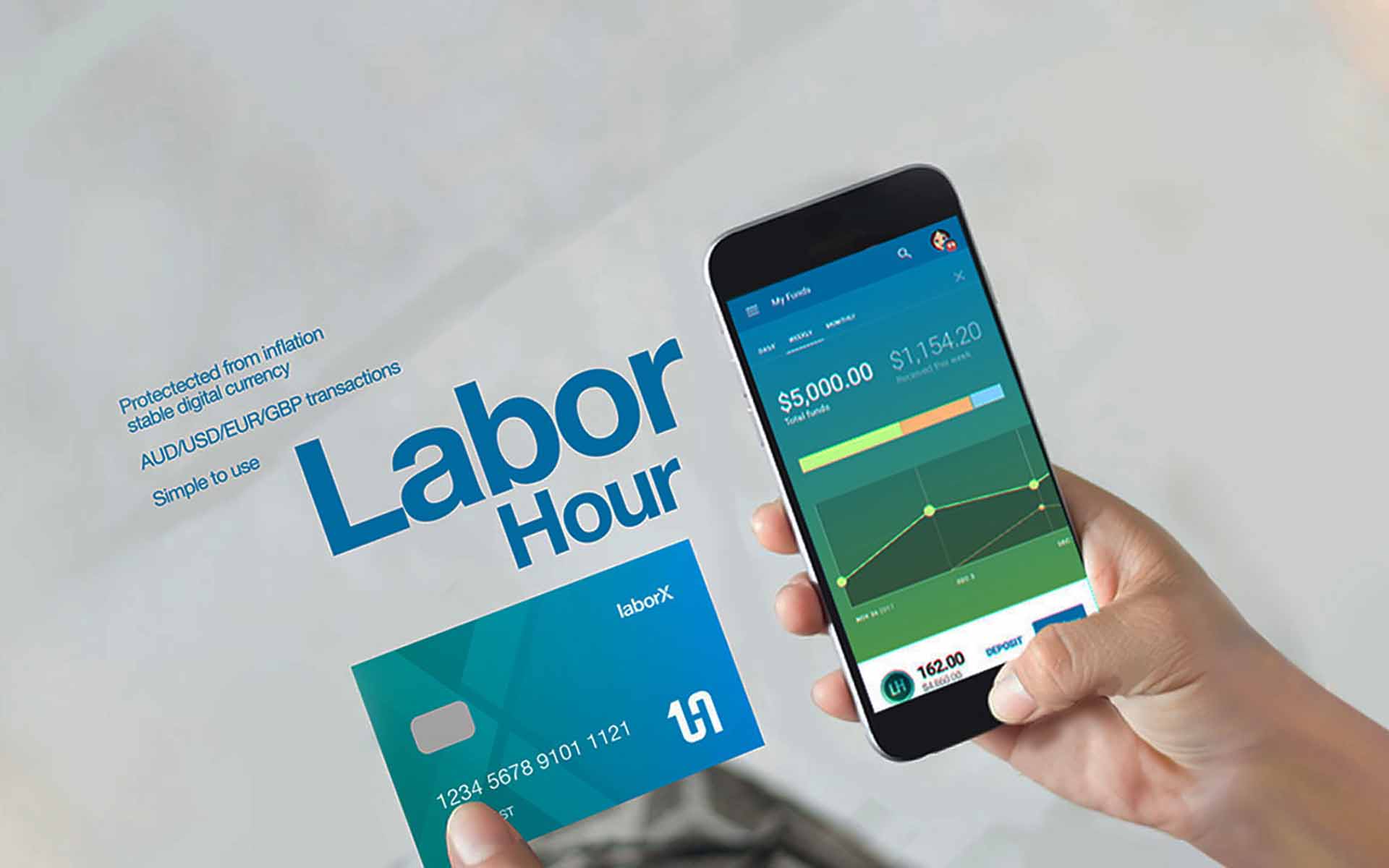 ChronoBank, a leading international HR platform, has announced the launch of LaborX — one of the first blockchain apps currently ready for mass adoption.

A New Addition to ChronoBank’s Ecosystem

ChronoBank.io, an ambitious and broad blockchain project aimed at disrupting the HR/recruitment/finance industries, has announced the launch of LaborX — the first complete blockchain-based job platform in the world.

ChronoBank’s ecosystem is already rich, being comprised of Labour-Hour Coins and a smart contract management system interface (ChronoMint). The former effectively tokenizes labor while removing inflation from the equation, while ChronoMint allows for the management of ETH, ERC20 tokens, BTC, and LTC. It also affords users the ability to create their own ERC20 tokens.

LaborX is now a crucial component of ChronoBank’s HR ecosystem, providing job seekers and companies the ability to make instantaneous transactions in a safe and effective manner.

Most importantly, LaborX is one of the first blockchain-powered applications legitimately ready for mass adoption, today, thanks to its user-friendly design and integrations with ChronoBank’s multi-currency wallet (ChronoMint) and decentralized exchange (TimeX).

With its suite of tools, LaborX plans to immediately disrupt and revolutionize the hiring market by utilizing an immutable reputation system, smart contracts, and a transparent token marketplace. This also claims to allow job seekers the ability to increase their hourly rates and avoid payment delays, while letting companies choose from a more refined pool of talented global workers, digital nomads, and cryptocurrency enthusiasts.

Both sides of the job-seeking process are able to cut costs, and the platform itself only charges a 1 percent fee — a far cry from the 5-20 percent fee which has become today’s standard.

Our industry-leading team has been hard at work over the last year creating the world’s most complete, blockchain-powered HR ecosystem. LaborX is just one of the fruits out the team’s labor, and is primed for mainstream adoption, today. As we speak, anyone can adopt and use our project in its early stage. We project 1,000 companies and 100,000 users will sign up for LaborX by year’s end, saving them approximately $45 million per month.

LaborX is already in use today, being utilized by Edway Training and DGTek. More companies are expected to use the technology in the coming months.

From an objective standpoint, the strength of LaborX lies within its features — many of which have not been seen in the HR industry to date.

In addition to its significantly lower fees, LaborX boasts a proprietary reputation system which factors in dozens of data points from candidates on an immutable ledger. In layman’s terms, this allows companies to trust that the candidates they hire and saves them both time and money by removing the provenly unreliable screening process.

LaborX also tokenizes work hours, allowing individuals to sell their time at the highest possible market rate and decide how many hours they wish to work per week — opening up the door to a perfect balance between work and play.

Job seekers are also able to be paid in cryptocurrency, meaning those previously unable to enter the hiring market — such as those in the unbanked world — are now able to seek work and payment for their services. Said payment is also guaranteed, thanks to smart contracts and built-in dispute resolution. Payments are received instantly in wallets instead to transferred to bank accounts.

Those new to cryptocurrency need not register with third-party exchanges, and may instead use LaborX’s built-in exchange and wallet. Payments are processed with stable LH tokens, which removes the notorious volatility from cryptocurrency.

Finally, a sharp and user-friendly interface on both a consumer-grade website and mobile app removes the need for any and all technological knowledge.

With the platform already primed for mass adoption, there are few blockchain-powered projects in the industry today as exciting as LaborX.

What do you think of LaborX and it’s mainstream-ready platform? Do you get paid in cryptocurrency? Be sure to let us know in the comments below!