Coinbase Could Face Legal Battle for Leaving Out Bitcoin Cash

The decision by Coinbase not to offer the hard forked Bitcoin chain, in operation on August 1, to its customers could have legal implications as the exchange faces the ire of many feeling they are owed their Bitcoin Cash.

Coinbase, as one of the more popular Bitcoin exchanges, followed suit with a number of other competitors in announcing that it would not be supporting the hard fork currency of Bitcoin, known as Bitcoin Cash (BCC).

However, a prominent legal scholar with insight into these new technologies believes that Coinbase may be breaking common law property rules. Many customers of Coinbase have been irate as every one of them is entitled to an equal amount of the breakaway currency. 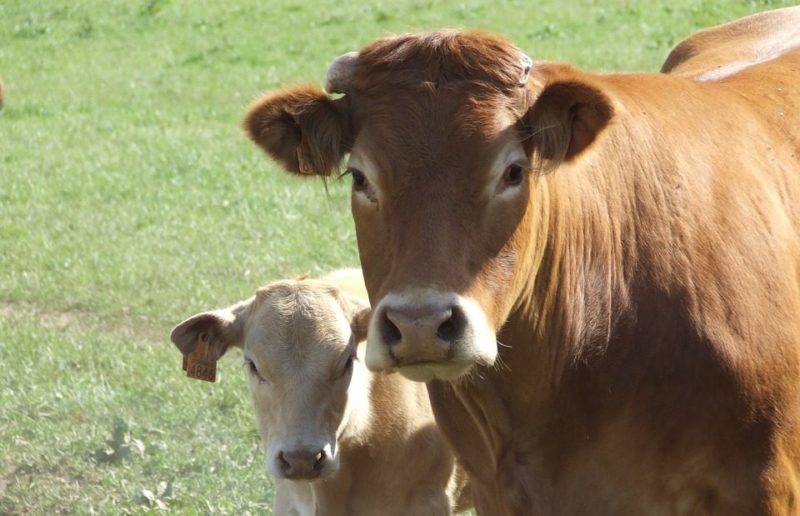 The Cow and the Calf, the Broker and His Stocks

By Coinbase refusing to support Bitcoin Cash, it essentially means that the worth that is contrived by the hard fork into a secondary currency is value that is entitled to every Bitcoin holder. And, as of August 1, that hard fork is worth real money.

Tim Wu, a legal scholar, in a series of tweets likened this denial of Bitcoin Cash to Coinbase customers to a cow having a calf. If a cow, owned by someone, give birth to a calf, the common law states that the calf is now also his property – much the same as Bitcoin Cash.

In my opinion, @coinbase is courting serious, maybe ruinous legal trouble if it doesn't give its users the full value of the Bitcoin fork

He went on to say in another Tweet that it would be like having a stock split and the broker declining to issue the new stock to its owners.

Coinbase has tried to counter the outrage from its users by conspicuously advising its customers that it does not intend to support any new currency. Furthermore, within the company’s user agreement there is a part on fork protocols which states that the exchange has discretion in supporting forked currencies, or not.

Despite seemingly covering themselves, Wu still believes this is flimsy at best, and that Coinbase has opened themselves up to legal repercussions.

In an interview with Fortune magazine, Wu said:

My bottom line is that, if you’re holding cows for someone else, I’m not sure it’s enough to say ‘we don’t sell veal’.

In the event of two separate blockchains after August 1, 2017 we will only support one version. We have no plans to support the Bitcoin Cash fork. We have made this decision because it is hard to predict how long the alternative version of bitcoin will survive and if Bitcoin Cash will have future market value.

In spite of the decision, a Coinbase spokesperson has said that there is nothing nefarious going on from their side, as they do not intend to hoard the “free money” for themselves, or even access it at all.

In fact, if there is a change in plan, and Coinbase does decide to support Bitcoin Cash, it will distribute the balances that accrue at the time of the August 1 fork.

Are you interested in using your Bitcoin Cash from the hard fork? Should it be as readily available as if it were Bitcoin? Let us know in the comments below!