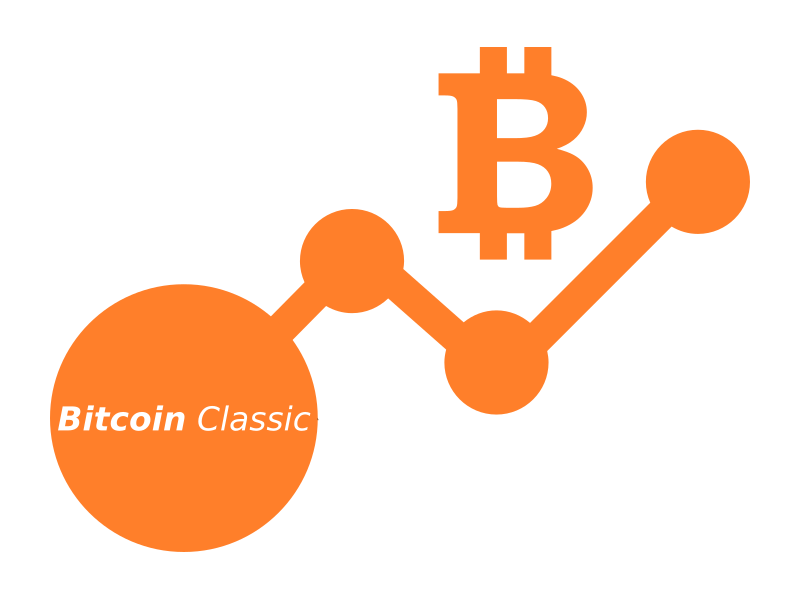 We’ve had a few days to see effects of Bitcoin Classic’s late beta release, and they’re surprisingly powerful. In the past week, Coinbase has adopted Classic, and Bitcoin Classic nodes on the network have jumped from around a hundred to 755 active nodes (as of the time of writing) — nearly 13% of the network, and that number is still climbing. This growth brings the total number of nodes supporting a 2MB block size to a little under 18%. Not enough to make 2MB consensus the majority Bitcoin branch, but sizeable nonetheless. What exactly this growth will result in is unclear, but it may lead to Core developers increasing the block size limit if Classic’s growth continues this trend, as all other implementations have support for it already, with varying size limits. 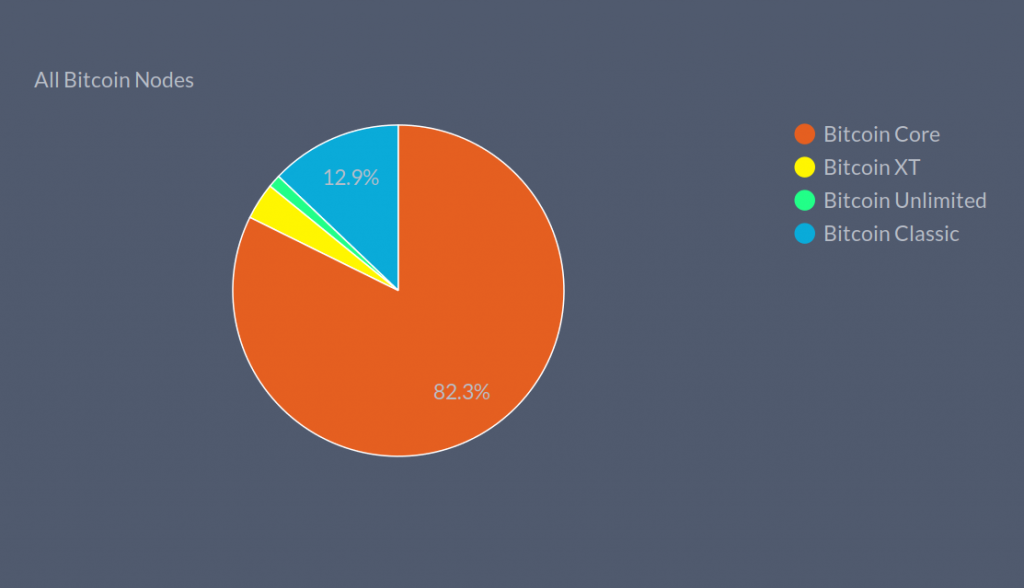 For those following Bitcoin’s development politics, this may seem like a repeat of Bitcoin XT’s rise and fall. The difference here, however, is Bitcoin Classic is showing slower, sustainable growth, and only implementing 2MB as opposed to 8 right off the bat – making the transition more palatable to people on the fence.

In addition, the network is more saturated than it was during XT’s fork, meaning people, as well as their hardware, may be more ‘ready’ for an increase in block size. Supporters of  2MB Blocks contend that they make Bitcoin more viable as a mainstream currency and form of electronic payment. Those against Classic feel that it centralizes the specification too much, which is dangerous for any cryptocurrency’s longevity.

Whether 2MB nodes take the majority or not, though, I contend the result will be good for bitcoin as a whole.

There has been a lot of misinformation spread concerning bitcoin hard forks. People attribute more power and political intent to the developers of each implementation than is likely accurate, in much the same way they do certain government figures. There’s also a lot of doomsday talk circulating about what a minority branch could potentially do to the Bitcoin ecosystem, too. Talk of the death of Bitcoin is yet again filtering into the mainstream media as lack of unity among the implementations and tension between the development teams increases. Thing is, we’ve seen this type of fork before, (XT anyone?), and there’s been no catastrophic losses of BTC, no network collapse, and no overwhelming decrease in Bitcoin’s value. 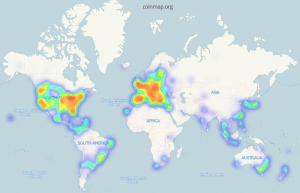 The reason for all this panic is a fundamental misunderstanding of how a hard fork and minority consensus rules work. Any unspent BTC are valid on both  new blockchains if there is a split in consensus, and unless the minority chain miraculously increases its usage to match or surpass the majority, it will quickly be rendered worthless, and people will take their transactions back to the main chain.

The only way this scenario becomes a problem is if there are very similar adoption rates in both consensus rulesets. The split becomes prolonged indefinitely, incentivising hoarding of bitcoin on the older blocks as people hedge against the failure of one or the other. This  extreme scenario plays out similarly to a smaller minority in the end, though. No matter the outcome of the split, you still have your bitcoin as long as you own the private keys to your wallet.

There are two ways the increase in Bitcoin Classic adoption will probably play out. They fail as a minority branch in the way described above, or 2MB nodes gain enough traction in the network pressure Core into changing its consensus rules to account for 2MB blocks, avoiding the described ‘dead heat’ scenario. This process is ultimately democratic, as anyone can run any node implementation they want if they have a PC and an internet connection, so the consensus that gains majority is ultimately supported by the majority of the Bitcoin community (at least those running full nodes.)

If the block size increase doesn’t take, the community ultimately isn’t ready for one. If it does, great. Either way, developers and users alike are more informed on what Bitcoin needs going forward.

The message here is that hard forks and development dissonance are a democratic forum, where the implementation that best fits the interests of the Bitcoin community can exact change or become the de-facto standard, for a time. They aren’t a cataclysmic event, or even bad for Bitcoin. Those that promote this wrong-headed way of thinking about hard forks are misinforming the Bitcoin community, intentionally or otherwise.

No matter what side of the argument you support, and no matter the result fo the hard fork, Know that your Bitcoins will be okay, and Having multiple implementations and sidechains is great for the health and competitiveness of Bitcoin in the long term.

What are your feelings on the panic and misinformation following Bitcoin Classic’s release? Please let us know in the comments!