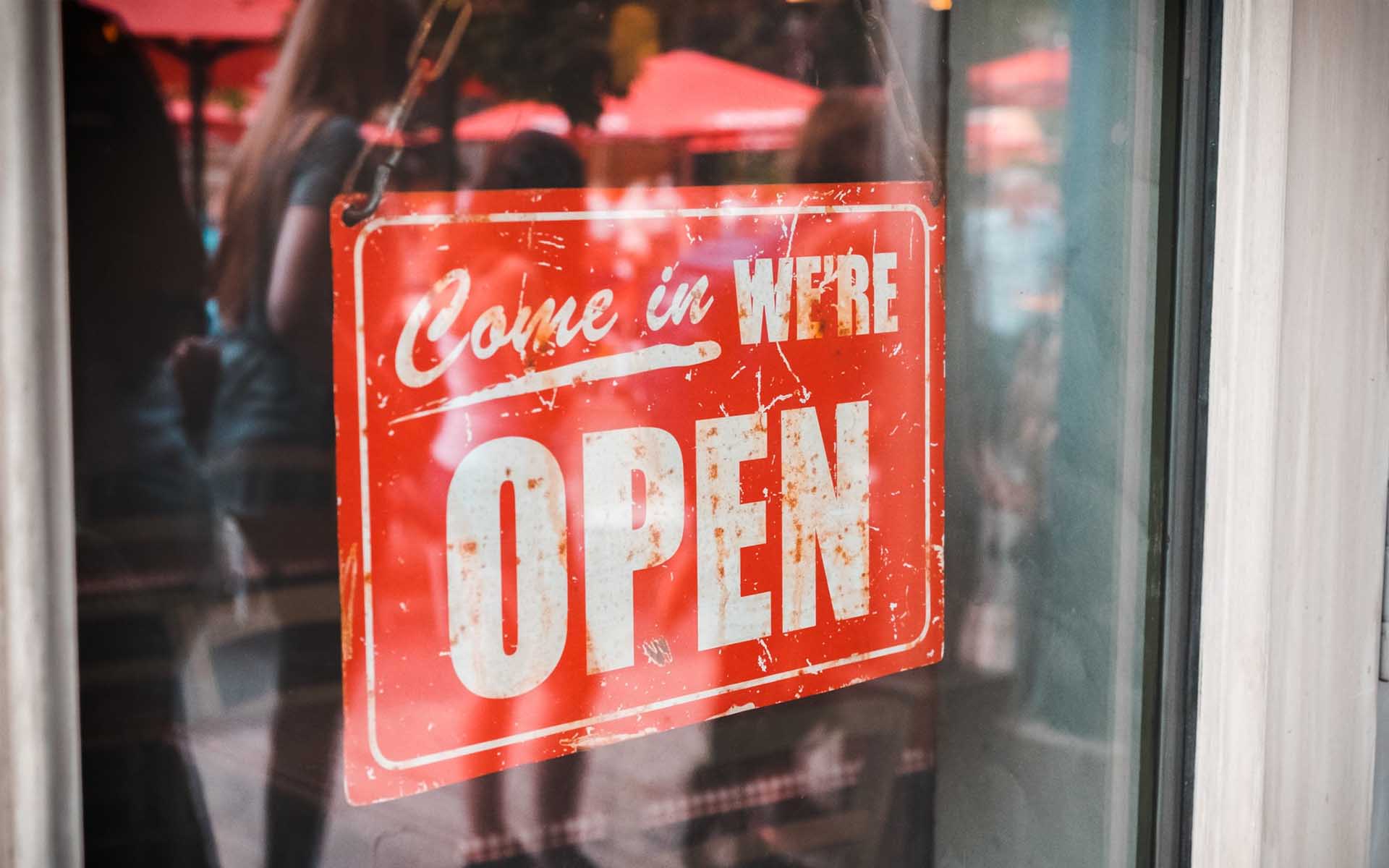 Despite the RBI ban, there are reports of more cryptocurrency exchange platforms springing up in India. The country’s apex bank issued a directive in April prohibiting banks from facilitating crypto transactions.

Beginning in July, India’s banks must comply with the RBI crypto ban. However, just two days after the proclamation, CoinDCX announced that it was beginning operations in the country. The platform will even provide trade tracking services for Indians in rupees. CoinDCX announced its launch via the platform’s Medium account.

According to Quartz India, CoinDCX isn’t the only platform setting up shop in the country. Singapore-based Alluma and Ahmedabad-based CoinRecoil are also reported to be launching their crypto exchange services in India.

India is an important market but we won’t just be focusing on it. We are also launching in Philippines and will look at other markets in Asia that have favourable crypto-related regulations. 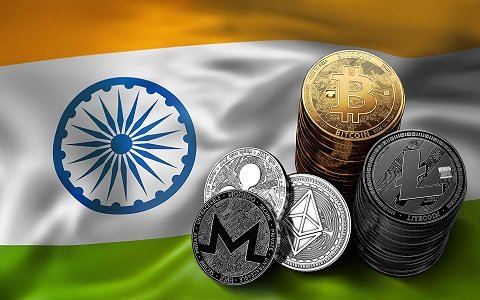 The consensus among crypto exchange operators in the country is that it is too late to turn back now. Many have invested a lot of more into the business and prefer to slug it out rather than quit. Kunal Barchha, the director of Kali Digital Eco-System, believes the current RBI clampdown is to be expected. Kali Digital plans to launch CoinRecoil, another cryptocurrency exchange, in the country. According to Bachha:

Whenever a new technology is introduced in the market then it faces criticism and steps are taken to stop its growth; the same thing is happening with virtual currencies. Despite the challenges in India due to the regulatory environment, there is a significant potential for growth due to the large number of people and their purchasing power, and so we think it’s a good market.

The Indian government hasn’t banned cryptocurrencies. With cash trading no longer permitted, crypto exchanges will have to focus on crypto/crypto trading pairs. Traders who wish to convert their tokens to rupees can use peer-to-peer exchange platforms. The Indian finance ministry will release recommendations for crypto regulations later in the year. There are also reports that the RBI wants to launch a national cryptocurrency.

The RBI ban is not without its opponents. Many stakeholders have taken the matter up with the courts, requesting injunctions that will reverse the prohibition. The country’s supreme court recently denied an injunction against the RBI ban.

Can cryptocurrency exchange platforms thrive in India even with the RBI ban? Do you think opponents of the apex bank’s crypto prohibition will be able to overturn the ruling in court? Let us know in the comment section below.