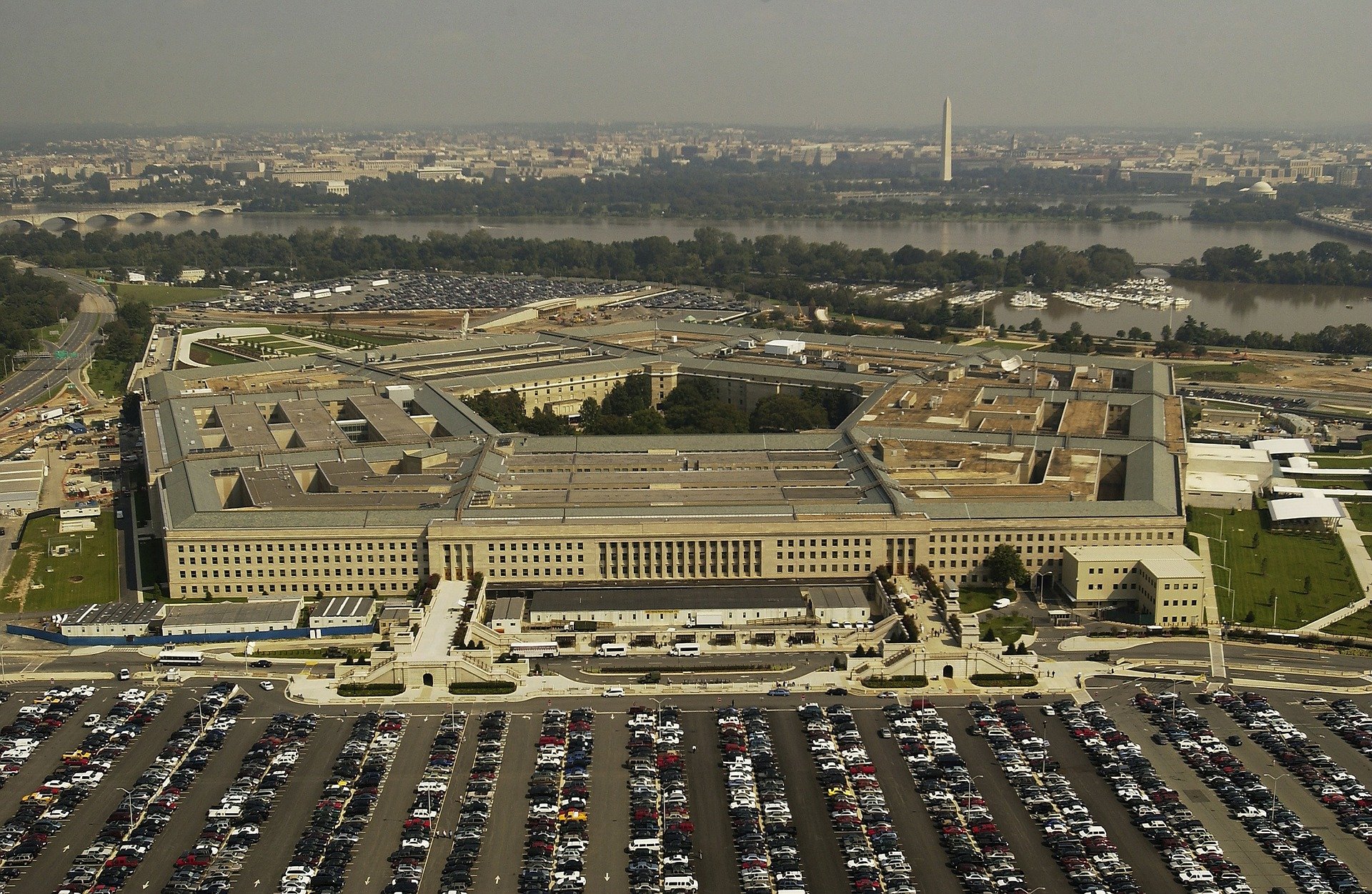 Could Cryptocurrency Be a Red Flag for U.S. Workers Seeking Security Clearances?

Technology and military experts suggest that candidates for defense jobs may not be able to obtain a necessary security clearance if they own Bitcoin or other cryptocurrencies.

The Struggle for Tech Talent in the Defense Sector

The Pentagon is struggling to hire new tech talent. Unlike the private sector, the Department of Defense and certain other government agencies require a candidate to obtain necessary security clearances in order to be hired. This leaves a very shallow pool of tech candidates. Now a new question has arisen that could drain that pool even further. 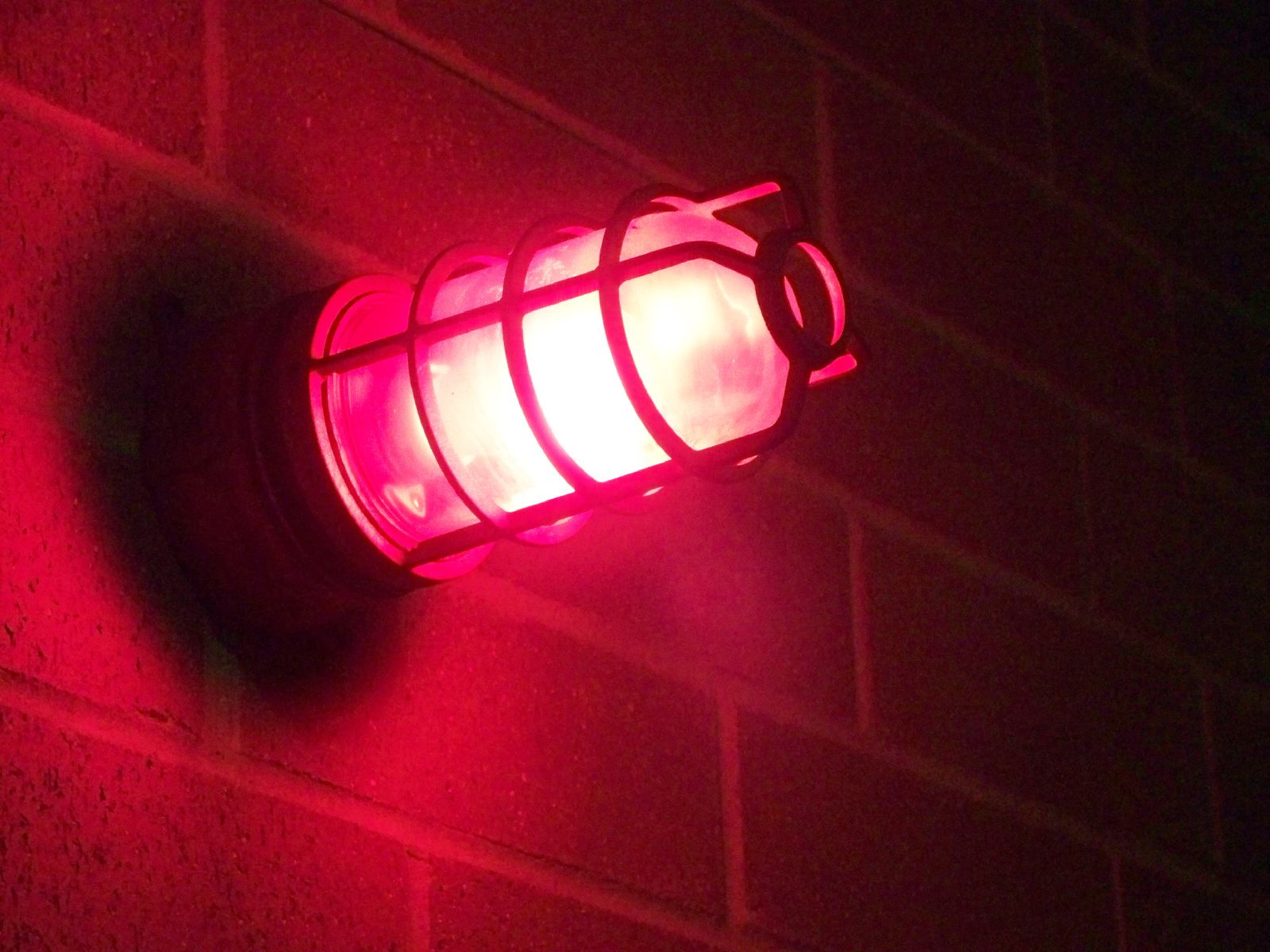 A recent article by Bloomberg Quint reports that the Defense Department and other agencies are debating whether owning cryptocurrencies like Bitcoin, Ethereum or Ripple may trigger a red flag for a security clearance. According to the report, there are currently around 4 million individuals that have some form of security clearance.

There are a lot of good things about cryptocurrencies, but at the same time there are these security risks. Think about a knife: It could be used for good things and it can be used for bad things as well.

Experts fear that workers could, in theory, sell classified and highly sensitive US information to enemies anonymously using cryptocurrencies. Secretary of Defense Jim Mattis has set cyberspace operations as Pentagon’s top priority. Singh fears that if the US government decides that owning cryptocurrencies is a security risk, it could have a “huge negative impact” on the industry.

If we’re going to say that if you’ve got a Bitcoin or another digital currency account that could be a signal or shoot up a red flag for a security clearance, guess what? Those people aren’t going to sit around waiting to try to onboard for a government job.

It would grow the backlog considerably, in my view.

The Defense Security Service published a statement on its website regarding the classification of cryptocurrencies.

There is no current Department of Defense guidance related to the reporting of ownership of cryptocurrencies. DSS is working with DoD policy offices for further clarification and once such guidance is issued, DSS will ensure the widest dissemination to industry.

Some analysts believe that Bitcoin could be considered a foreign currency and thus may be required to be stated on the SF-86 security form.

What are your thoughts on cryptocurrency ownership potentially triggering a red flag for a security clearance? Do you think that the DoD may class ownership of Bitcoin, Ethereum, Ripple or other cryptocurrencies as a risk? Let us know in the comments below!