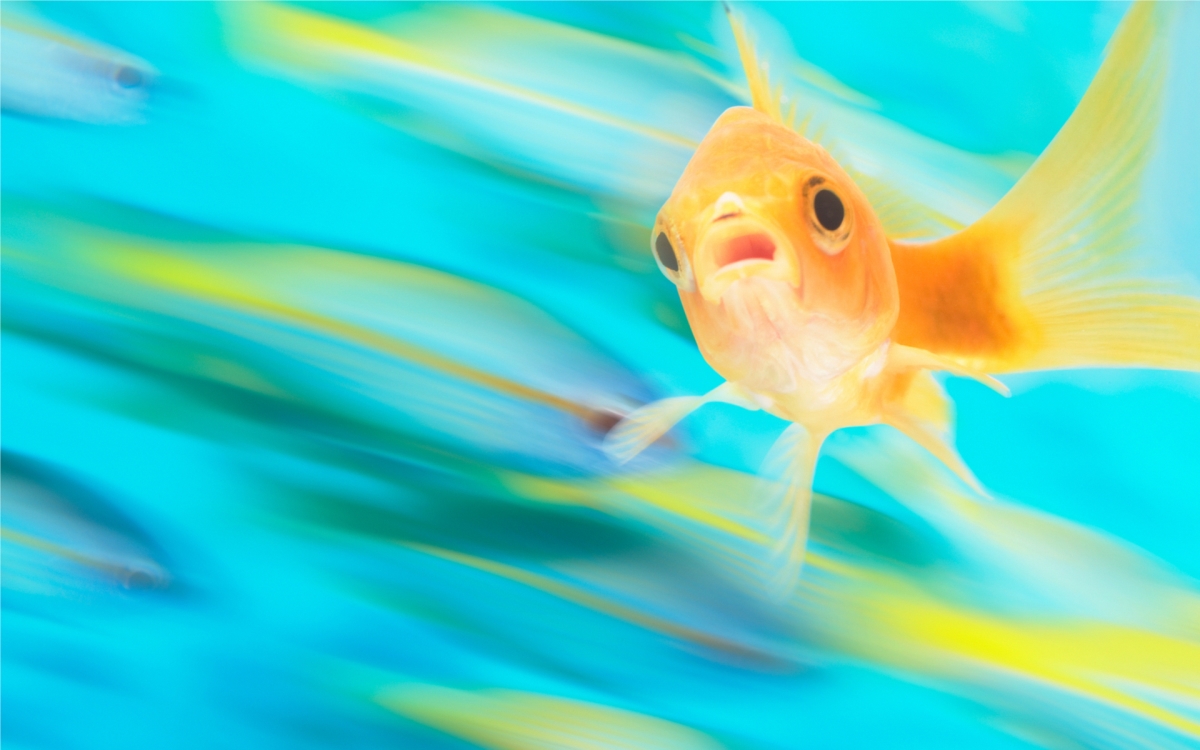 These 11 Cryptocurrencies Outperformed Bitcoin in January

Bitcoin is only the 12th best-performing cryptocurrency of January 2017, with Counterparty, BitCrystals and MaidSafeCoin making a surprise top three movers.

Bithub.pl has composed a list of the 20 best performing cryptocurrencies for January 2016, yet Bitcoin came in only at number 12.

Weeding out rogue appearances, the list left out some of the smaller market cap coins, which may have risen considerably on thin volumes. Bithub.pl did however give honorable mentions to Pascal Coin (PASC), which grew by 10,765.08%, Byteball (GBYTE) — that’s up 244.64%, — and Golem (GNT) with a 192.09% increase.

The list is diverse and points to no one specific trend within the space. There are privacy-centric coins such as Dash and Monero, Smart Contract platforms like Ethereum and Lisk, and even in-game assets like BitCrystals. 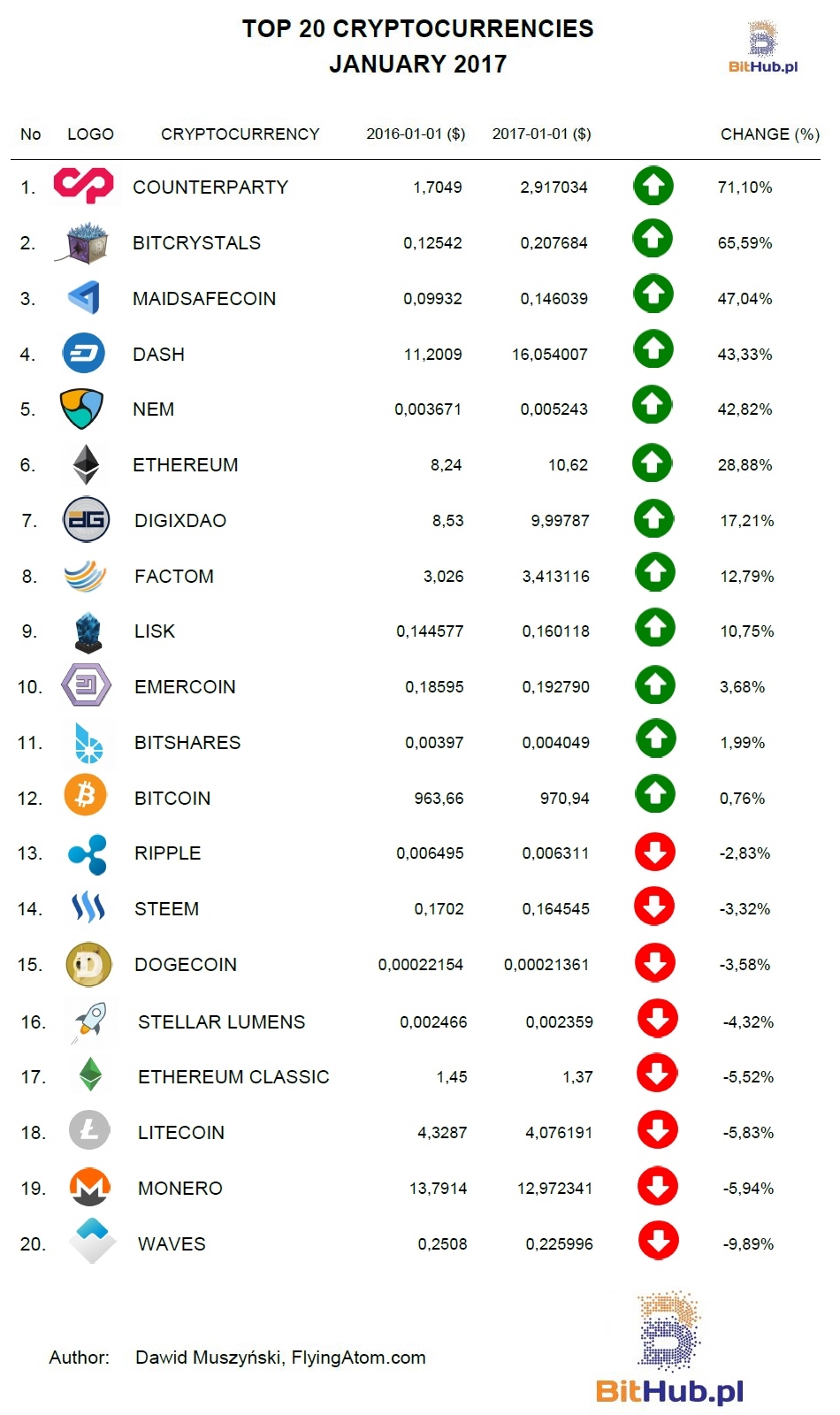 Looking at the top three cryptos on the list, we can see a diverse set of coins that serve multiple purposes. The first, CounterParty (XCP) is an asset-issuing platform that embeds data into regular Bitcoin transactions. Using CounterParty, anyone can issue assets or tokens that reside within the Bitcoin blockchain. One of these tokens issued on the CounterParty platform is, in fact, the second on the list, BitCrystals. 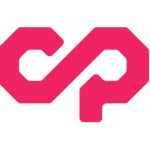 BitCrystals (BCY) is an in-game asset that acts as the currency in EverdreamSoft’s free-to-play mobile game Spells of Genesis, a trading card/arcade-style game that leverages blockchain technology both in its in-game economy and the game’s storyline.

The third-highest mover is MaidSafeCoin (MAID), the asset that fuels the MaidSafe network, where users can create and host websites, store private data and share public data through a decentralized mesh network of computers.

January was a turbulent month for Bitcoin. Despite massive volatility and game-changing developments in the industry, Bitcoin has managed to end on a positive note, the price even continuing to grow into February, currently sitting at around $1,030.

Looking at charts showing how Bitcoin started the month at $963 and ended at $970, it is easy to forget that Bitcoin has dropped to as low as $760, following exchange inspections carried out by the People’s Bank of China, only to bounce back after those involved introduced precautionary measures. 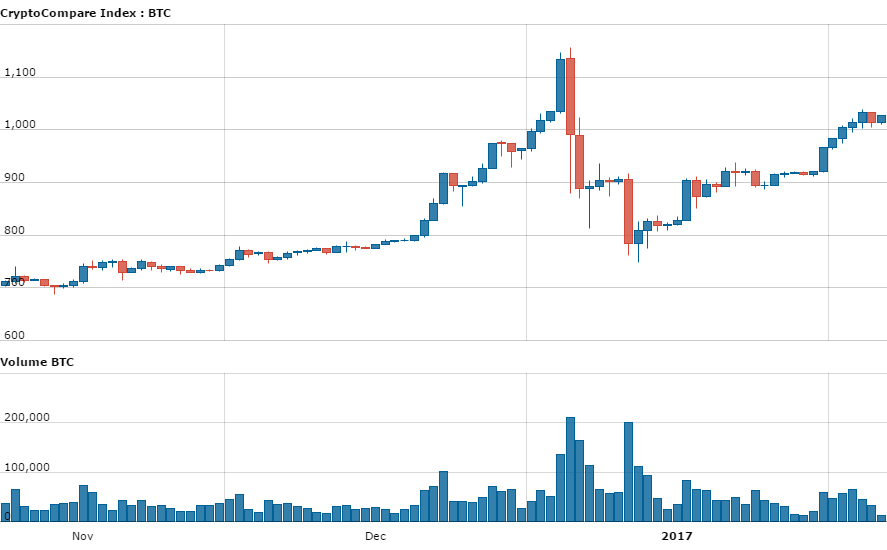 As we have come to expect, fiat currencies haven’t done nearly as well as cryptocurrencies. Their inflationary nature combined with the fact that they are easily influenced by geopolitical developments has made some big losers this month.

Following the inauguration of President Donald Trump, and the various policies announced and applied by his administration, the USD dropped 2.6% in January, the biggest monthly drop of the currency since March last year.

Do these altcoins have a standalone future or are they heavily dependent on Bitcoin to raise all ships? Let us know in the comments below!