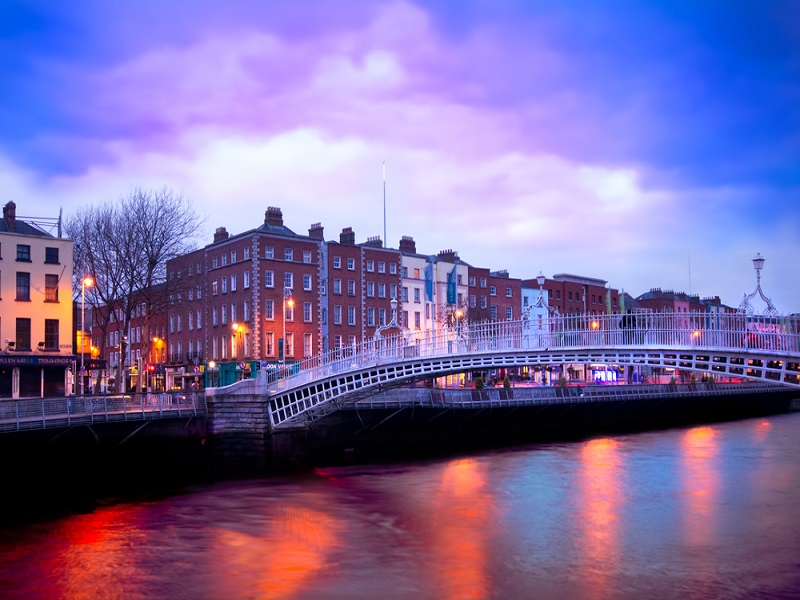 Blockchain technology is captivating audiences all over the world, and Deloitte wants to bring even more attention to this industry. The company unveiled its plans to create a new European blockchain lab in Dublin, which brings fifty new jobs the region as well. 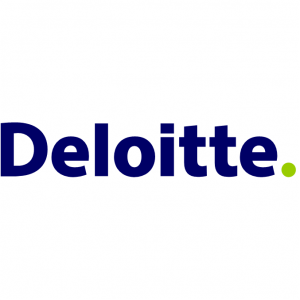 With so many companies all over the world exploring the boundaries of blockchain technology, more dedicated research labs are more than welcome. Accountancy firm Deloitte has been thinking along the same lines, and they will be rolling out a new blockchain technology lab in Dublin over the next 18 months.

This initiative will bring fifty jobs to the table by the time this hub is fully operational, and the blockchain lab will house a mix of developers and designers. In the end, the goal is to come up with new proofs of concept, and eventually turn some of them into functioning prototypes. Deloitte also mentioned how they plan to target Europe, the Middle East, and North Africa with these projects,  which is quite exciting.

“We are proud that Ireland has been chosen as the location for this lab. Not only was the strength, expertise, and proven capability of the Deloitte Ireland blockchain team recognised, but the proximity to the headquarters of many global technology companies, our strong focus on innovation and R&D, and the support from governmental institutions, academia, and the local FinTech industry were all key factors in securing this investment.”

It is kind of interesting to note how the Irish Minister for Jobs, Enterprise and Innovation O’Connor admitted how the blockchain technology industry has been a “powerhouse’ over the past few years. In fact, she welcomes the Deloitte blockchain lab, as this technology has brought many new jobs to the region already, and this new initiative will keep the trend going.

Bringing this initiative to Ireland is an endorsement of the technical expertise available in the country. Rather than choosing London or the US, Deloitte is very confident Dublin has the potential to become one of the new hubs for blockchain innovation and development. Additionally, the blockchain lab will complement the existing and developing professional services firms active in the country.

What are your thoughts on Deloitte bringing a blockchain lab to Dublin? Let us know in the comments below!