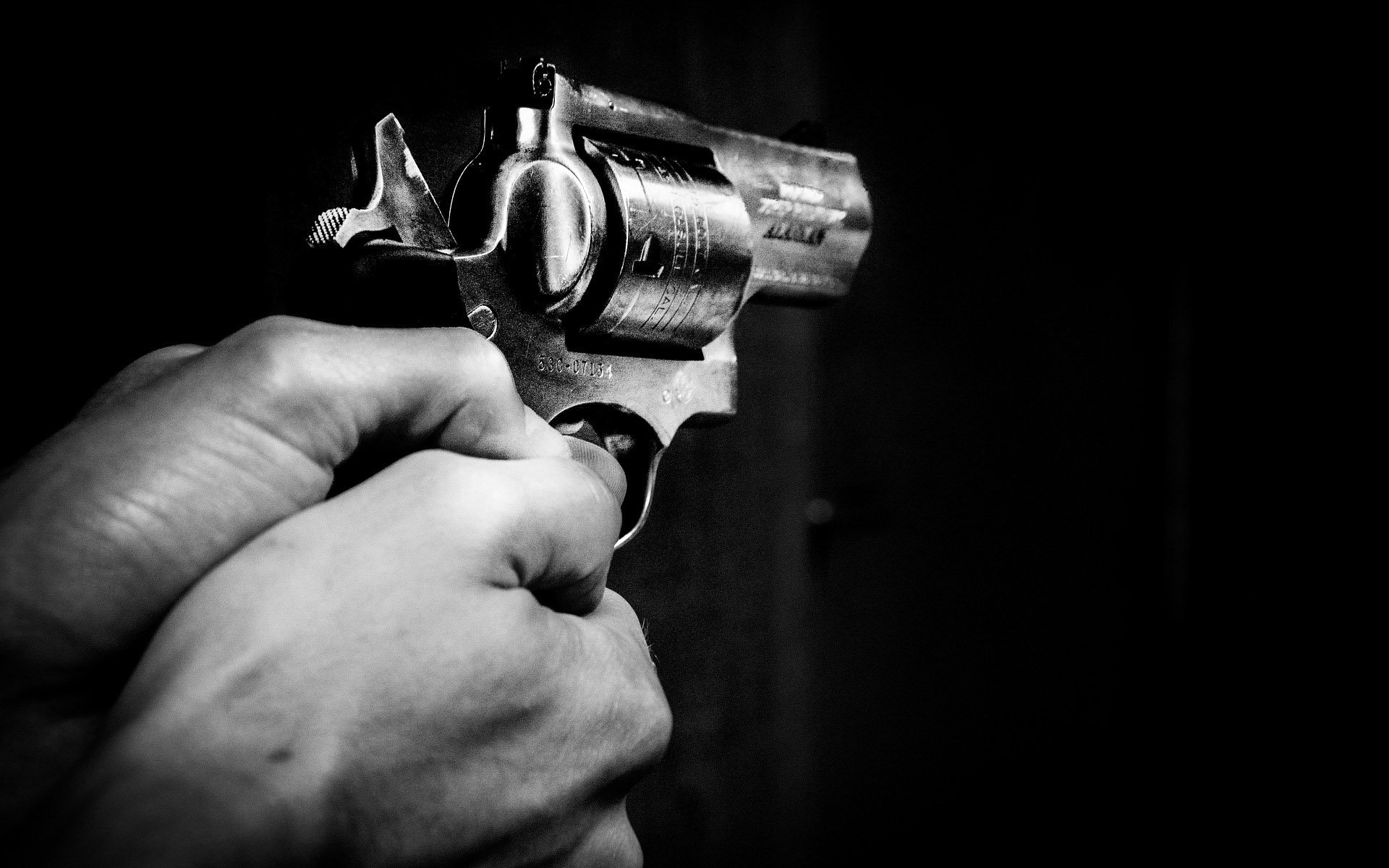 A duo dubbed the “Discount Bitcoin Bandits” have been charged with stealing thousands of dollars from individuals intending to purchase cryptocurrency in the Los Angeles Area.

Precious Lanay Fitzgerald and Lawillie Joshua Hall, the man and woman known as the “Discount Bitcoin Bandits,” each face multiple charges after they are accused of stealing approximately $90,000 in a fraudulent Bitcoin scheme.

According to a report released by the LA District Attorney’s Office, the pair allegedly posted advertisements online offering Bitcoin for sale and took advantage of potential buyers. They used these adverts and online communications to steal money from six people between October and February of last year. 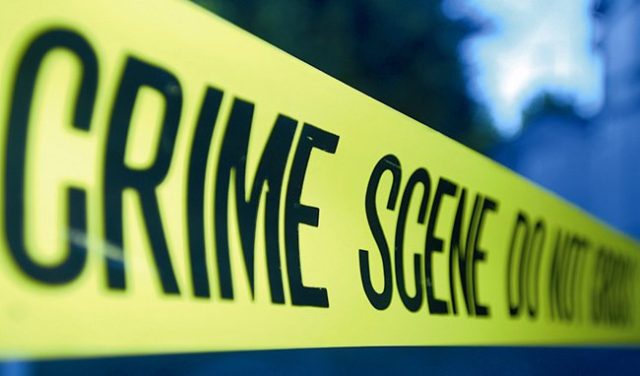 In one instance, Fitzgerald was supposed to send the cryptocurrency to a victim after receiving a wire transfer but failed to do so. In the instances where Fitzgerald met face-to-face with victims, she is alleged to have forcefully taken the cash brought to purchase bitcoins.

Hall has been labeled as an accomplice and is accused of helping Fitzgerald with two of the robberies, reportedly using a handgun. Furthermore, an infant was supposedly present during the robberies which only adds to the pair’s legal woes.

This is not the first time someone has been robbed while trying to purchase cryptocurrency. Amid other reported robberies earlier this year, stories surfaced of thieves breaking into the home of a cryptocurrency trader in England and holding the investor and his family at gunpoint, demanding he transfer his bitcoins to them.

Fitzgerald was initially charged with four counts of second-degree robbery, two counts of child abuse, and one count of grand theft on March 19th. On top of those felonies, two new charges were filed on April 25th: an additional felony charge of child abuse and grand theft.

Hall was also charged on March 19th with two counts of second-degree robbery. 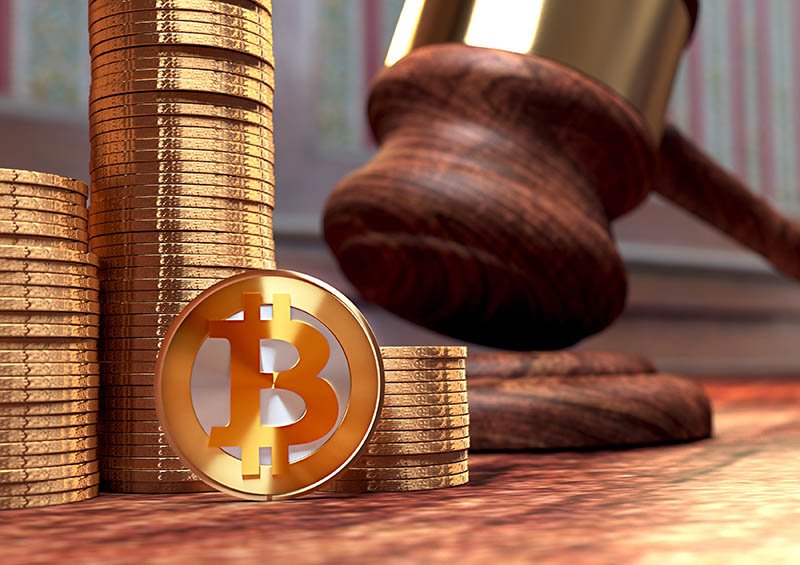 Both defendants face gun allegations, and charges against Fitzgerald include her prior convictions. These convictions reference a case in 2010 where Fitzgerald was charged with assault with a deadly weapon other than a firearm.

The two are expected to be re-arraigned on the amended complaints during their preliminary hearing. Prosecutors are suggesting Fitzgerald’s bail be set at $570,000 and Hall’s to be set at $200,000.

If convicted, Fitzgerald faces a maximum possible sentence of 29 years and 18 months, while Hall faces up to 19 years and 4 months in prison if convicted on all charges.

As always, it should be stressed to do some due diligence if you’re looking to buy or sell Bitcoin or other cryptocurrencies for cash. Know who you’re dealing with and meet in a public area.

Do you think robberies involving cryptocurrency are becoming more commonplace? Let us know your thoughts in the comments below!