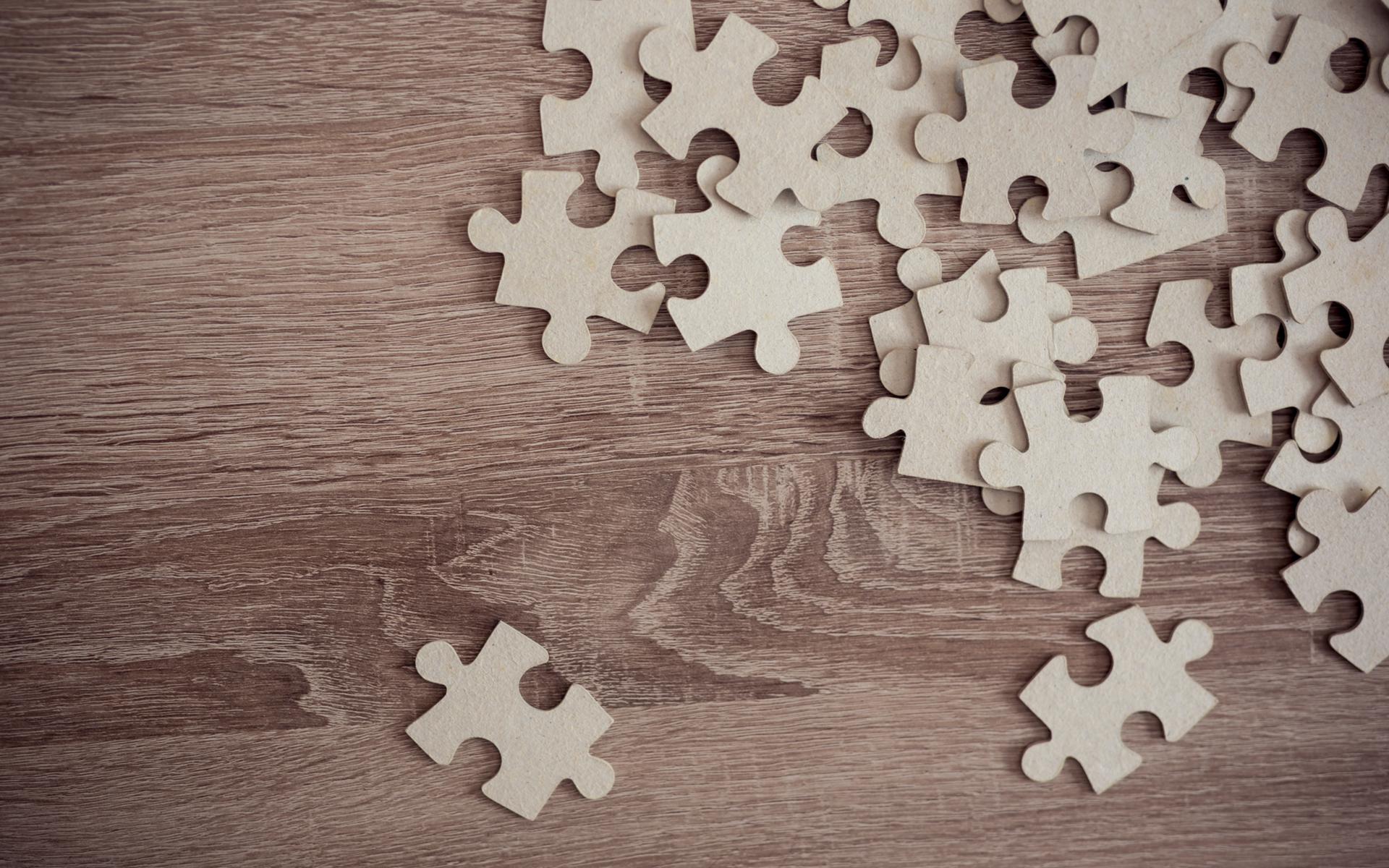 As DNotes celebrates its 3rd Birthday, Co-Founder Alan Yong offered his thoughts on DNotes’ long term vision to gain mass acceptance of digital currency and the blockchain technology that makes it possible. In his most recent remarks, Yong described this as a generational opportunity with world-changing implications.

When DNotes was launched on February 18, 2014, it became one of hundreds of other cryptocurrency alternatives to industry leader Bitcoin. Alan Yong and his team has spent months researching the market, after initially identifying several serious challenges that the industry had yet to resolve. The goal with DNotes was to position the new digital currency in a way that could resolve existing difficulties and avoid new ones, while leveraging the global marketplace in world-changing ways.

Yong’s approach over the last three years has been thoughtful, but that should come as no surprise to anyone familiar with his business history. He’s been a recognized visionary since he founded Dauphin Technology, the early-industry leader in mobile computing that developed the most innovative hand-held computer of its time. Yong always believed in the importance of having a deep understanding of an industry, its under-lining technologies, and major challenges.

You need to be equipped with that kind of knowledge, the right skill set, and unflinching discipline to formulate a clear vision that enables you to select the right path. DNotes has indeed chosen a different path than many in the industry – taking the time with a long-term commitment to building its own ecosystem, brick by brick. Meanwhile, we’ve continued to work to strategically position the company to take advantage of opportunities as the technology matures and becomes more settled.

With new industries, there’s often a rash of euphoria that leads people to rush into the marketplace, in search of quick success. We see that now with blockchain technology, which reminds some more cautious analysts of the “dot com” craze at the turn of the last century – a craze that ended with a major tech market crash. This is different, though, since there is an even larger potential for both scale and scope.

Today, there are three major interrelated components of this newest technological trend: digital currency, blockchain technology, and the global payment system. Each of these areas of interest can be exploited individually or collectively. DNotes has chosen the latter option.

This approach to creating a complete system requires a long-term commitment to a vision that can be clearly articulated and effectively translated into executable plans. It also requires our team to be proactive in recognizing and resolving industry challenges. Most importantly, it means doing the right things at the right time, in a systematic and integrated way to ensure that we create the cohesive system needed to obtain global mass acceptance of DNotes.

Because the industry is so fragmented and chaotic, we focused on creating a culture of mutual respect, cooperation, and team work resulting in a productive and rewarding community atmosphere many characterized as “refreshing.” DNotes is now a respected currency with a purpose – something that is essential to building a trusted brand. Without trust, DNotes’ future growth in the financial services industry would not be possible.

We also recognized that digital currencies will only supplement or replace fiat currencies when they can be stored and used like those traditional forms of money. We founded DNotesVault and became the first to offer crypto-currency savings accounts. It is easier to open a DNotesVault account than a bank account. We guarantee 100% of your deposit through a separate cold storage account, secured in a different location, with an amount always more than the total deposit. The guaranteed funds are verifiable any time through the blockchain.

Digital currency, blockchain technology, and global payments have an opportunity to change the world. That’s why we’ve spent three years building our brand, educating others, and encouraging greater awareness and participation. Our current ecosystem – including CryptoMoms, DNotesVault, CRISPs, DNotesEDU, DCEBrief, and the book Improve Your Odds – The Four Pillars of Business Success – are a testament to that patience. Chapter 15 reveals the path we have taken. We’ve systematically laid the building blocks that will enable us to scale quickly to meet anticipated global demand.

Now, the future beckons, as the technology has matured more and is becoming more settled. Consequently, we believe that it’s time for us to focus on upgrading the DNotes blockchain to include features that are equal to or better than our competition.  We are also creating the single, seamless system we need to be a bridge between the decentralized world and its centralized commercial counterpart.

Over time, the significance of DNotes Global, Inc and a second currency will become more apparent. Our vision is to become the trusted global digital currency for the world, fulfilling all the functions of money in a way that supplements fiat currency. That won’t happen by chance, but through clear vision, great strategies, and flawless and perfectly-timed execution.

DNotes Global Inc. is a for-profit company created to manage, develop, and fund our growing ecosystem. DNotes digital currency will own up to 25% of this company, providing significant fundamental and intrinsic value to the currency as the company expands. The company’s plans include an exchange, bank, global payment network, multi-currency cards, bank partnerships, and more. As DNotes Global becomes firmly established, we expect it to grow rapidly, with mergers, acquisitions, and an eventual move toward becoming a publicly traded enterprise. This long-term vision has remained virtually unchanged since the day DNotes was launched.