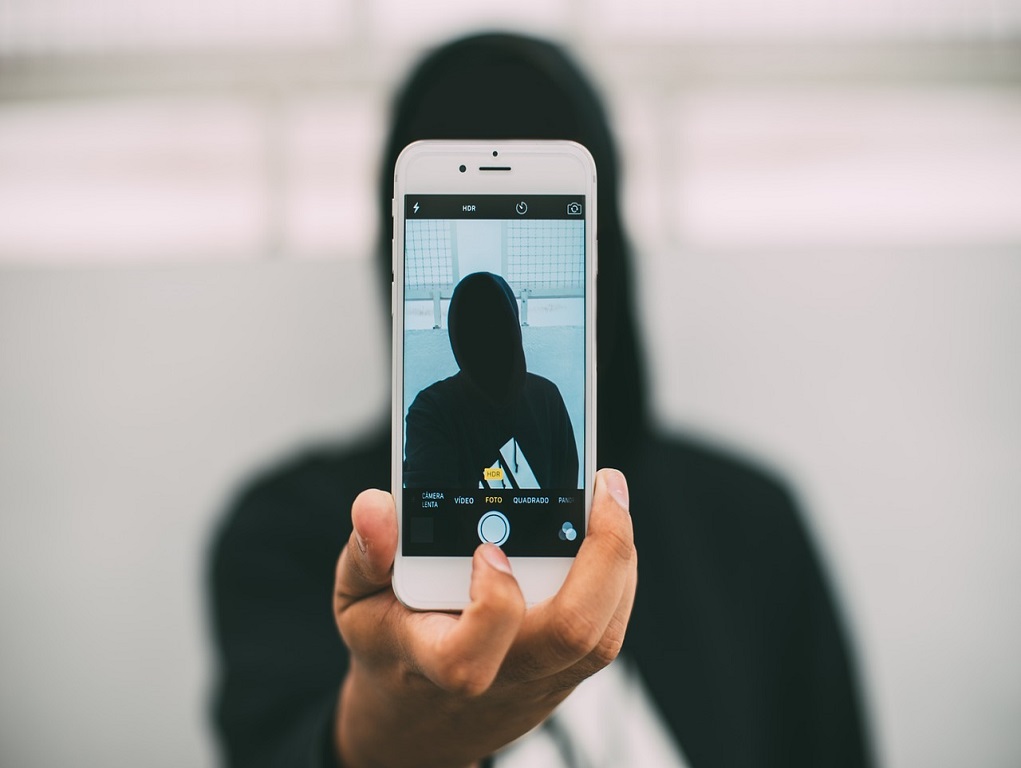 SolarCoin rewards energy-savers, Ethereum fans look to buy-buy-buy, and Ebitz takes advantage of Zcash’s problems. Want to catch up on your latest altcoin news? Read the stories below.

SolarCoin began in January 2014. Its specific purpose is to reward users of solar energy, so it’s a good time to enjoy the benefits of “clean” electricity.

People who live in homes using solar energy panels or “commercial solar electricity producers” may claim the currency as they consume their sun-sourced engery. One megawatt hour equals one SolarCoin.

The platform keeps an active ledger of residents who utilize solar-based energy. SolarCoin looksing to build on that list and eventually stimulate almost 100,000 watts of power through respective coin usage. Presently, the currency’s market cap stands at  more than $2 million USD.

Ethereum has began offering a lot of “buy signals,” and enthusiasts want to get in on the potential profit opportunity. As one analyst proclaimed: bears have hit Ethereum hard with due force. The price has entered a period of struggle, and he suggests that crypto-fans should take advantage of the situation and purchase now.

Digital currencies work similarly to stocks, in that when they drop or experience periods of difficulty, buyers usually go at it. Purchase while on the low, and things are only going to spike from that point, and you’ll be there smiling as you garner a sale later on.

Zcash has made headlines quite a bit, primarily for its ability to render complete anonymity to users. However, there issues have arisen with the coin, and some friendly competition has made its way to the plate.

Say hello to Ebitz, a new altcoin developed by European hackers. Ebitz claims to be a more advanced version of Zcash. It reportedly offers all the same things as Zcash, minus two noted issues. One-fifth of the coin supply will be distributed to private investors within the first five years. Furthermore, those same investors will gain access to “exclusive GPU miners” and others will “stick to CPU miners.”

In a press release, the developers of Ebitz state:

“We belong to a European group of ethical hackers with the belief that technology behind Zcash is the future in anonymity. Our obvious step is to make a new version, but after removing its corporate vestiges and promote it for wide use on the deep web using our contacts and influence. We are using our influence for negotiations to make Ebitz the only coin after Bitcoin to be used on the deep web.”

Know of any altcoins that belong in our regular altcoin reports? Post your comments below.